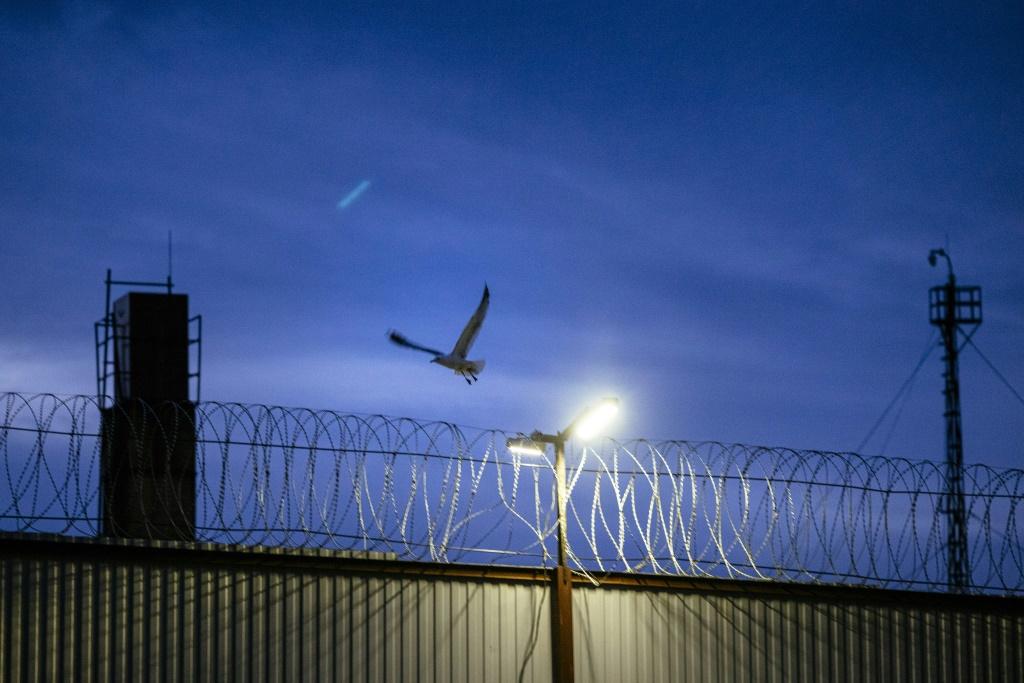 Law enforcement officers have uncovered a psychiatric clinic at Russia’s oldest prison that was secretly converted into a bitcoin mining farm.

A deputy warden and his accomplices are under investigation for their suspected role in constructing the crypto farm after being accused of stealing electricity to produce digital currencies.

The Butyrskaya prison in the Tverskoy District of central Moscow is one of the oldest prisons in Russia, dating back to the 17th century. The prison was said to be constructed around 1771.

Investigators have discovered that the mining equipment was installed by the warden and his accomplices in November of last year. Throughout January and February of this year, the mining rigs mined cryptocurrency. 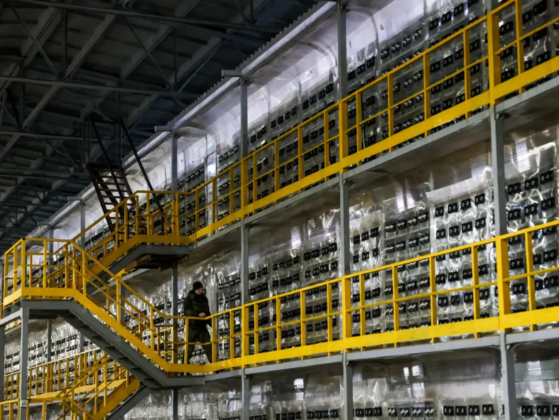 During that time period, the hardware utilized nearly 8,400 kilowatts of government-paid electricity at a total cost of more than 62,000 rubles (nearly $1,000).

The jail officer is therefore accused of “obviously exceeding his authority and thereby gravely harming the legally protected interests of society or the state.”

A week prior, operatives of the Russian Federation and the Russian republic of Dagestan discovered a massive cryptocurrency mining plant in Makhachkala, the capital of the republic.

According to the Tass news agency, authorities confiscated 1,476 equipment used to mine bitcoin and other cryptocurrencies.

Cryptocurrency miners are attracted to Russia because of its subsidies and rare occurrences of electricity theft. Regions such as Irkutsk Oblast and Krasnoyarsk Krai, which have enjoyed historically low electricity rates for residents and government agencies, have become hubs of criminal activity.

The clandestine miners have primarily been criticized for the frequent power interruptions. The instances have been most prevalent in residential areas, where increased power use has triggered power outages.

According to the Cambridge Centre for Alternative Finance, in August 2021, Russia accounted for approximately 11 percent of the global processing power utilized in mining new bitcoins, making it the second-largest mining hub next to Kazakhstan.

Meanwhile, the International Monetary Fund indicated that, without access to the main foreign currency, Russia could turn to bitcoin mining to produce hard currency from its surplus energy exports.

The United States has imposed a block on Russian energy imports, and Europe is under increasing pressure to impose its own oil embargo.

Russia is a prominent player in the oil, gas, and coal markets, but many traders have avoided its energy exports in response to the sanctions.

Over time, sanctioned nations may devote greater resources to circumventing sanctions through bitcoin mining, according to the IMF, echoing the concerns of some analysts.