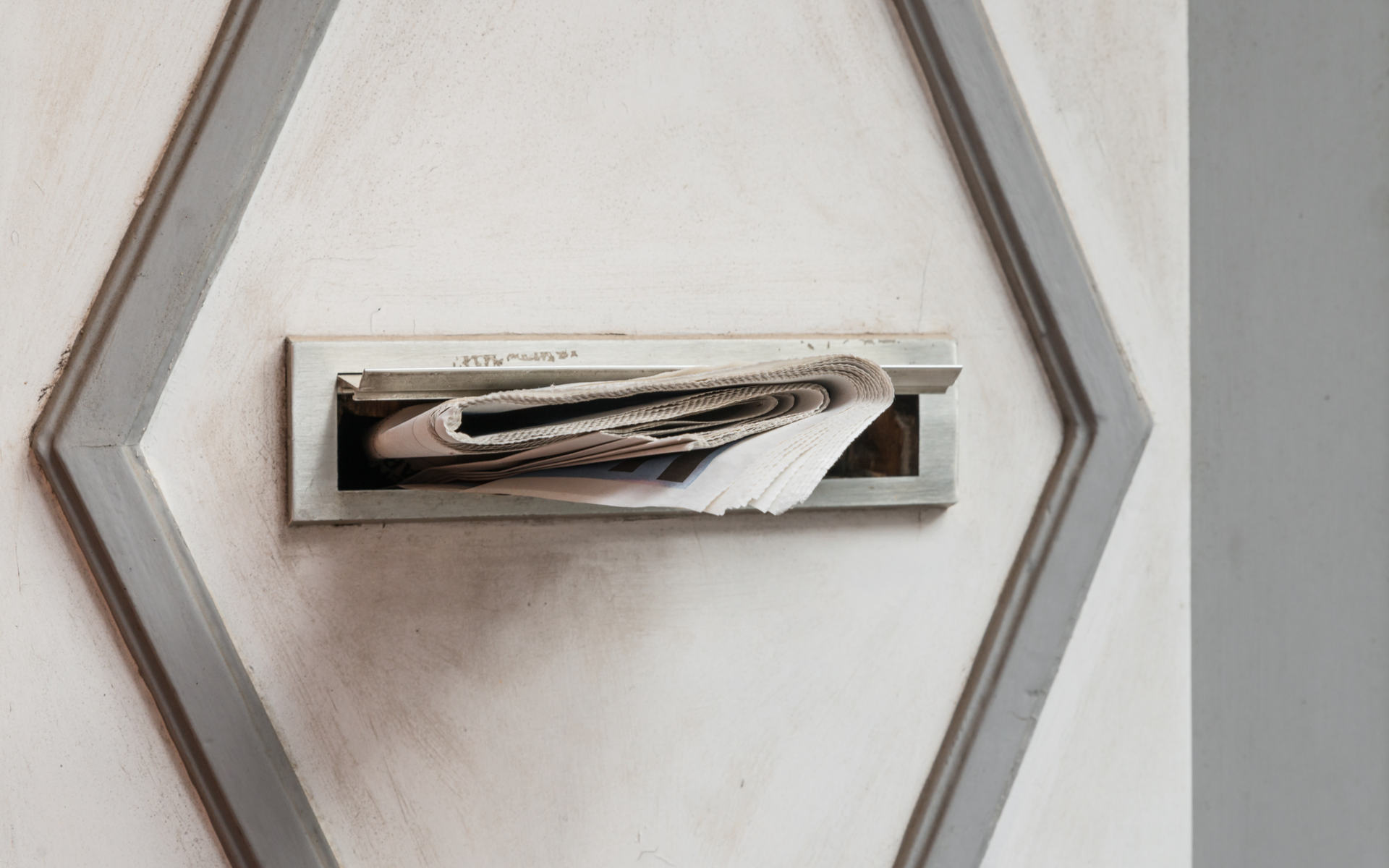 This weekend, the Cote d’Azur sees the final day of the Cannes Film Festival and the glitz and glamour of the Monaco Grand Prix. Has the Bitcoin world been able to match that excitement this week?

Bitcoin Price – Coiling Up For The Next Push?

On the surface, one might almost believe that Bitcoin price was a non-story this week. BTC has ended the week pretty much exactly where it started, hovering around (but slightly under) $8000.

But the circumstances around that are perhaps the most telling indicators. We started the week having just pulled back to $8000 from the flash crash of the Friday before. Early in the week, BTC rallied to a YTD high of over $8300 before a rejection and pullback.

Bullish consensus seems to agree with Max Keiser, who suggested that price was coiling up for $10k. It has already outperformed the stock-market by a factor of ten this year.

As widely expected, the SEC once again delayed its decision on the VanEck Bitcoin-ETF, with 14 areas that it has further questions on. 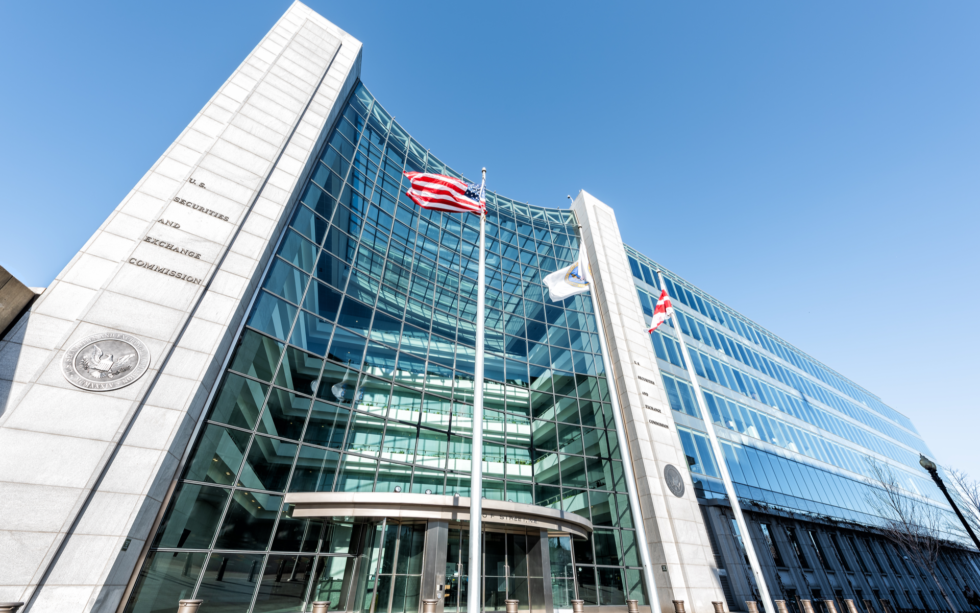 Crypto-startup Circle laid off 10% of its workforce, citing the restrictive regulatory climate. It claimed the lack of clarity in US regulation was chilling innovation.

To much dismay, European authorities seized and shut down Dutch Bitcoin Mixer, Bestmixer.io.

Telecoms giant, AT&T are now accepting bitcoin for your phone bill, and the number of NFL players who are interested in receiving salaries in bitcoin is growing. 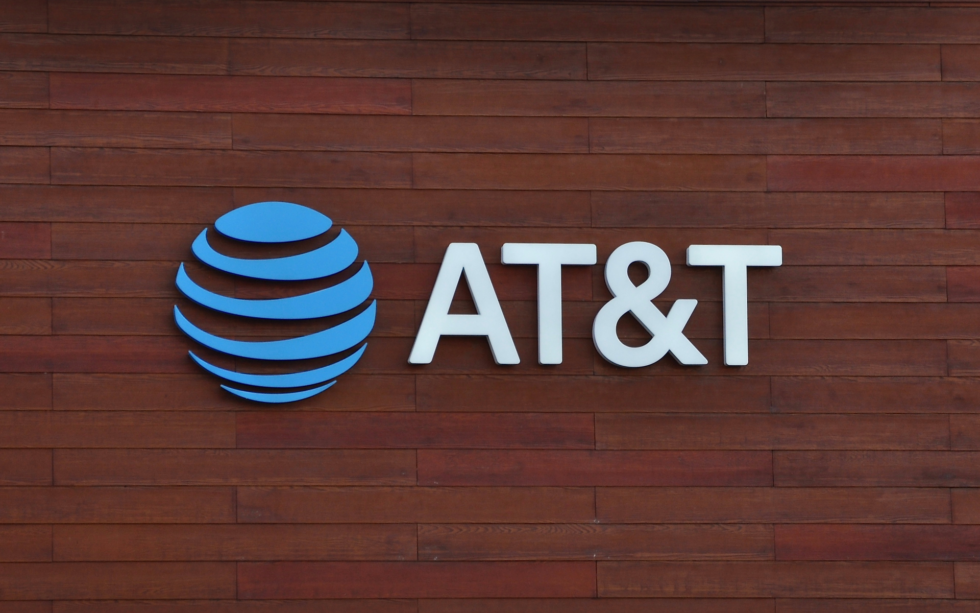 A senior lawyer in China even suggested that occasional peer-to-peer transaction would not be entirely illegal over there.

Who Can Be Most Wrong About Bitcoin?

Could it be veteran gold-bug, Peter Schiff, who claimed that there is ‘no way that people are going to work for salaries paid in bitcoin’?

Or perhaps, CU Boulder students, the majority of whom would choose to receive one dollar rather than one bitcoin?

Nope. It’s New York Post columnist, John Crudele, who wrote an anti-Bitcoin article with just 89 words, and a resulting lack of any content. His proudest moment was punning Bitcoin with Bitcon.

And speaking of Bitcon…

The Resurrection Of Bitconnect

Just when you thought it was safe to go back in the water… Bitconnect is Back!

Everybody’s favorite scam-based meme featuring Carlos Matos, announced on Twitter that it will return in new 2.0 guise on July 1st. True to form, a promised partnership with Binance turned out to just be a link to the Binance website.

And the ‘more information’ promised on its own official website, was just a duplicate of the Twitter feed.

That ‘official website’ has now been replaced with a link to the Ledger store. Does that mean the party’s off again then guys?

What were the most important stories of the past week for Bitcoin? Share your thoughts below!

Bitcoin’s range-bound trading is showing no signs of letting up as the crypto continues trading sideways within the lower-$9,000 region It does appear to be laying the groundwork to...