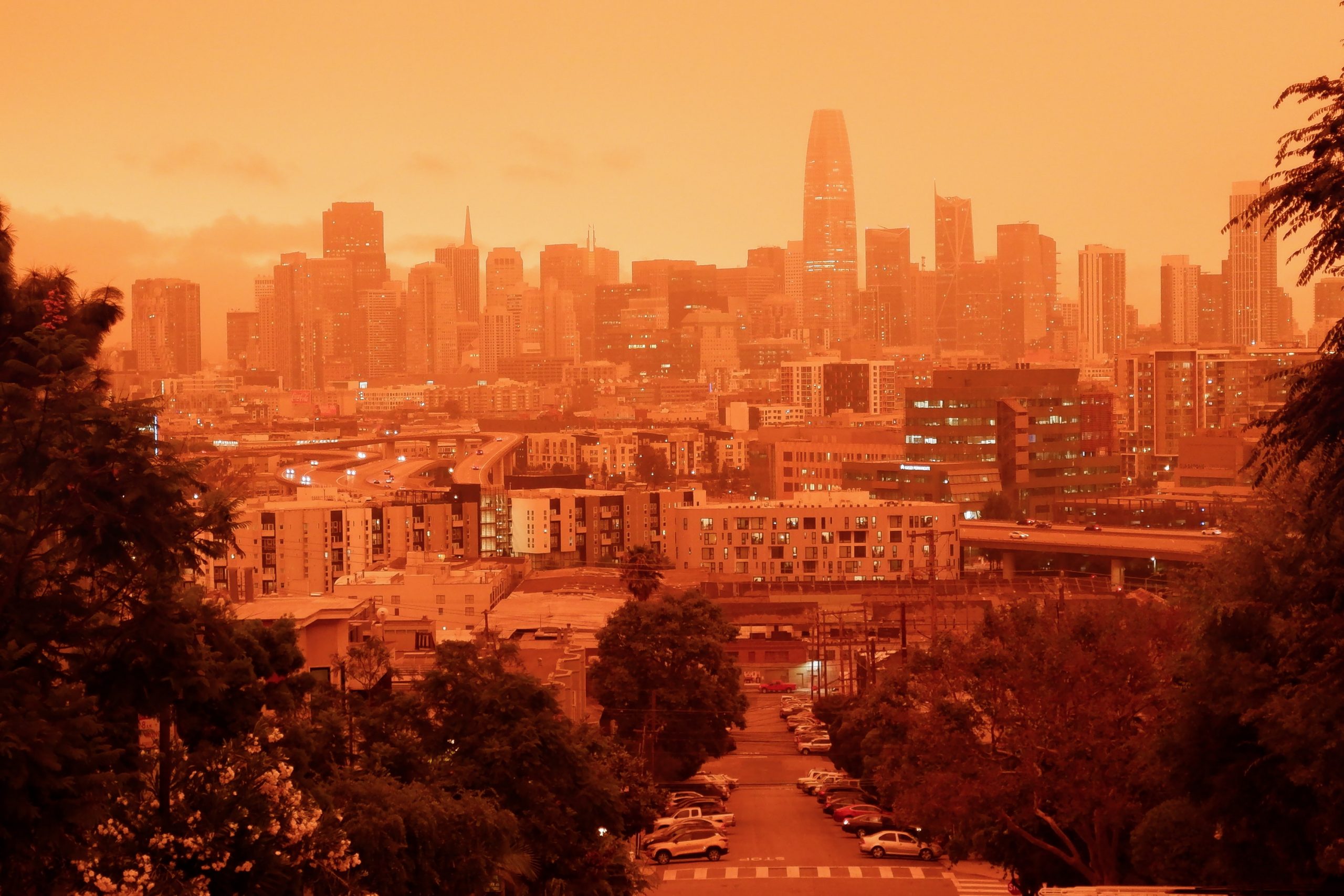 Bitcoin Must Bounce or It Could Return to a Bear Market

One pattern identified by a historically accurate crypto analyst suggests that Bitcoin is on the verge of disaster if it slips any lower. The trader, who predicted BTC would undergo a bounce in March, recently posted the chart below.

The chart shows that Bitcoin has bounced off the depicted technical level whenever it has been in a true bull trend. The loss of that level marked a return to a bear market:

“If $BTC is in a bullish trend, this is a level of support that should hold. Historically at pullback levels that – in a bullish market – always held. If not – we are in for far more trouble, but I think the odds for holding support and bouncing are good.”

The abovementioned trader isn’t the only one thinking that Bitcoin must bounce or risk a return to a bear market.

One trader shared the chart below earlier this week. It shows that Bitcoin cleanly bounced off the depicted moving average on at least four separate occasions. Also, during the bear market last year, the level acted as a key point of resistance:

“Sorry for all my circles, but the point is the 20 week moving average is worth watching. Proper bull markets should respond to it.”

A Bounce Is Likely

Analysts believe a bounce for BTC is likely, which should help assuage fears of a loss of the abovementioned technical level.

Mike McGlone of Bloomberg said that “gold and Bitcoin” are expected to come out ahead:

“#Gold at $1,900, #Bitcoin $10,000 Return to Decisive Support Zone – Some overdue mean reversion in the stock market is pressuring most assets, but we expect gold and Bitcoin to come out ahead in most scenarios. Declining equity prices encourage more monetary and fiscal stimulus.”

McGlone wrote earlier this year that BTC could end the year around $20,000.