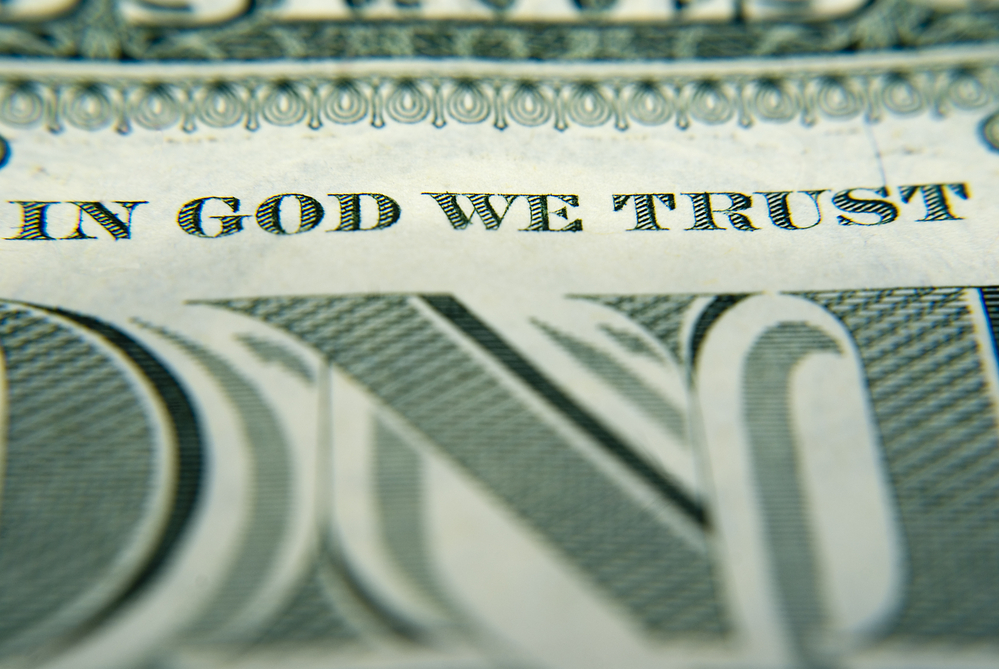 The US central bank chief asserted that his office would hold the benchmark interest rates near zero while purchasing government and corporate bonds at a rate of $120 billion per month. He noted that their expansionary policies would stay firm until the US economy achieves maximum employment and inflation above 2 percent.

Bitcoin climbed to an intraday high of $31,880 after Mr. Powell’s comments, only to pare a small portion of those gains while entering the early Asian session Thursday. The benchmark cryptocurrency was trading near $31,500 at the time of this writing on low volumes, suggesting an underlying short-term bias conflict among traders in the market.

That is partially due to a stronger US dollar. The greenback closed Wednesday 0.53 percent higher at 90.64 against a basket of top foreign currencies. Meanwhile, US stocks notched their worst day of 2021, with the benchmark S&P 500 and the tech-savvy Nasdaq Composite each plummeting 2.6 percent. Gold fell 0.23 percent.

Investors instead clamored into government bonds. The rally in the benchmark US 10-year Treasury note sent its yield briefly below 1 percent on Wednesday. Later, it settled at 1.01 percent. Traders in the Bitcoin market perceives lower bond yields as their cue to increase their bids on the cryptocurrency.

Josh Rager, an independent market analyst and head of BlockRoots.com, meanwhile focused on Bitcoin’s technical prospects as it remained choppy around $30,000. Recalling the cryptocurrency’s price movements from the past, he noted that BTC/USD has a habit of entering prolonged consolidation periods after its parabolic moves. And the current situation is no different.

“Back in 2016-2017, there were times when Bitcoin hit a local high, followed by a pullback where it took several weeks to a couple of months for the price to reclaim the high and move higher up,” Mr. Rager tweeted. “Be patient here — Bitcoin will hit another high, but it may take weeks to get there.”

But skeptics noted bubble-like features in the Bitcoin market as it swelled by more than 1,000 percent in just 10 months of trading.

Deutsche Bank surveyed 627 global market professionals earlier in January to rate the ongoing market bubbles on 0 to 10, with 10 pointing to “extreme bubble.” Bitcoin got a score of 8.7.

But even sovereign debt has become a bubble, believes Luke Gromen, the founder of research firm FFTT.

“I think at a very minimum, before this is all said and done, we’re likely to see negative 5-10% real interest rates in the U.S.,” he told Blockworks.

“I think at this point, Bitcoin has been on top in terms of performance, but I think it’s all being driven by the same dynamic, which is this bursting global sovereign debt bubble,” he added.