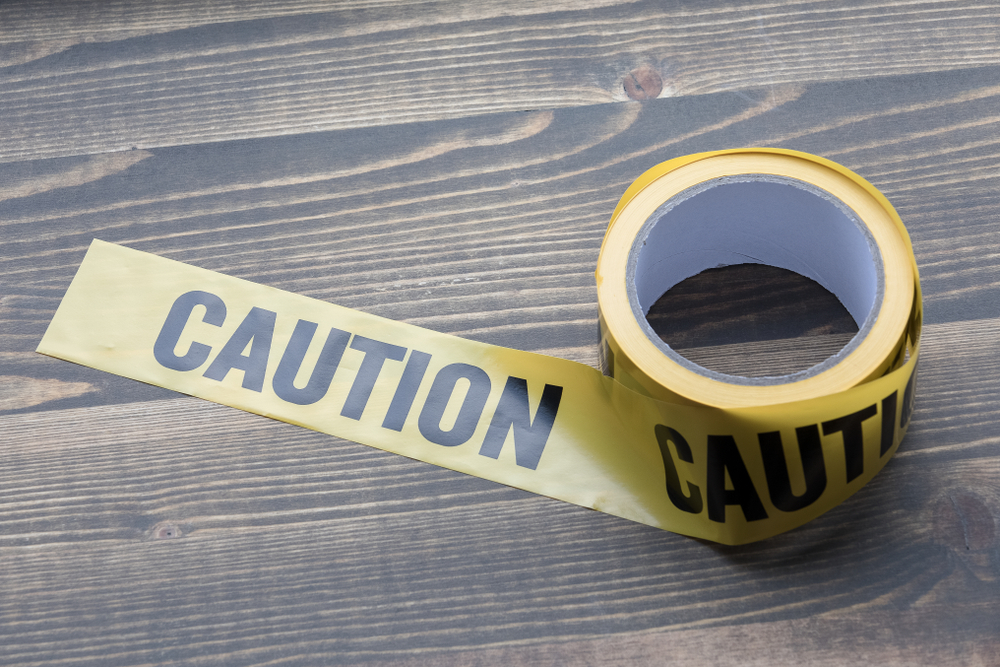 Bitcoin price inched higher on Wednesday after taking cues from similar upside moves in the S&P 500.

The benchmark cryptocurrency climbed 1.14 percent to close near $9,239 after closing its second-quarter 42 percent higher. Similarly, the S&P 500 rose 0.5 percent to 3115.86 as it left behind its best quarterly performance since 1998. The rallies received support from the Federal Reserve’s aggressive fiscal support.

But Wednesday’s gains borrowed sentiments from an optimistic US economic data.

The positive report signaled that the US economy is on track to recover post-lockdown. It improved intraday sentiment among stock investors, causing the S&P 500, as well as its fellow indices, the Dow Jones and the Nasdaq Composite, to surge higher. Bitcoin, which recently developed a positive correlation with the US stocks, merely tailed the upside trend. 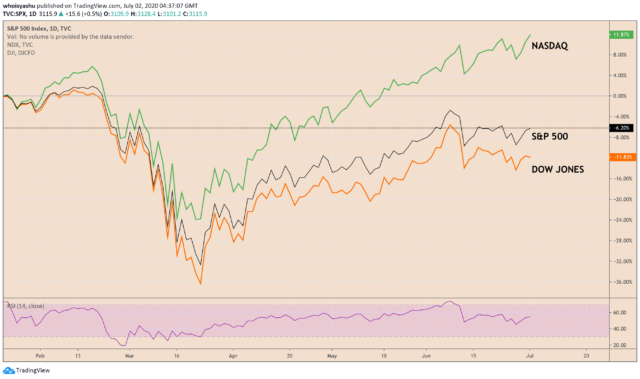 But pieces of discouraging news also kept risky investors cautious from overspreading their bullish positions. That includes a resurgence in COVID cases in California, Texas, and Florida, as well as the release of earnings reports later in July that may reveal severe losses for corporates.

Meanwhile, both stocks and bitcoin investors also await the decision of the Federal Reserve on whether or not it would expand its stimulus operation beyond its July expiry.

Lindsey Bell, the chief investment strategist at Ally Invest, sees a choppy session ahead for risk-on markets. She told the Wall Street Journal cited volatility as one of the biggest concerns that make it difficult to make predictions.

Bell also noted that the next presidential election in November could cause the ongoing rally to become uncertain.

Jim Cramer, a technical analyst at CNBC, asserted on Wednesday that the S&P 500 could hit 3720 points but eyes broader decline overall.

“If it can’t break through last week’s highs at 3,100,” Cramer said, “[then] you need to prepare for pain because the near future could get ugly.”

A chart analyst from the Bitcoin industry made a similar prediction, only with a different resistance level. He noted that if Bitcoin does not break bullish above an oddly-placed $9,276, then it risks crashing towards $7,000.

“Another day, another daily close below previous support now resistance,” he commented.