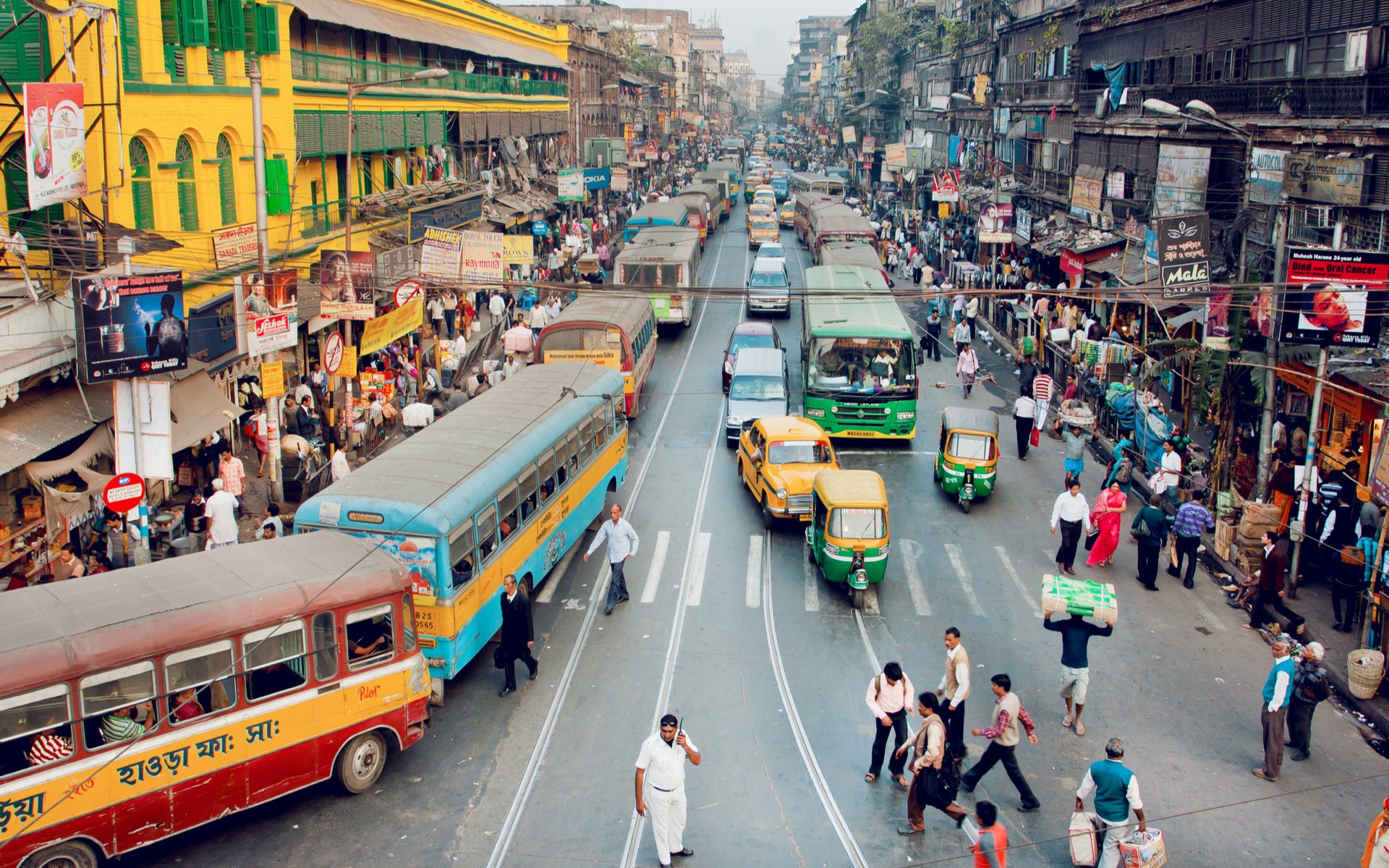 [Note: This is a guest article submitted by Bhushan Akolkar]

Bitconnect — A Pyramid Scheme of Scams

Last Saturday, August 18, Indian authorities arrested Divyesh Darji, the Asian head of defunct cryptocurrency exchange, in a high-profile scam worth 880 billion Indian Rupees ($12.6 billion). Local news publication Times of India reported that Divyesh Darji was arrested by the Gujarat CID upon his arrival at Delhi Airport from Dubai. The accused has been moved to the Gujarat capital Gandhinagar for further investigation.   Darji was one of the promoters of Bitconnect along with Dhaval Mavani, Satish Kumbhani, and Suresh Gorasiya, who have been accused of siphoning investor’s money from the cryptocurrency exchange. 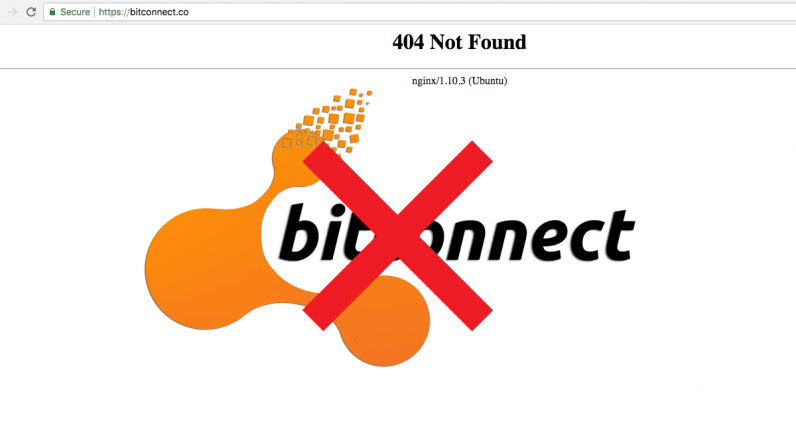 The Bitconnect scam reported earlier this year involves a notorious case of extortion in addition to deceit and fraud. The launch of Bitconnect simultaneously with the Indian demonetization of November 2016, also raised a lot of questions.

In November 2016, the Indian government demonetized 500 and 1000 INR currency notes in an attempt to choke the circulation of black money in the market. During this period, Bitconnect shot to fame among Indian investors as most of the money was siphoned off into digital assets.

The company was registered in the UK and had an office in Surat. They launched their own ‘bitconnect coins’ soon after demonetization. They promoted the company on social media and by holding gala functions in cities across the world. They lured investors with 60% monthly interest, and incentives in the form of referral interest.

This case came to limelight when a Surat-based businessman, Shailesh Bhatt filed a case of deceit, fraud, and extortion against 11 people including Bitconnect promoters. A further police investigation into this matter unearthed multiple cases of crypto scams carried out through the exchange.

Bhatt had previously invested Rs.1.80 crore in digital assets through Bitconnect, which shut down its operations this year in January. The police investigation revealed that Bhatt had allegedly kidnapped Bitconnect promoters Piyush Savaliya and Dhaval Mavani and extorted 2,019 bitcoins, 11,000 litecoins, and Rs 14.50 crore cash. One CID crime official revealed that they recovered 169 bitcoin with over 8 kilograms of gold from Bhatt.

Just when it seemed the case couldn’t get murkier, it was found that Mr. Bhatt was later kidnapped by Surat LCB inspector Anant Patel and eight other policemen, along with the involvement of ex-MLA of Gujarat’s ruling party, Bharatiya Janta Party (BJP).

As the CID crime officials and investigative agencies try to solve the complexities of the case, these interconnections of multiple small scams could possibly lead to a single larger scam. Bitconnect’s promoters, owners, and administrators have been registered under the IPC section for cheating, fraud, and deceit.

What type of consequences should Bitconnect promoters face? Share your thoughts below!