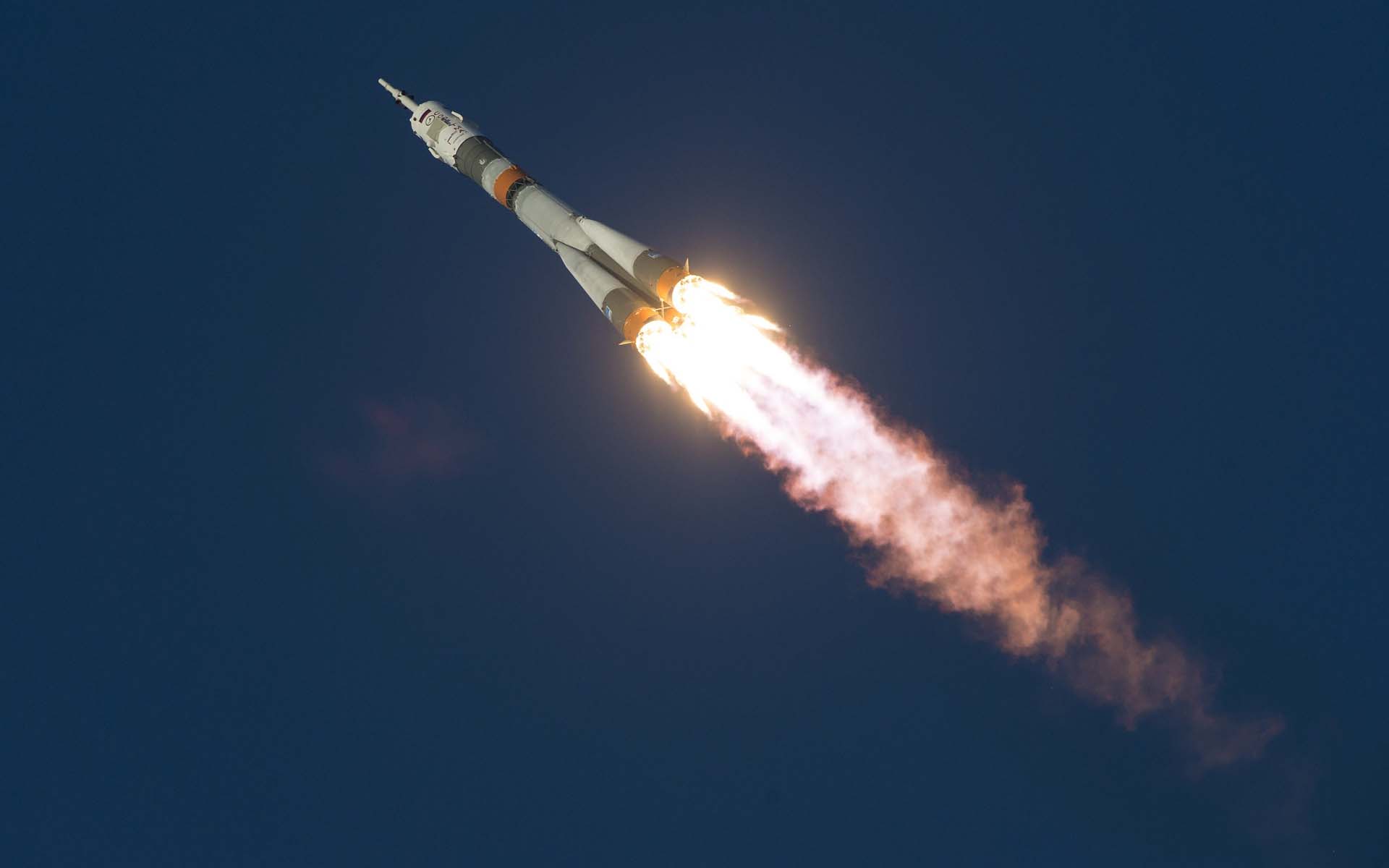 The UK-based Bitcoin startup, BitConnect is experiencing a substantially consistent growth of its BitConnect Coin cryptocurrency. The sustained rise in user adoption follows the company’s announcement of record value and market capitalization, during Q1 2017.

BitConnect Coin is a community-driven, open-source, peer-to-peer cryptocurrency, designed for mass adoption and has a limited total supply of units. The cryptocurrency (BCC) entered the market in Q1 2017 and recorded a market capitalization of  $10 million (USD) and a value of $2.00 (USD), within weeks of its initial listing on CoinMarketCap.com. 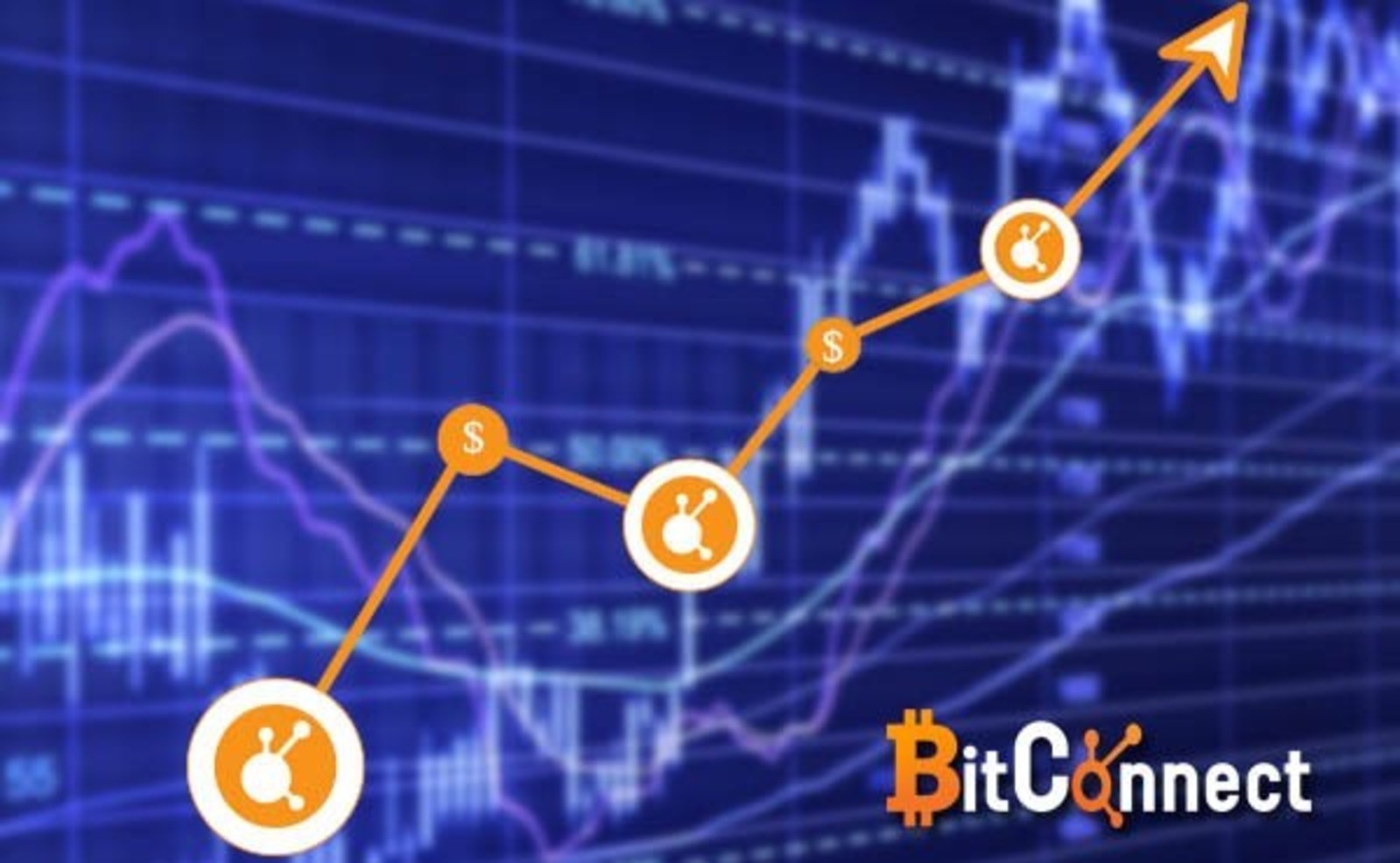 At this point, BCC surpassed the long established Litecoin (LTC) in terms of unit value and overtook Dogecoin (DOGE), in total market capitalization.

Since BitConnect Coin’s inception, it has seen rapid, yet steady growth, which has most likely been a result of an increased rate of adoption, a strong community base and the limited total of units in supply.

Unlike most other cryptocurrencies BitConnect does not require centralized exchange platforms and can be traded directly between community members, making trading the currency slightly easier than some of its alternatives.

Compared by some to Bitcoin, which saw similar community growth, BitConnect Coin has seen a faster growth in terms of value. BitConnect Coin’s steady growth, expanding community and liquidity make it an interesting alternative currency for traders and crypto-enthusiasts.