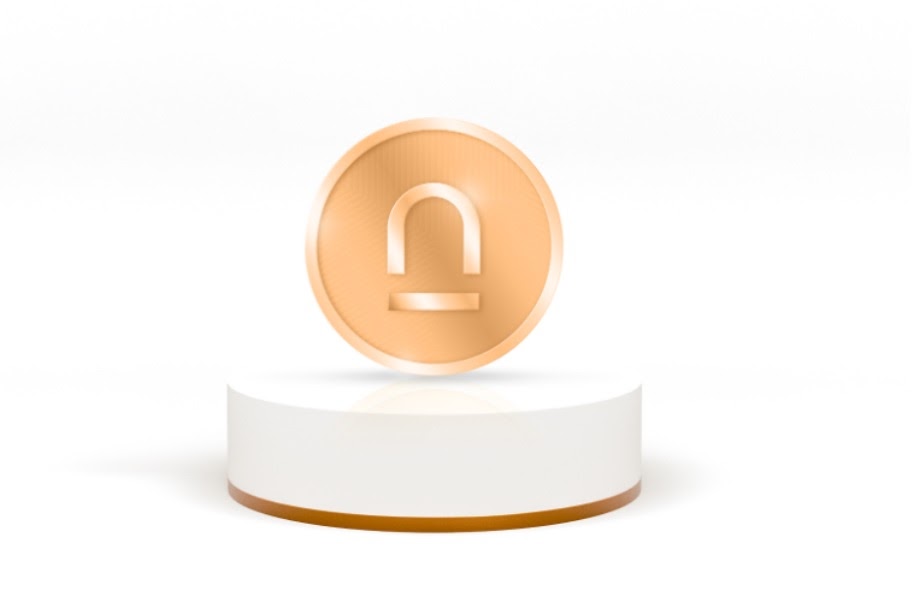 One of the top crypto exchanges Bittrex Global has announced its listing of NDAU, which is the world’s first adaptive digital currency. NDAU represents “a new category of digital asset that is optimized for long-term store of value and provides staking income,” the company announced in a press release.

At the time of writing NDAU’s 5.8 million tokens in circulation have reached a combined value of about $139 million on CoinMarketCap. Part of the reason behind NDAU’s bullish run is that  institutional players are joining the blockchain and cryptocurrency space and looking for more long-term store of value options, the team at NDAU stated. Publicly traded Investview has decided to add $1 million of NDAU to its portfolio. 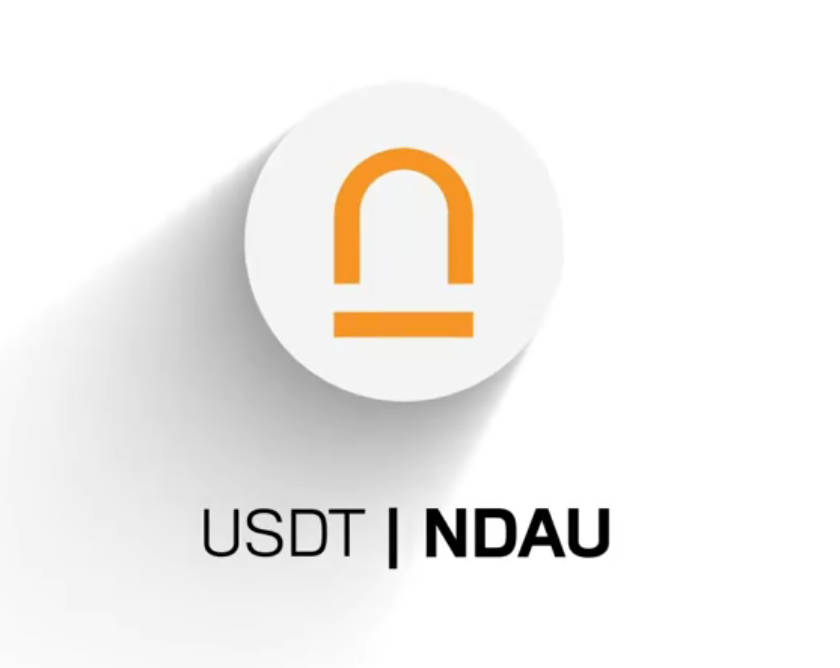 “It’s been a great season for NDAU and we’re excited to top it off with a listing on Bittrex. We’re certain that traders on the exchange will see what we have built not only as an alternative store of value but as a great opportunity for staking rewards,” Robert Frasca, Director at NDAU development team Oneiro, said in a statement. 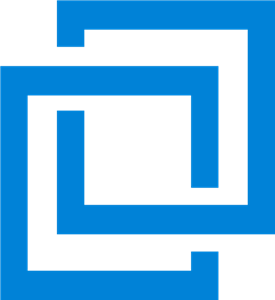 NDAU, which is positioning itself as the digital asset for long-term holders, offers an in-wallet staking program featuring an Economic Alignment Incentive (EAI). Users can lock NDAU and receive up to 15% in yearly rewards. NDAU is built on the Tendermint protocol and is a DeFi solution on the Cosmos Network. 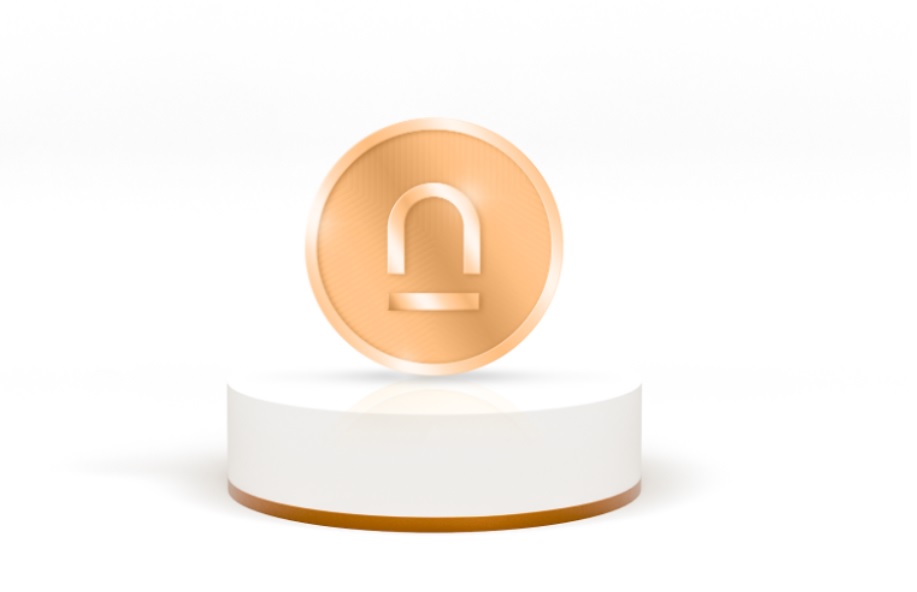