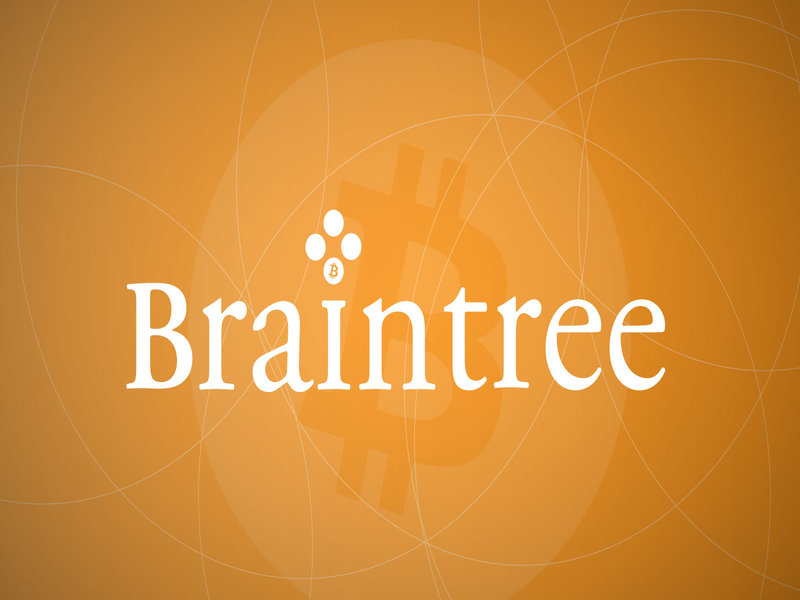 Braintree — a subsidiary of Paypal —  announced its partnership with Coinbase last fall, confirming rumors of Paypal getting involved with Bitcoin. Now, Braintree has created a v.zero SDK as an open platform, giving merchants access to the most sophisticated payment tools and the most relevant payment methods via a single integration. Currently, Coinbase is one of the main Bitcoin payment processors, handling about 2.2 million wallets and 38,000 merchants globally.

Braintree is a paypal company which lets companies all over the world accept payments online and make purchases easily. The private beta is exclusive to the United States though and countries other than this one will have to wait for the full release to test it out. It should be noted that Braintree was a pre-existing company that was later acquired by Paypal which is quite different from the relationship held between Ebay and Paypal that lets both be independent in many ways.

There are many things Paypal does well and one of them is payment processing. Their acquisition of Braintree proves how serious they are to accept new technologies in order to revolutionize the way people look at their payment options. More importantly, its partnership with Coinbase proves the growing support that has risen the past few months for bitcoin. The private beta is the first step of many for Braintree to improve its bitcoin integration in order to achieve a flawless system which will appease many customer needs. This is crucial as there are other options people can consider such as bitcoin debit cards. However, the actual usage of bitcoin should appeal to more users which will make Braintree a more viable option.

Braintree’s initial integration with Coinbase is finally complete, and they are opening a private beta that will allow merchants in the United States to accept bitcoin through their v.zero SDK.

Braintree has already established some partnerships, which should start accepting bitcoin once braintree concludes the private beta. One of the most important partners is Uber, an application that serves as a taxi service, which has received much praise as of late. 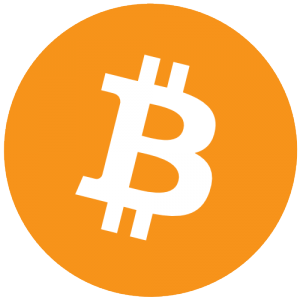 The wait has taken a toll on many people who have been anticipating news on when Braintree’s bitcoin integration would be complete. Therefore, the initiation of a private beta a relief for those wanting to see how the service will work. Many merchants do not accept bitcoin so it will be great to see how many more merchants will accept bitcoin by being partnered with Braintree.

People realize that bitcoin’s road to becoming mainstream is going to take some time as new companies start showing support for the currency. The idea, of having a decentralized, unregulated currency, is new to many people; Bitcoin’s success depends on the opinions these people, and their decisions to use or avoid the digital currency.