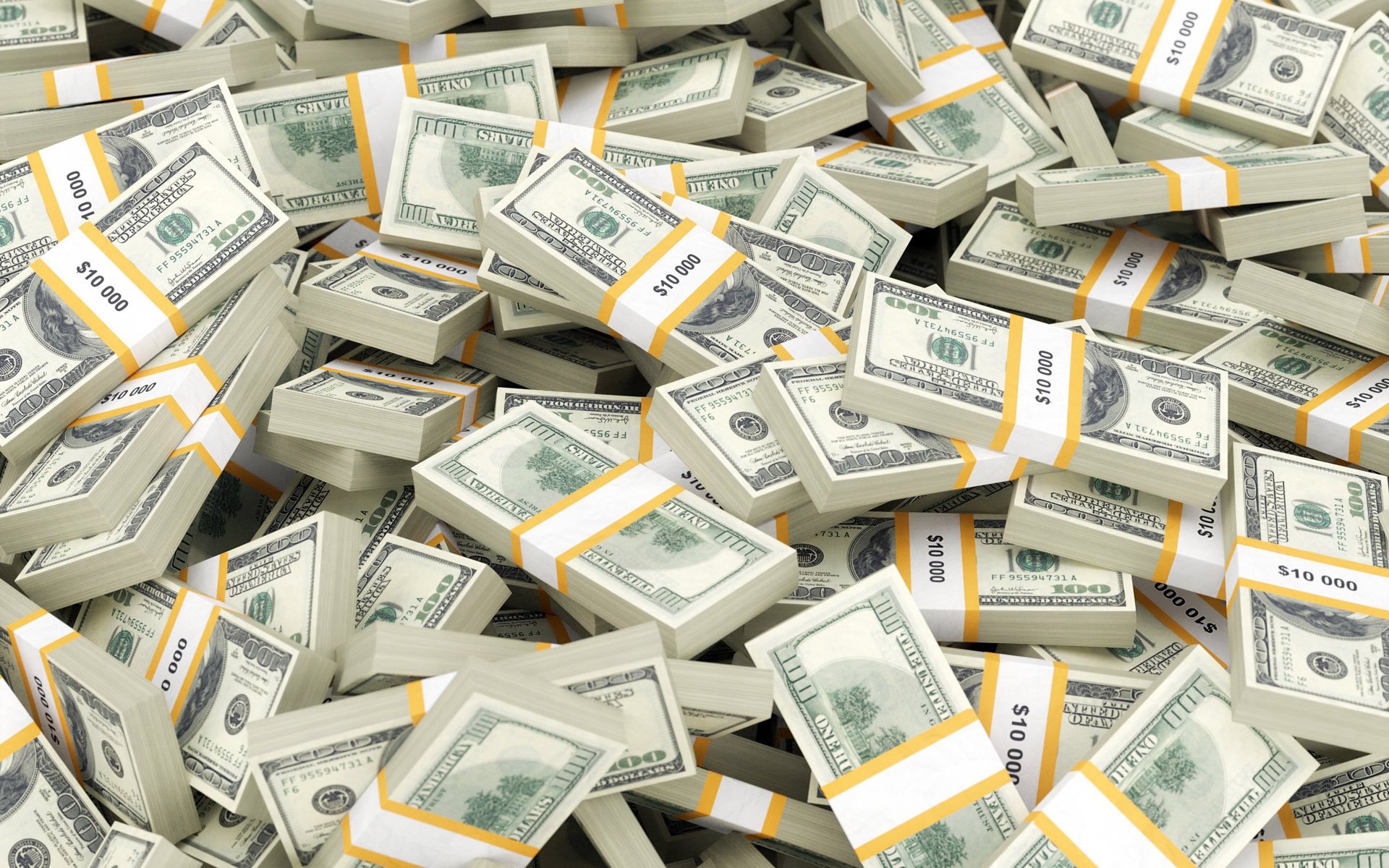 Bitcoin price is booming but there’s still the same old argument that remains: “nobody uses the top cryptocurrency for actual transactions.” While the claim has long been solid due to the asset acting more so as a store of value, daily transaction volume has also been soaring, nearing a milestone $10 billion.

Here’s a closer look at how the ecosystem is thriving , from miner revenues and much more, and how they all factor into the cryptocurrency’s continued global dominance.

The recent ongoing crypto market rally has cemented the asset class as a real contender in the finance space, with Bitcoin dealing a major blow to gold and setting sights on the dollar itself.

Bitcoin was designed initially to replace cash, acting as the first ever digital system for such built on a peer-to-peer network. In its early days, the cryptocurrency was used to buy things like pizzas or drugs on the dark web, but once it started to show its value, people instead began to store it, or what the crypto community calls “HODL.”

RELATED READING | EASY AS PI: BITCOIN INDICATOR SAYS THE TOP IS IN

That has left most pundits sticking to the asset’s biggest flaw: few are using it for actual transactions. However, that’s all changing. Today, the Bitcoin network is sending larger transactions than ever before at a high price per coin. The average transaction made in BTC now averages around half a coin, or around $32,746 – up 20% from just one week ago. 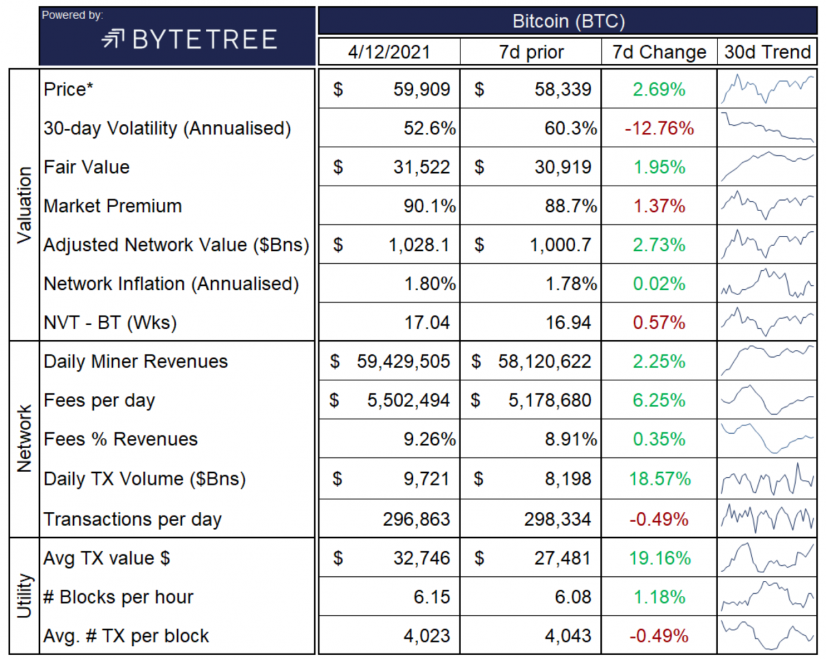 Total daily transaction volume is also now approaching more than $10 billion each day sent across the network. The number of transactions each day is also up slightly, adding to the metrics.

Miners are also now taking in roughly $5.5 million each day in revenue from fees generated in BTC – a now booming business opportunity. According to ByteTree, nearly all major blockchain network metrics are in the green, with 30-day volatility notably down.

That volatility should soon see a storm of change one way or another soon enough. From a technical standpoint, the Bollinger Bands are at historical tightness, coiling up for what should be an enormous move. Another technical tool says the top could be in, but that doesn’t mean the cryptocurrency can’t surge another almost 100% from current levels before its all said and done.

With the Coinbase listing within hours, Bitcoin now well above $60,000 and so much going on fundamentally in the world of crypto, a transformative breakout that defies all technical odds could be next.