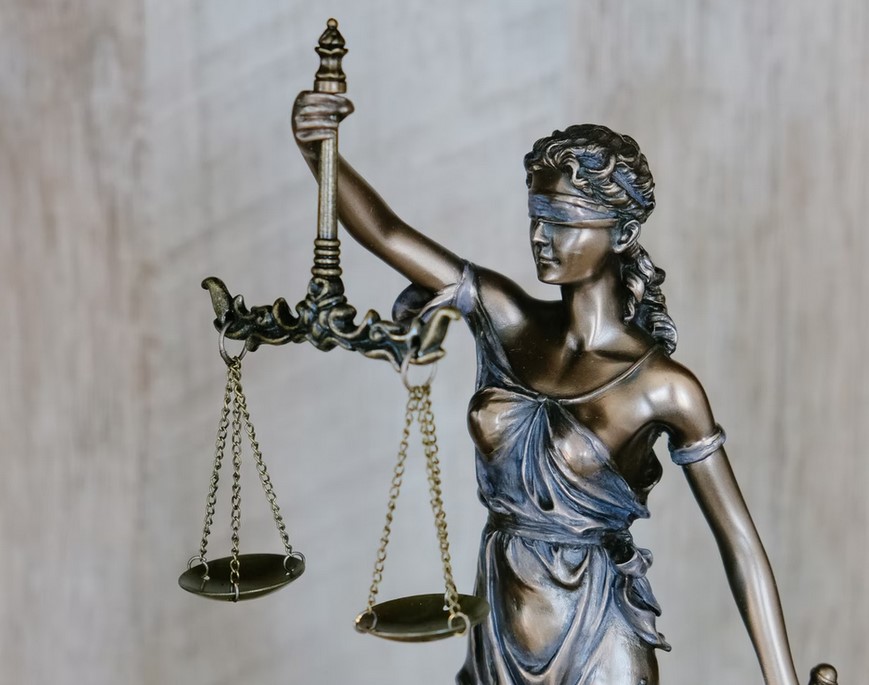 In December 2020, the Securities and Exchange Commission (SEC) led by Jay Clayton introduced legal action against Ripple Labs for allegedly selling an unregistered security. The case started a chain reaction that caused a crash in the price of XRP, the token that supports the lawsuit, and its delisting from leading crypto exchanges, such as Coinbase.

The market had the perception that the case was going to favor the regulator, but time has proven this idea wrong. Ripple has given the regulator a run for its money, but the true winners seem to be the XRP community, an element that the SEC surely failed to take into account while filing for what some have called a “last-minute” lawsuit.

The CEO of Coinbase Brian Armstrong has followed the case, via Twitter he claimed that it “seems to be going better than expected”. In addition, he commented on the unexpected consequences the SEC is facing due to the pressure exercised by those affected in the Ripple action, the XRP holders. Armstrong said:

The Ripple case seems to be going better than expected. Meanwhile the SEC is realizing that attacking crypto is politically unpopular (because it harms consumers).

Not a Wall Street whale or a big bank, the lawsuit has directly impacted the financial situation of the XRP community as the token was removed from many crypto platforms. Many continue to delist the token as they fear retaliation from the U.S. SEC, as legal expert John Deaton reported.

In light of the ongoing @SECGov lawsuit against Ripple, XRP no longer fits within our internal KYP policy. Due to this we will be delisting and suspending all trading of XRP as of Nov 22, 2021. Please sell, trade or transfer XRP off the CoinSmart platform by that date. Thank you.

Deaton has been a cornerstone in the Ripple versus SEC case, as he successfully filed to represent the XRP holders and their interest in court. In addition, Deaton has been reporting on the inconsistencies of the regulator during the trial.

And why we are on the subject look what’s on the @SECGov website filed 1-1-20:

“Bailard has decided to allow investments in three cryptocurrencies – Bitcoin, Ethereum, and XRP – that are generally accepted to be currencies and are not currently subject to regulation by the SEC.” https://t.co/uJkc35uowM pic.twitter.com/SVSZ4WuGGZ

Ripple v. SEC, How The XRP Community Took Over

The action against Ripple was one of the final important decisions green-lighted by Clayton before his mandate ended. Some expected the current SEC Chair Gary Gensler to allow for negotiation and quick resolution of the case, but this scenario is yet to materialize.

As chaos unleashed upon Ripple and XRP holders, Clayton went on to work for the private sector. Currently, the former SEC Chair holds the position of advisor for the crypto-based firm One River Digital Asset Management at its Academic and Regulatory Advisory Council.

In the meantime, the XRP community continues to organize and push back against the SEC in a case that could significantly impact the crypto industry as a whole, depending on its outcome. People like Armstrong seem to understand and the potential dangers it could bring to crypto-based companies.

As Bitcoinist reported, the current SEC Chair has been pushing for more power to regulate the crypto sector. If Ripple wins the case or mange to negotiate with the regulator, other companies, crypto projects, and their communities could ensue with a similar result.

The same could happen in the opposite case, but instead of a legal precedent in favor of the crypto industry, the regulator could have the grounds to crack down on every asset they deem a security. It could be a long list based on Gensler’s recent comments on the matter, especially towards DeFi.