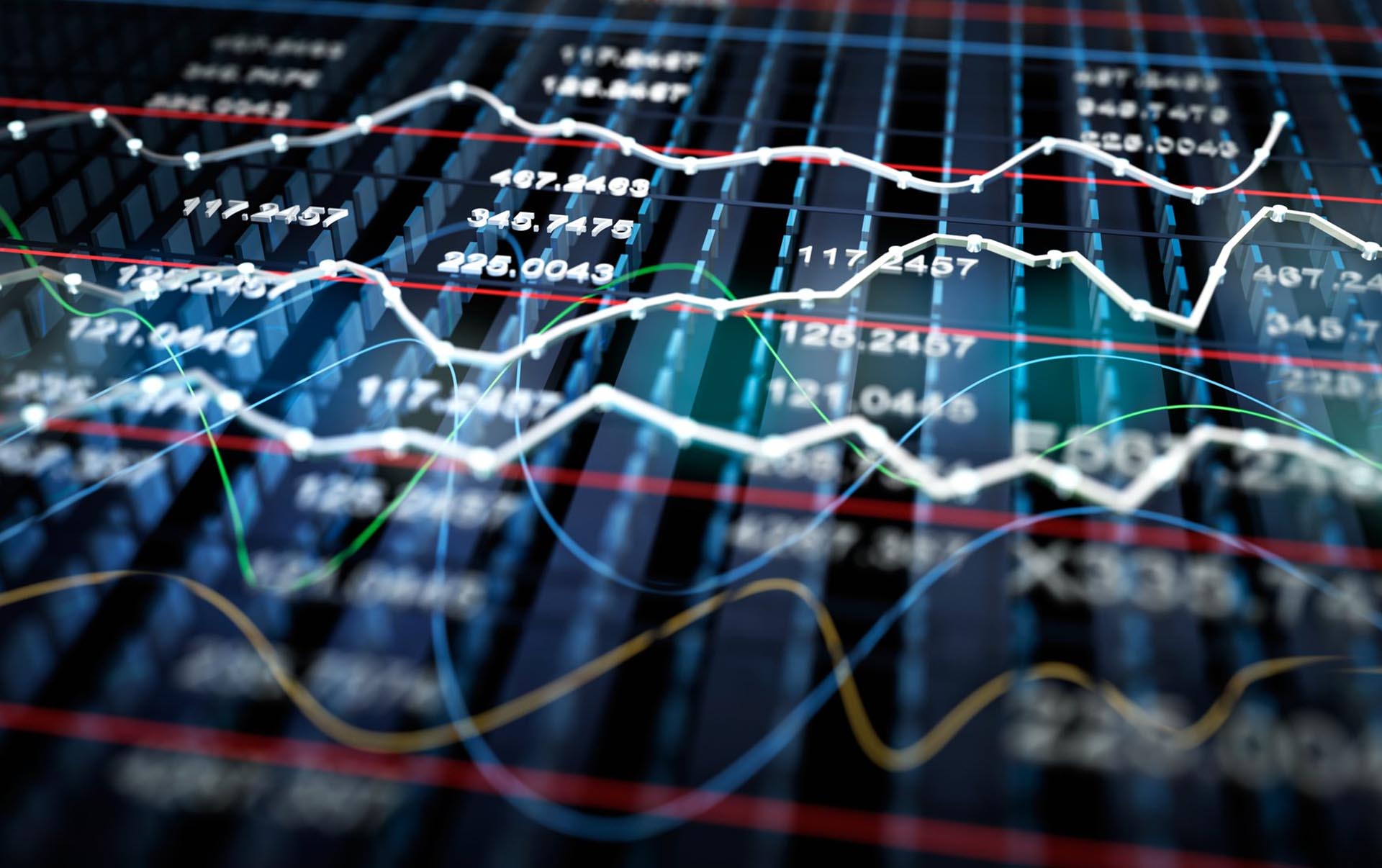 Decentralized Cryptocurrency Exchanges Are the Next Big Thing

After many cryptocurrency exchanges have become targets of hacks, users are looking for a decentralized alternative in order to protect their assets. 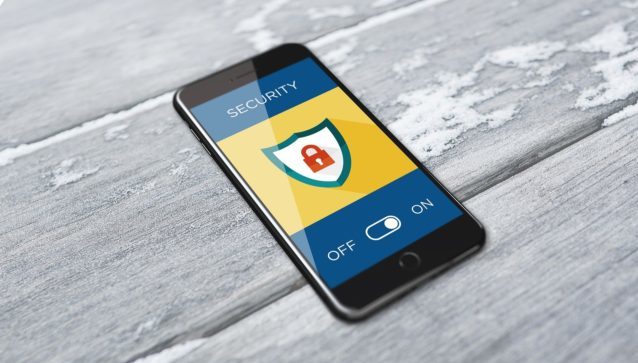 Over the past few months, the cryptocurrency market had an impressive growth rate, reaching a total market capitalization of $176 billion at its peak. Such rapid growth has not only garnered the attention of investors and speculators, however. With the increased interest in cryptocurrency trading, more and more criminals have focused on hacking crypto exchanges, which often times hold millions dollars worth of user funds.

The biggest appeal for hackers is the fact that once they gain access to the coins they can easily launder them through “mixers” and thus make very difficult for law enforcement agencies to track the stolen funds. The most famous example of such a hack was the Mt. Gox incident, where hackers were able to steal over 650,000 Bitcoins that, today, have a current valuation of $3.13 Billion. Since most centralized cryptocurrencies have potential security risks, many users have decided to trade on new decentralized exchanges.

Decentralized Exchanges to the Rescue 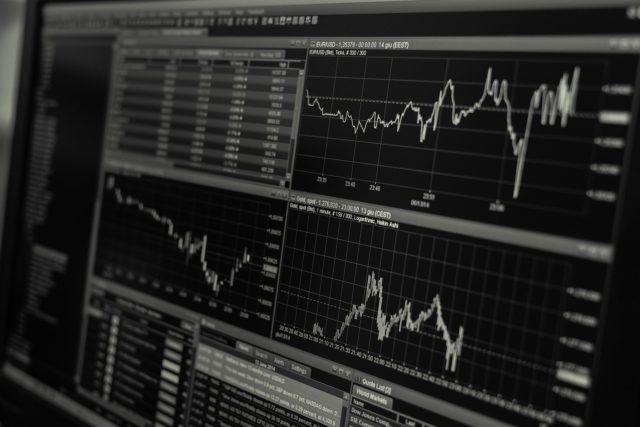 In a recent article, John McAfee stated that decentralized exchanges might pose a problem for government agencies since it would make it harder to trace funds and to properly tax their owners. Some governments like China, Japa, and South Korea have recently introduced regulations for cryptocurrency exchanges. Experts and analysts believe that in the future more traders will switch to decentralized cryptocurrency exchanges in order to eliminate security risks.