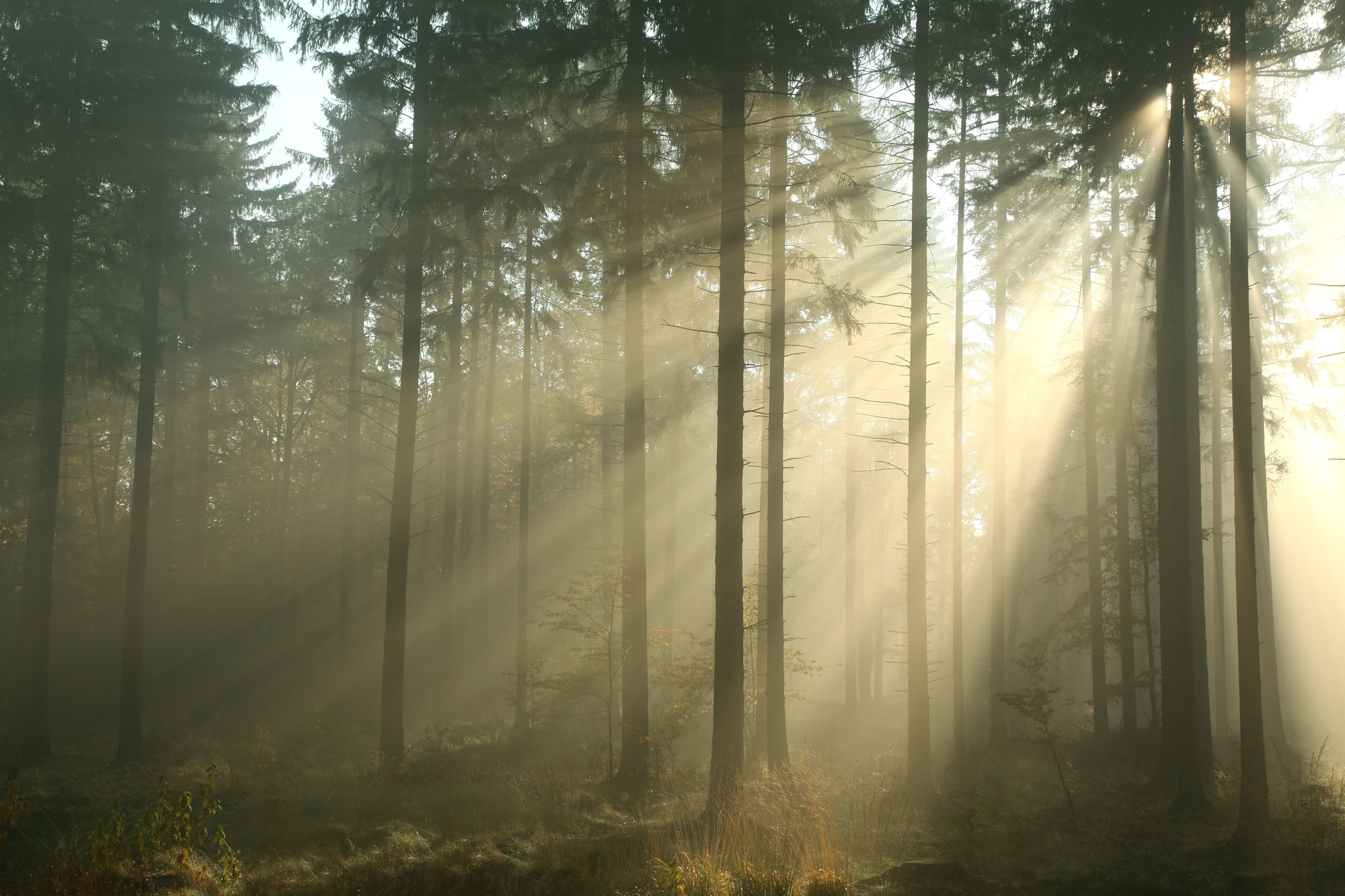 Eerily Accurate Analyst Thinks Bitcoin Could Hit $20,000 in the Next 3 Months

Bitcoin’s price action may seem unpredictable, but there are some commentators that have mastered the art of doing the impossible. One such individual is a pseudonymous trader known as “PentarhUdi,” who shares his thoughts via TradingView.

While the pandemic-induced drop in March threw a wrench into his plans, everything else came to be.

PentarhUdi now predicts that Bitcoin could hit $20,000 or even higher in the next three months. Referencing the chart below, the analyst wrote:

“This is not more than 4 months prediction, as I spotted new bullish channel . According to my idea price may reach ATH area in 2 months with following some triangle-like consolidation. For EW lovers – I think price is in starting local III wave with all 3rd-wave-specific bullish drama around. Wave length is around 2 months.”

Far from the Only Optimist

Although $20,000 in two/three months is on the high-end of the prediction spectrum, there are many other optimists sharing similar sentiment to PentarhUdi.

“Great bubbles usually end with policy moves… It doesn’t look like the Fed is going to raise rates … The liquidity story isn’t going to go away. We’re going to get a big stimulus. Bitcoin still has a lot of retail interest in it. A lot of that retail interest shifted to the story stocks, to the tech stocks, because they were just more fun … Yesterday you saw a lot of money shift back over to gold and bitcoin.”

The calls for a new high by the end of 2020 have been echoed by other market participants. These include BitMEX chief executive Arthur Hayes, Pantera Capital’s two co-CIOs, and many pseudonymous traders on Twitter.