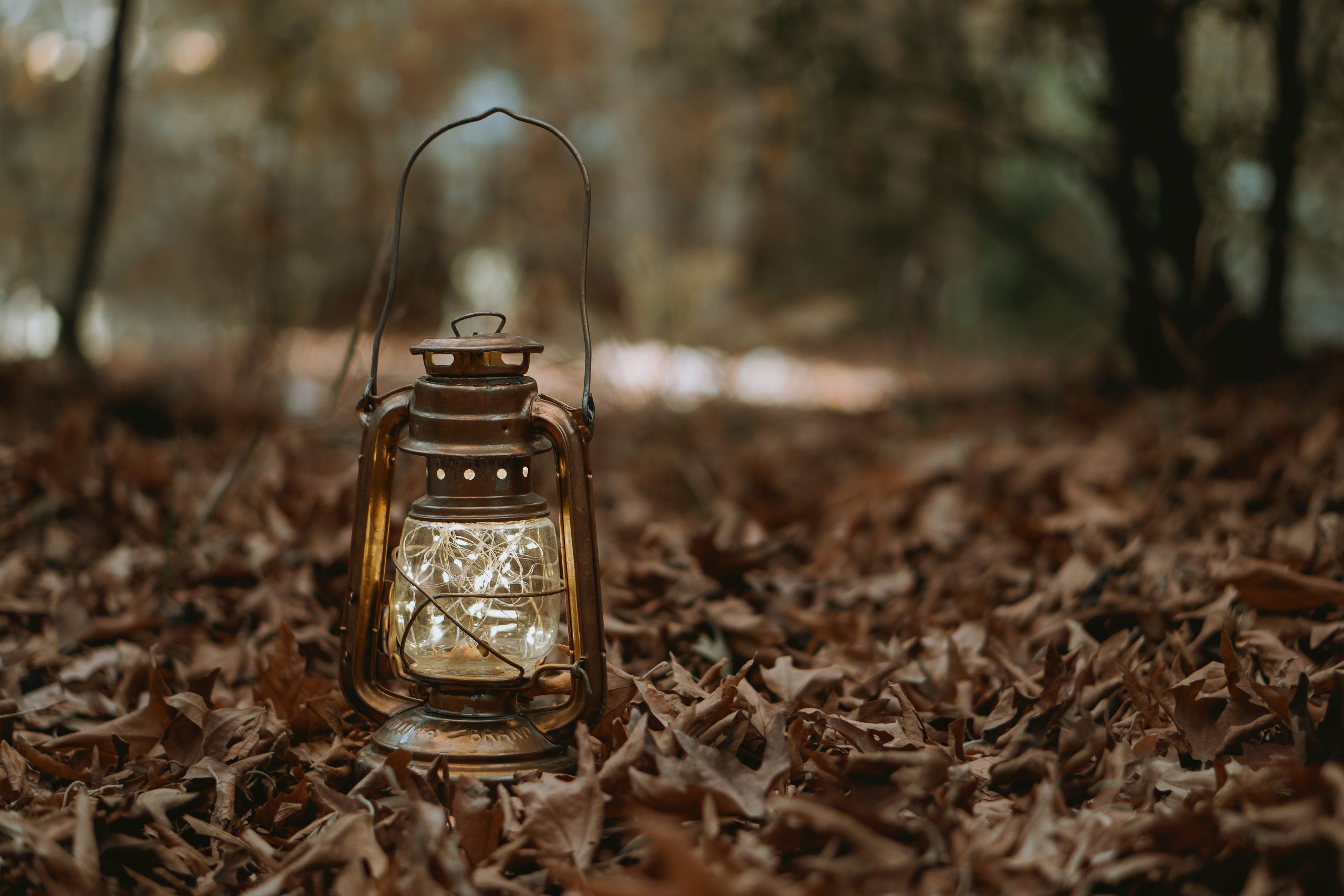 Ethereum Expected to Bounce as Price Cleanly Bounces Off $385

Ethereum Expected to Pop Towards Local Highs at $420

Ethereum has undergone a strong 6% drop over the past 24 hours in the face of a retracement in the stock market. The Dow Jones index has shed 3% during Monday’s trading session as there is some uncertainty around the pandemic and around the next fiscal stimulus package.

The cryptocurrency has bounced strongly since the daily lows. ETH now trades for $392, up over 2% from the daily lows just under $384.

Analysts think that this is a precursor to a greater move higher.

One analyst shared the chart below, which indicates that the coin could move towards $422 in the coming days. The chat indicates that the bounce has taken the cryptocurrency above the pivotal swing level at $390. Ethereum holding above that level should trigger a recovery towards the $422 weekly highs as aforementioned. 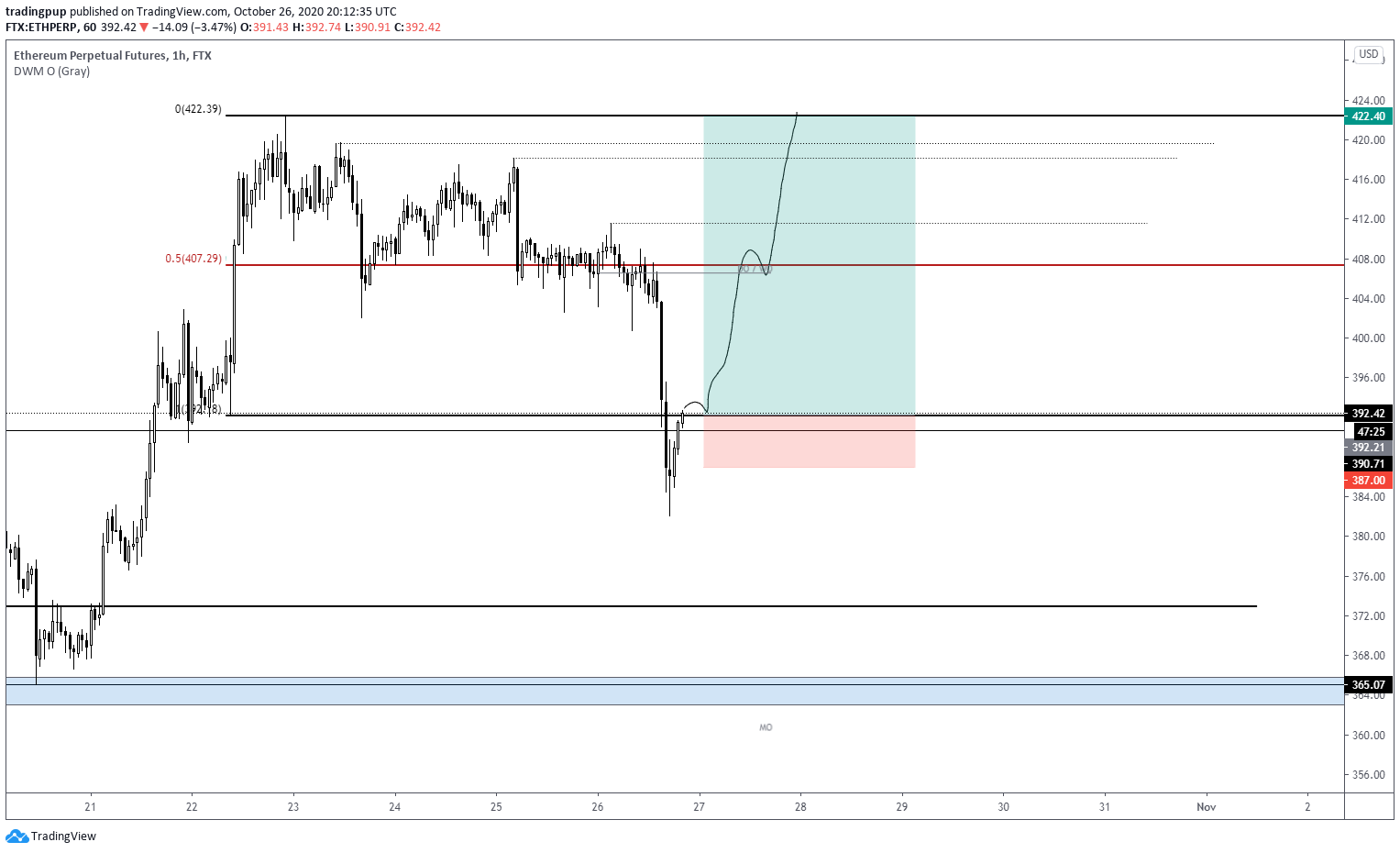 The expectations of an ETH rally, though, comes as Bitcoin dominance has strengthened.

One crypto-asset analyst shared the chart below just recently. It shows that Bitcoin’s dominance, the percentage of the cryptocurrency market made up by BTC, is printing a notable rounded bottom reversal to the upside. This may suggest that altcoins may underperform BTC moving forward:

“Bagsybot is depressing right now. So many coins making new all time lows $BTC is king 90% of the time. Alts have their days and alt season is a clear cut and dry thing. I like a good alt but experience has saved me $ There is a time and place for alts. It’s why their “seasonal”.”