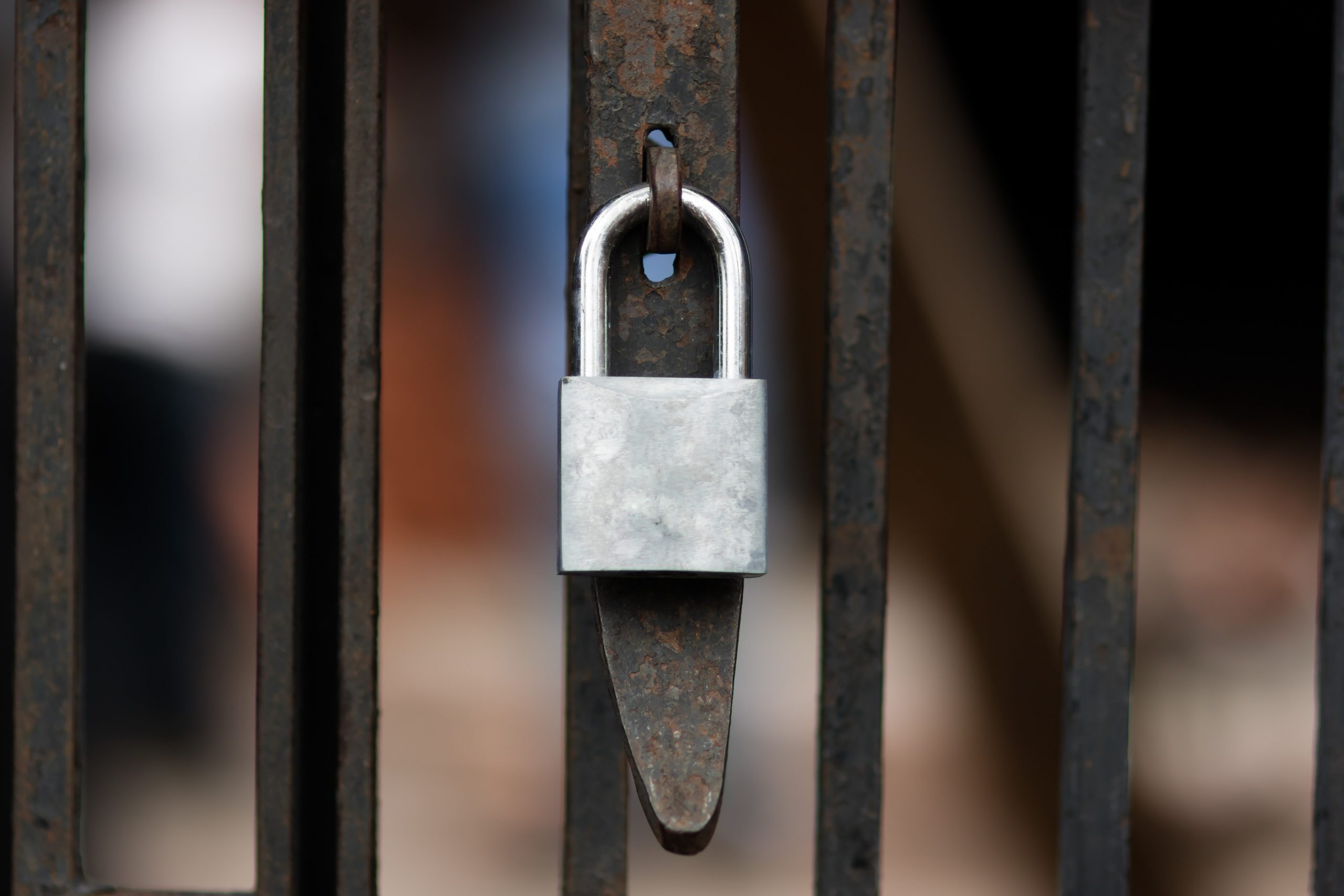 Earlier this Saturday, FEI Protocol held its Genesis event, successfully raising over 639,000 Ether — approximately $1.3 billion — in commitment for its stablecoin. The Ethereum raised for the project will be used as collateral to mint its stablecoins, which uses bonding curves to maintain a peg of $1. FEI’s protocol mechanism also allows for direct incentives, which is “more capital efficient, has a fair distribution, and fully decentralized.” According to the project, over 17,000 addresses participated in the event, providing $2.6 billion in liquidity to Uniswap.

Through Protocol Controlled Value, the $FEI – $ETH pair is now the largest pool on @Uniswap https://t.co/JvSWh6idBm 🦄

However, the project has already received criticism for its mechanisms. FEI’s use of protocol controlled value (PCV) means that, when users deposit collateral, their funds cannot be immediately pulled out. This is because the capital is owned and managed by the protocol itself — making it more capital efficient and decentralized compared to other stablecoins.

The project initially allowed participating users to mint FEI at $0.50 — a seemingly massive discount from the $1 peg. As the Ethereum bonding curve would grow based on supply, many users anticipated that the stablecoin would reach its peg once enough collateral was deposited.

However, liquidity providers and short-term investors found themselves unable to sell their FEI for ETH without incurring massive losses on the trade. This was because of the protocol’s direct incentive system which used a dynamic burning system to return the stablecoin’s price to peg. According to the protocol’s white paper, selling “FEI in a quick time frame during a period of high sell pressure” would lead to the user “incur[ring] a significant burn penalty.”

Over $1 billion in ETH temporarily trapped unless FEI holders want to incur penalties.

If you’re holding FEI, you’ll be alright If you’re patient.

Through a Twitter post, Messari research analyst Ryan Watkins shared his thoughts on the matter: “The issue with FEI right now is most people want to sell it back for ETH, but doing so incurs extreme penalties. Eventually, FEI will re-weight to bring [itself] back to its peg, but then what? There’s little real demand for FEI and most are still running for the exits.”