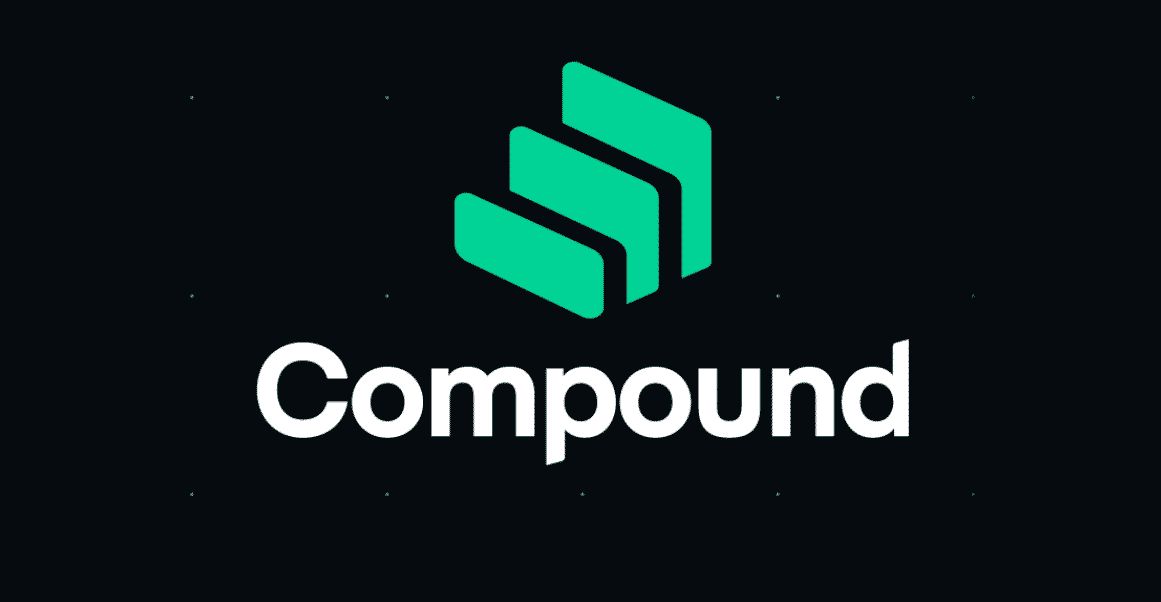 Compound Finance (COMP) was the latest victim of a bug that led to millions worth of tokens lost. The bug had affected the latest rewards distribution round that saw an additional $50 million worth of COMP tokens distributed. About 280,000 tokens were reported to be at risk after Proposal 062 was executed, leading to discrepancies in the distributed amount sent out to investors.

Given the structure of the network, there was no way to shut down the distribution without a 7-day wait due to its governance process, so the team introduced Proposal 063 for review. This was done in order to pause token distribution while the developers figure out what was was with Proposal 062. While the bug did not affect any user funds, it caused some users to receive more $COMP tokens than they were entitled to. With one transaction carrying as much as $30 million worth of tokens.

Leshner took to Twitter to address the community on the bug and explained what was going on. Initially, Leshner had provided information on the situation at hand. Where he assured users that their funds were safe as supplied and borrowed assets had not been affected by the bug. With follow-ups that explained that the community had voted to halt the extra token distribution, which would inadvertently stop total token distribution to users.

By the time the team realized there was a bug in the proposal, it was already too late as the tokens had already been distributed to the users. At this point, there was nothing much for the team to do but hope that the users who got more tokens than they were entitled to would return the tokens. Not wanting to risk relying on the community being honest, founder Robert Leshner had gone with the nuclear option.

Leshner had tweeted that users had gotten more COMP than they were entitled to should return it to the address which he had posted, threatening that the tokens would be reported to the IRS as income and saying that the receivers had been doxxed, which meant their identities would be made known.

If you received a large, incorrect amount of COMP from the Compound protocol error:

Otherwise, it's being reported as income to the IRS, and most of you are doxxed.

Hours later, the founder tweeted a follow-up to his initial tweet explaining that the tweet had been “bone-headed” and took responsibility for his actions. Leshner thanked the community for pointing out the flaws in his tweets, which he explained was in an effort to help recover the coins.

I'm trying to do anything I can to help the community get some of its COMP back, and this was a bone-headed tweet / approach. That's on me.

Luckily, the community is much bigger, and smarter, than just me.

I appreciate your ridicule and support.

At the time of writing, there has been no update from the COMP team regarding the lost tokens and if users had returned the tokens they got. COMP price has shaken off the news and continues to trade in the $320 price range.