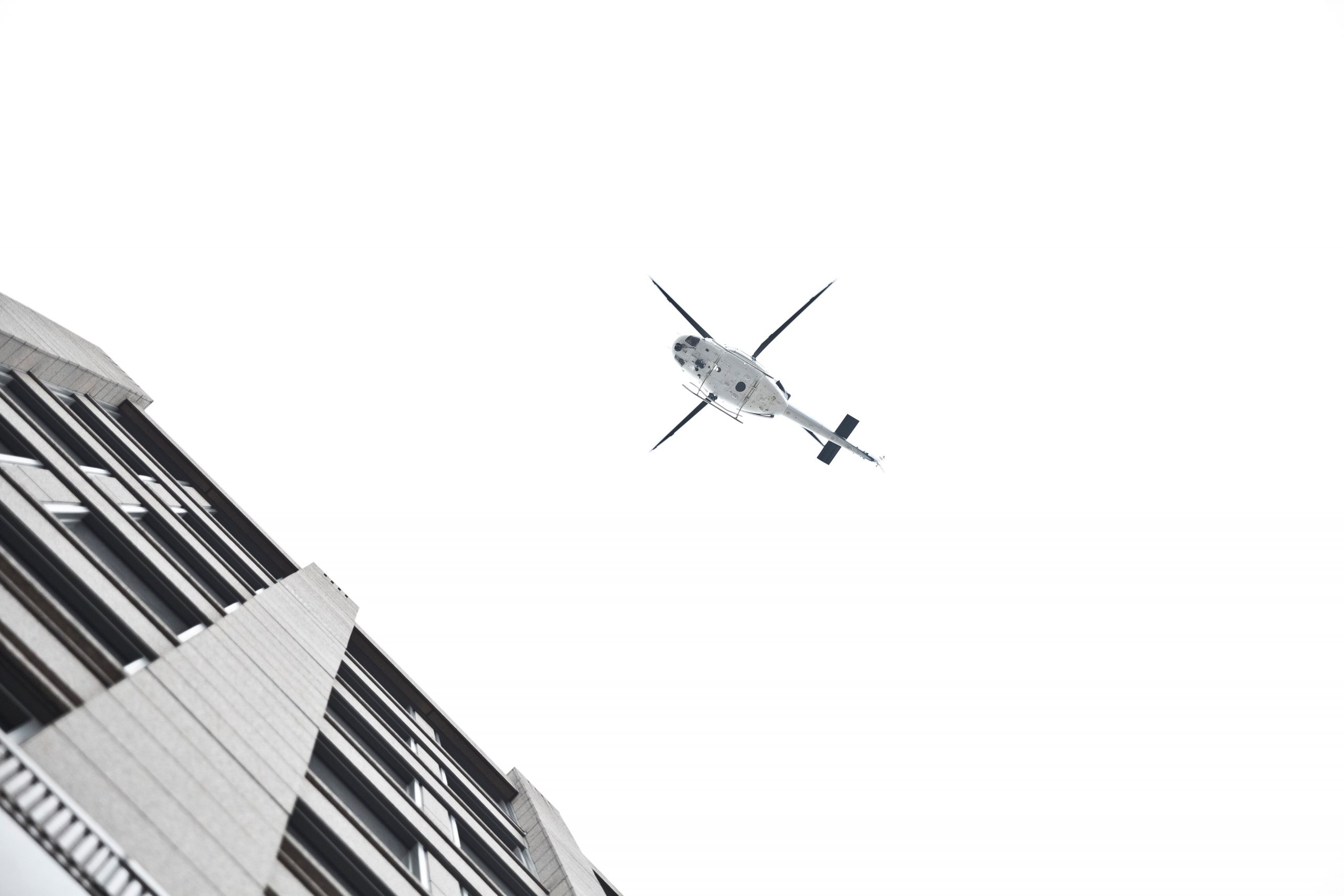 by Joseph Young
in Bitcoin
0

What’s behind the optimism towards Bitcoin?

Kelvin Koh, a partner at the Spartan Group, an advisory and one of Asia’s biggest DeFi-focused funds, outlined four silver lining to the recent correction.

“An agreement with iFinex, Tether, and their related entities will require them to cease any further trading activity with New Yorkers, as well as force the companies to pay $18.5 million in penalties, in addition to requiring a number of steps to increase transparency.”

The settlement gave crypto a much needed closure around Tether, which accounts for a large portion of Bitcoin’s daily trading volume.

Many traders rely on Tether, a stablecoin backed by the value of the U.S. dollar, to trade cryptocurrencies across major exchanges.

Hence, clarity around Tether and its legitimacy is a catalyst for the crypto market in that it removes one of the existential threats against the market.

Where does BTC go from here?

If the price of Bitcoin remains stable above $50,000 and establishes it as a support area, the potential for an extended upside could increase.

It is now 15 times lower than where it was several days ago, which is indicative that the market is much less overheated and overcrowded.

When the market is less crowded, the likelihood of a long squeeze decreases, which makes severe drops like the one on February 22 less probable.

So far, the $48,000 support area has served well as the final line of defense before BTC becomes at risk of falling below into the bear zone.