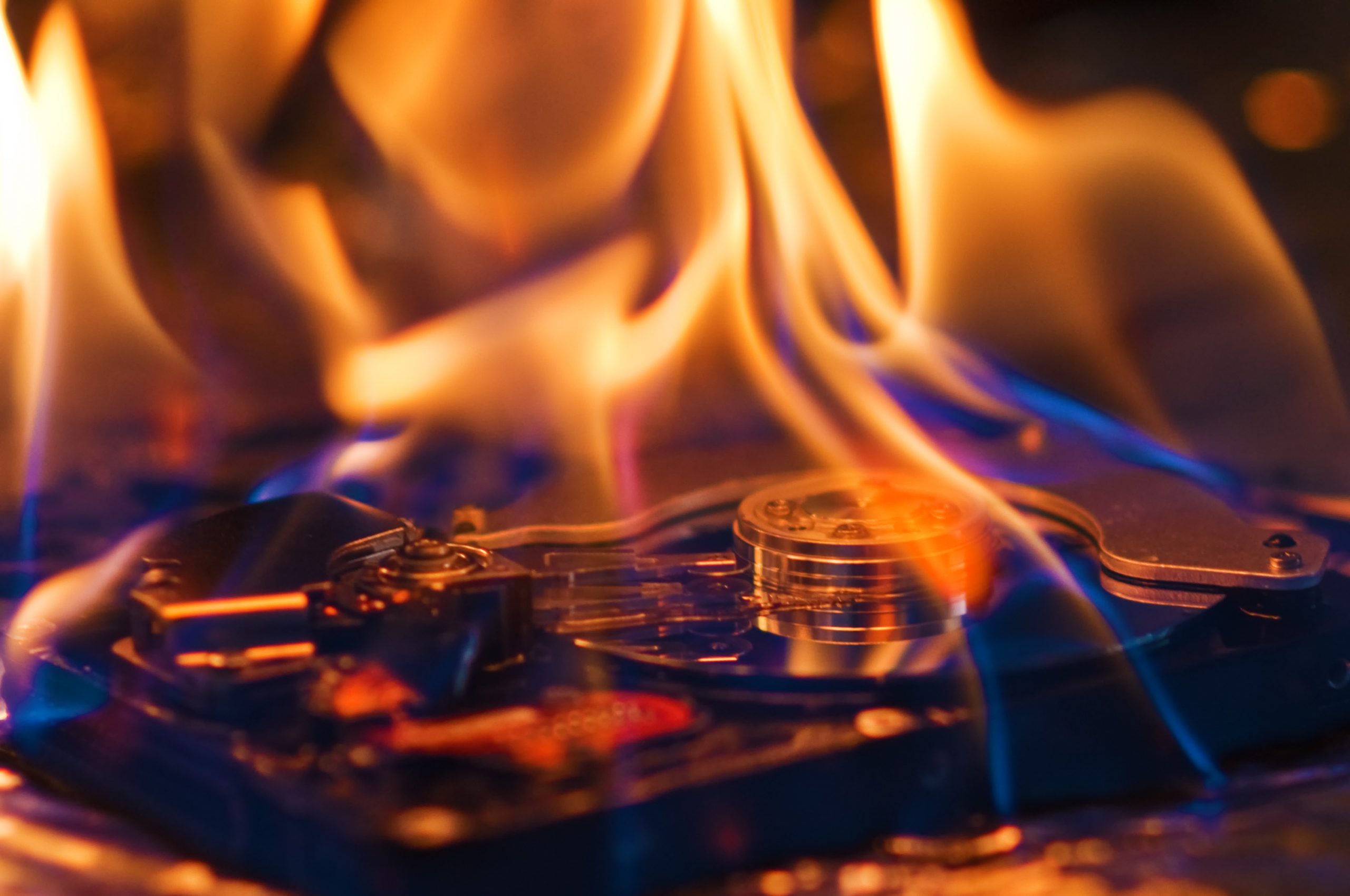 Bitcoin is once again in the news, the subject of internet chatter, and watercoolor talk. It is for the first time also the darling of Wall Street, beating out every other financial asset under the sun. The media blitz, rising price, and widespread FOMO has those who have lost Bitcoin in the past feeling the sting even harder recently, prompting them to give it another go in attempting to recover their BTC.

Horror stories have spread recently of $240 million worth of BTC being locked away with only two password attempts remaining. However, a Twitter user who also lost their crypto has a story to share with a much happier ending.

News each week about Bitcoin price reaching a new previously unthinkable high has dominated the airwaves for months. The cryptocurrency’s incredible rise in 2020 had everyone talking by the end of the year, and come 2021 FOMO went into overdrive.

Things may now be cooling off temporarily, but the renewed interest and subsequent media attention brought Bitcoin back into the forefront of the minds of not only investors, but those who have sorely lost BTC over the years.

A story was run in The New York Times regarding an early crypto pioneer and former Ripple CTO who had only two password attempts left to recover over 7000 BTC. This sad fellow isn’t the only person who has lost their cryptocurrencies over the years, typically via misplacing a private key or seed phrase, or losing access to a hard drive or USB wallet.

However, not all stories end up so woeful. One Twitter user recently declared that they were “close” to recovering all their lost BTC from a hard drive that “caught on fire in 2011.” In a follow up, they’ve revealed that their attempt was successful, and they are now a “millionaire.” 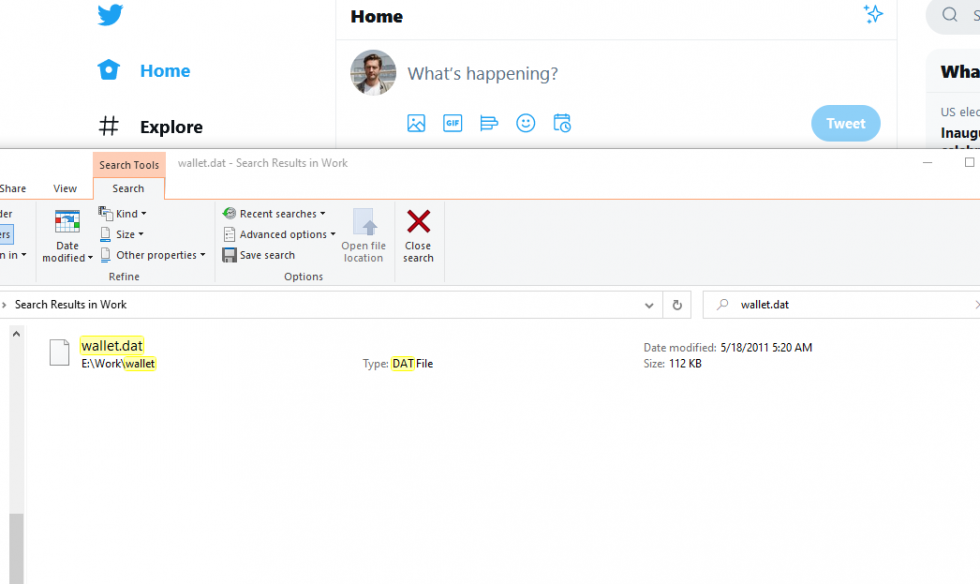 Blockchain data firm Chainalysis surmises that nearly 20% of the entire circulating supply has been lost, based on stagnant wallets dating back to the early days of the cryptocurrency. Back then, Bitcoin was practically worthless and few could have envisioned what it would ultimately become today.

When each coin was worth pennies, they were treated as such and not taken care of as well as they could be. The price early Bitcoin pioneers are paying for the lack of care is unmatchable.