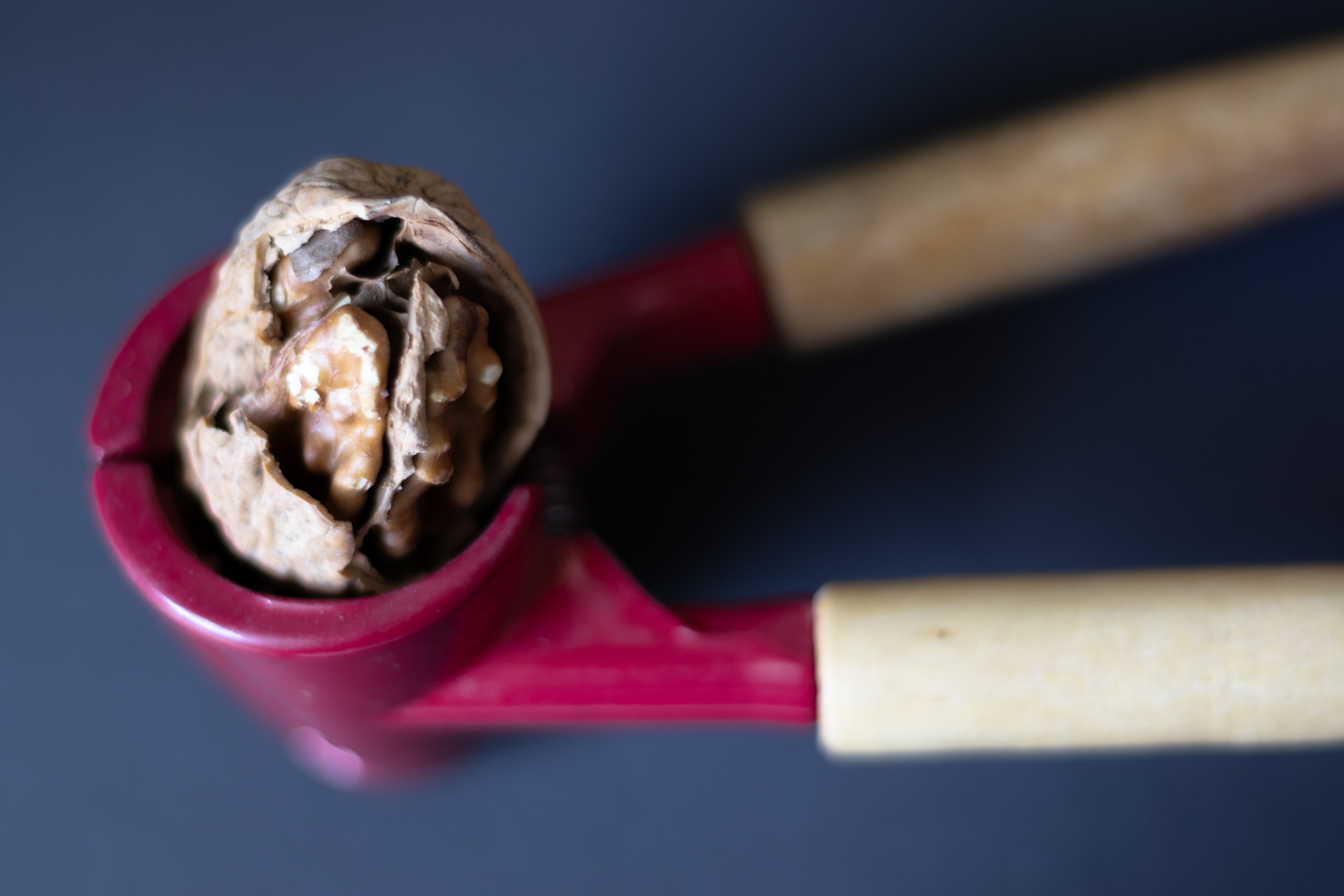 More sports teams are putting their names behind NFTs, Dame Dash sparks back at the Jay-Z “Reasonable Doubt” drama, and Instagram is rumored to be implementing NFT features in-app. All this and more just in the past seven days. Let’s take another look at this week’s latest headlines in non-fungible tokens.

According to leaker and mobile developer Alessandro Paluzzi, Instagram is implementing NFT features in it’s app. Instagram could be the latest to join the ranks of social media channels such as Twitter and Reddit. Could Instagram be opening the door for streamlined methods of having creators paid for their content on the platform?

The Next Sports Team NFTs

Just a handful of individual NBA teams have been jumping into the crypto space, and the Cleveland Cavaliers are this week’s franchise to add their name to that list. The team is integrating NFTs as a part of their public art program, showcasing them as part of a broader multimedia collection that can be viewed around the team’s downtown arena on vast digital displays.

Additionally, Monumental Sports and Entertainment, owners of the Washington Capitals and Washington Wizards, announced their introductory NFT project this week as well. The two teams are linking up with two local artists to create limited edition NFTs. Expect those to hit the market as early as later this month.

Twitter’s NFT Winners Are Coming Together

It’s not all Instagram in the story of social media NFT headlines this week. The winners of Twitter’s NFT giveaway, one that we touched on in last week’s Nutshell, have formed a collective organization to retain the value of their collectibles. The group currently consists of just under 50 members and two Twitter representatives. 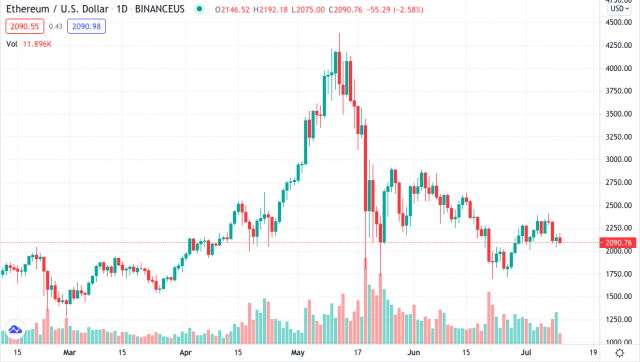 The drama is never-ending between former partners Dame Dash and Jay-Z. According to Dame Dash, Jay’s camp simply filed a temporary restraining order, rather than blocking Dash’s NFT sale altogether. Furthermore, Dash states that both parties have already gone to court and are working on verbiage around a deal that could still lead to Dame Dash selling his share of Roc-A-Fella via NFT.

A report this week from DappRadar shows a new quarterly record for NFT sales volumes – with roughly $1.24B worth of NFT transactions. There were roughly $13.7MM in sales for NFTs in the first half of 2020, and the new year reflects a huge turning point for digital art sales.