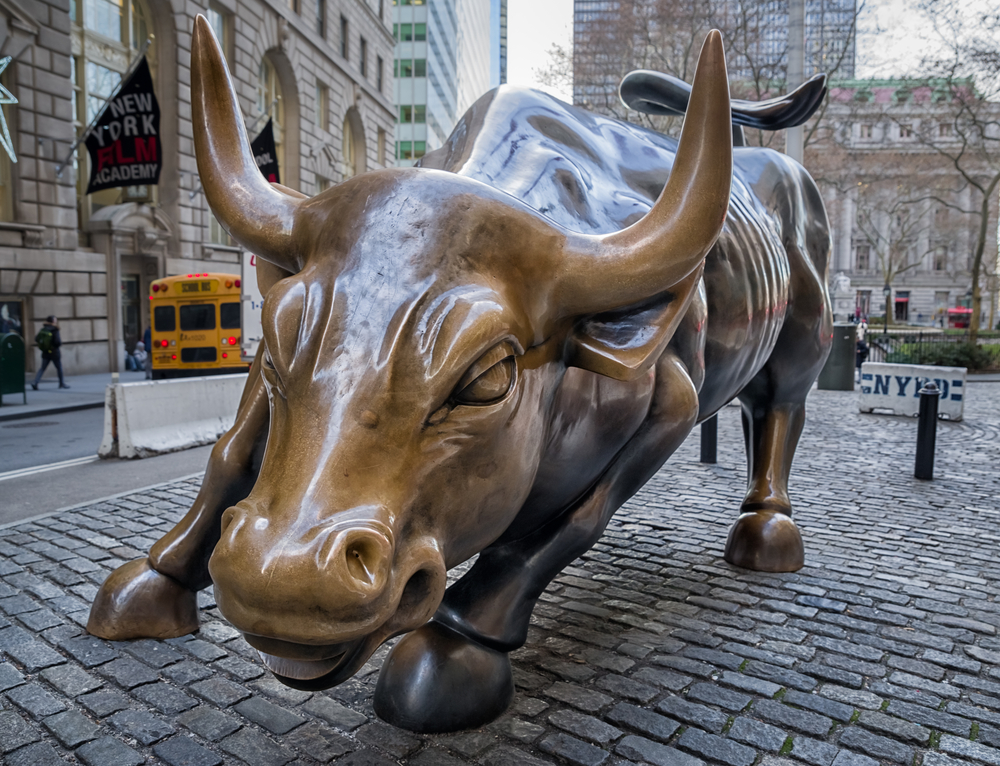 There are now more active addresses than ever holding Bitcoin. After continuing to grow at a parabolic rate, the total number of non-zero Bitcoin addresses hit an all-time high of 36,896,000 earlier this Friday. The figure has then dropped back to approximately 36,770,000 on Sunday afternoon, according to data from on-chain analytics site Glassnode.

This is clearly great news for the crypto market, as Bitcoin hits new monumental highs thanks to cryptocurrencies and blockchain technology becoming increasingly mainstream. Now, with more institutional, corporate, and retail interest in crypto than ever before, it’s only a matter of time before new highs are set for the metric. However, does this necessarily equate to a bullish signal?

Let’s take a look at the figures. At the peak of Bitcoin’s last bull run, there were a total of 28 million active, non-zero BTC addresses. When Bitcoin prices dropped from then highs of $19,000 to $6,000, that number sharply decreased by nearly 7 million, or 25%. 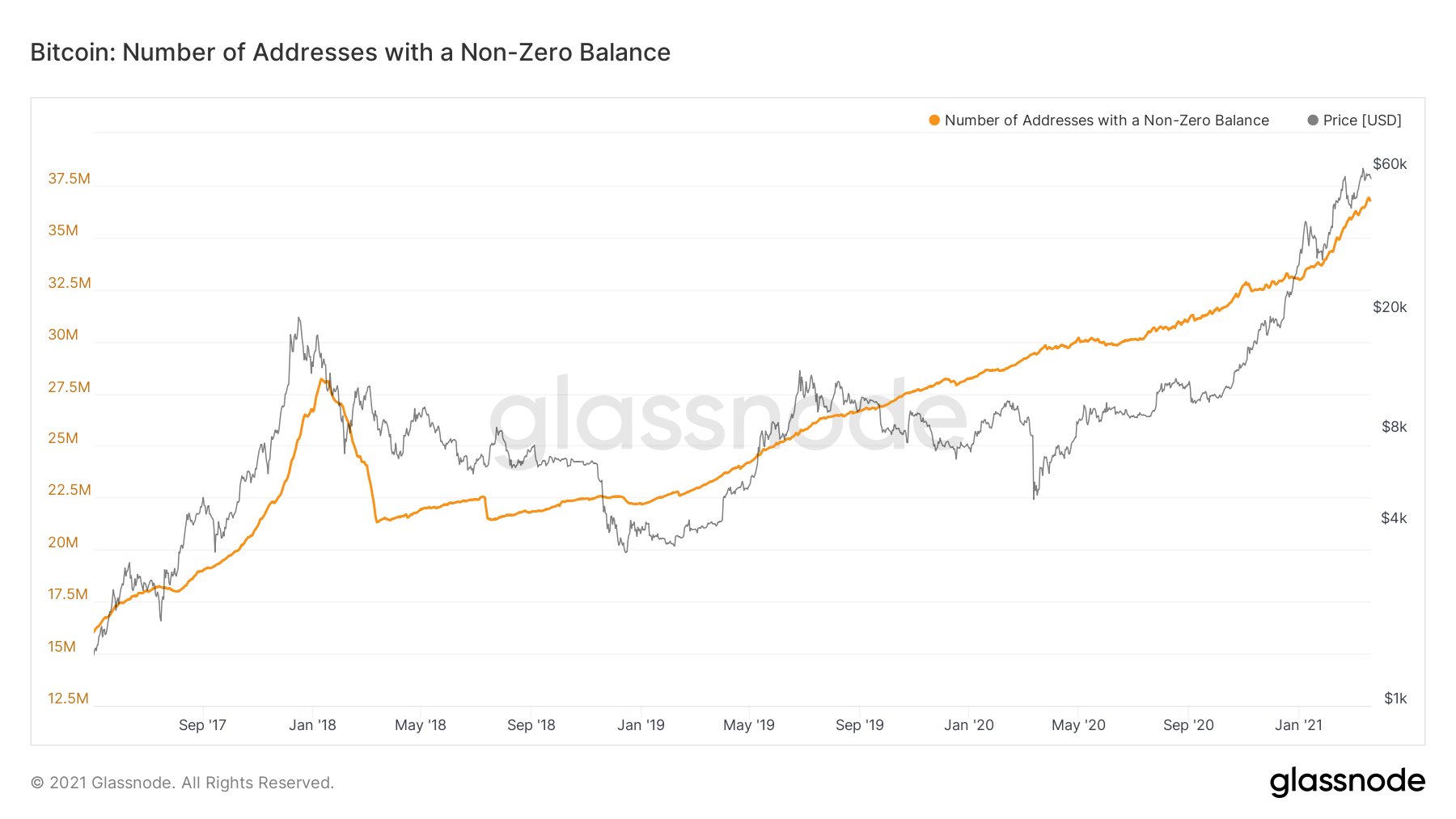 A key difference between the two examined time periods is that, fundamentally, Bitcoin is no longer just a niche investment. The number of crypto ATMs around the world increased by 750% since 2018, according to Statistica. This year alone, fintech giants Square and Paypal began facilitating crypto payments, with major corporations such as Microsoft accepting Bitcoin as a valid form of payment.

Historical data indicates that the number of non-zero addresses was no longer a dependent variable of BTC’s price action since late 2017 and early 2018. As such, we can conclude that an increase in total addresses will not directly equate to Bitcoin rallying. Still, a strong growth in the number of wallets suggests that Bitcoin has much more room to grow.