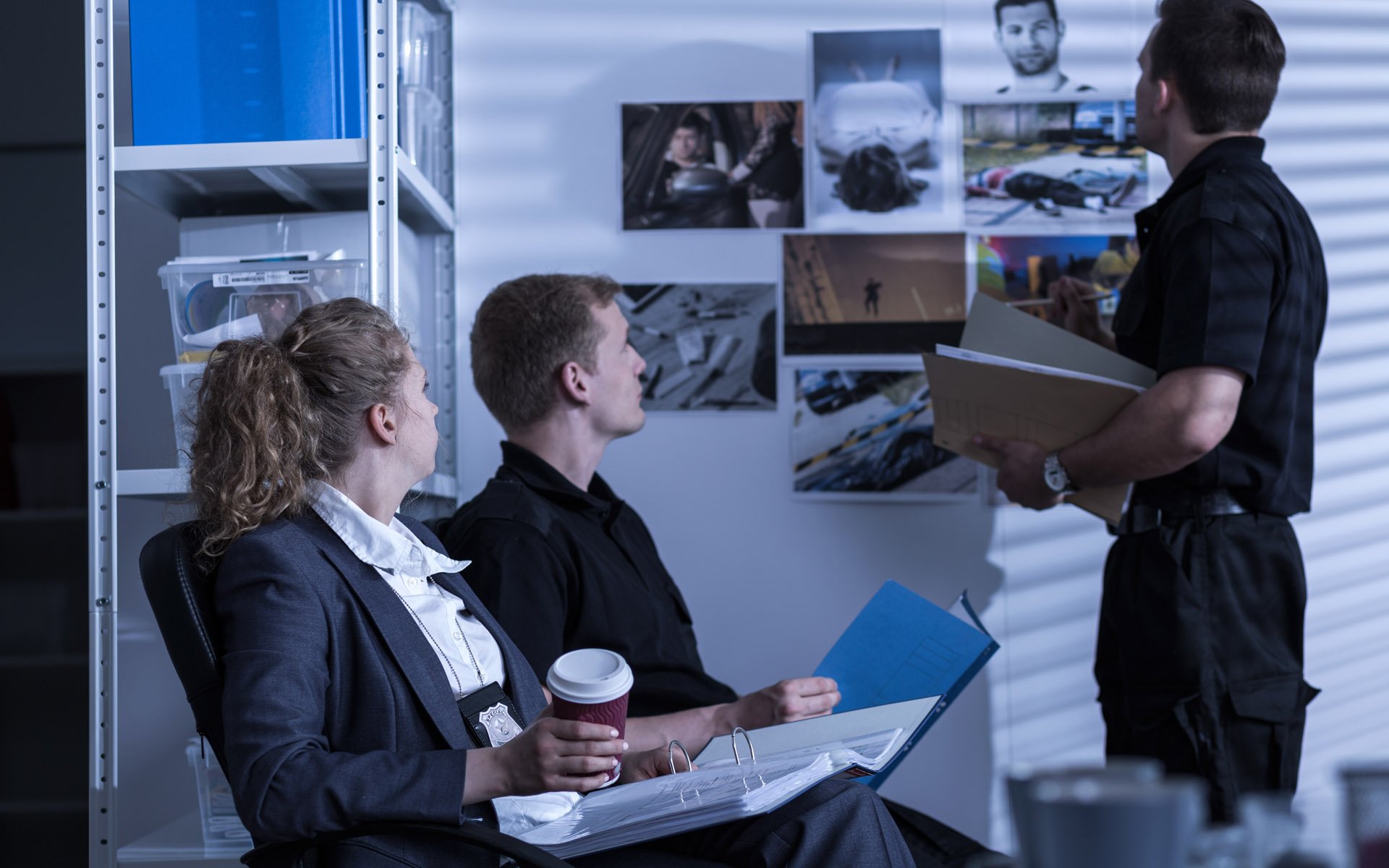 A joint force, comprised of regulatory bodies from the U.S. and Canada, has announced that they will be facing cryptocurrency scams head-on and will investigate companies which do not practice the best principles.

Coming Together to Form ‘Operation Cryptosweep’

The Texas State Securities Board has just announced that they have joined a joint American and Canadian force to help combat fraudulent cryptocurrency-related operations. The TSB will be one of the force’s 40 organizations, which originate from other U.S. states and Canadian provinces, that will be making investigations into the operation of fraudulent cryptocurrency companies.

The North American Securities Administrators Association (NASAA) was the organization responsible for initiating this operation in an attempt to help ease consumer worry. 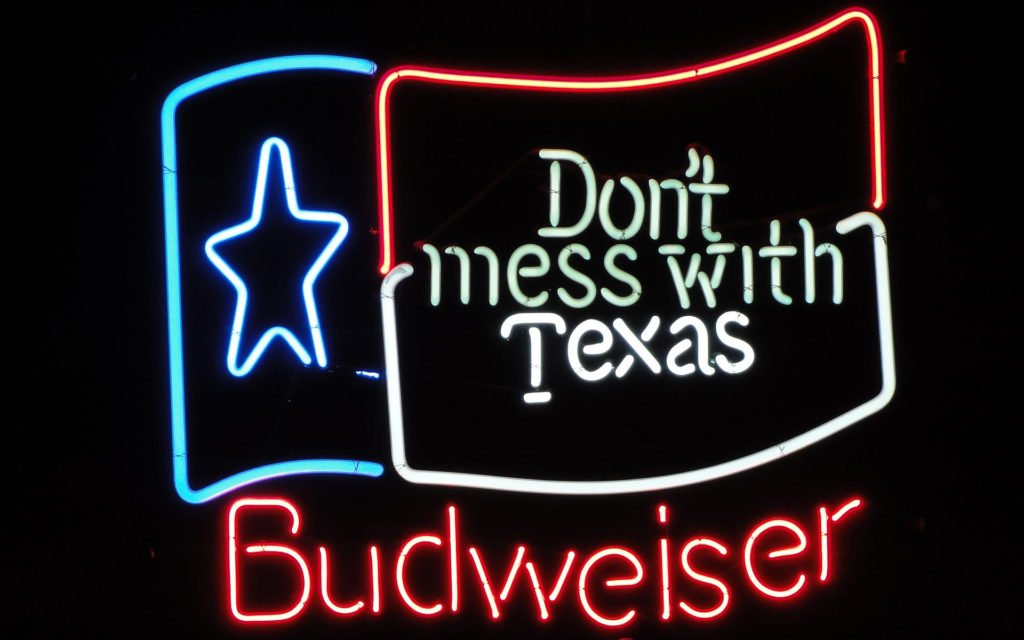 Since the May 1st start of “Operation Cryptosweep,” the 40 regulatory bodies have already launched 70 investigations into suspicious companies. Half of these investigations have resulted in enforcement actions taken by NASAA member agencies, which are currently pending approval.  These enforcement actions will most likely take the form of cease-and-desist letters as seen in past cases involving similar issues.

The joint force of these governmental organizations has also found that there have been over 30,000 cryptocurrency-related domains registered, with a majority of these domains being registered during the past year-and-a-half, in direct correlation with the cryptocurrency bull run of 2017/early 2018.

Although it would be unfair to assume that most of these domains are running illicit activities, one must extrapolate that a percentage of these domains probably do not have the best intentions in mind.

Texas Securities Board vs Cryptocurrency Scams

The director of the enforcement division of the TSB, Joseph Rotunda, expressed his sentiment on the sub-industry of cryptocurrency scams, saying:

Although the task force’s work is far from complete, my suspicions have already been confirmed. The market for cryptocurrency investments is saturated with widespread fraud, and our work is only revealing the tip of the iceberg. 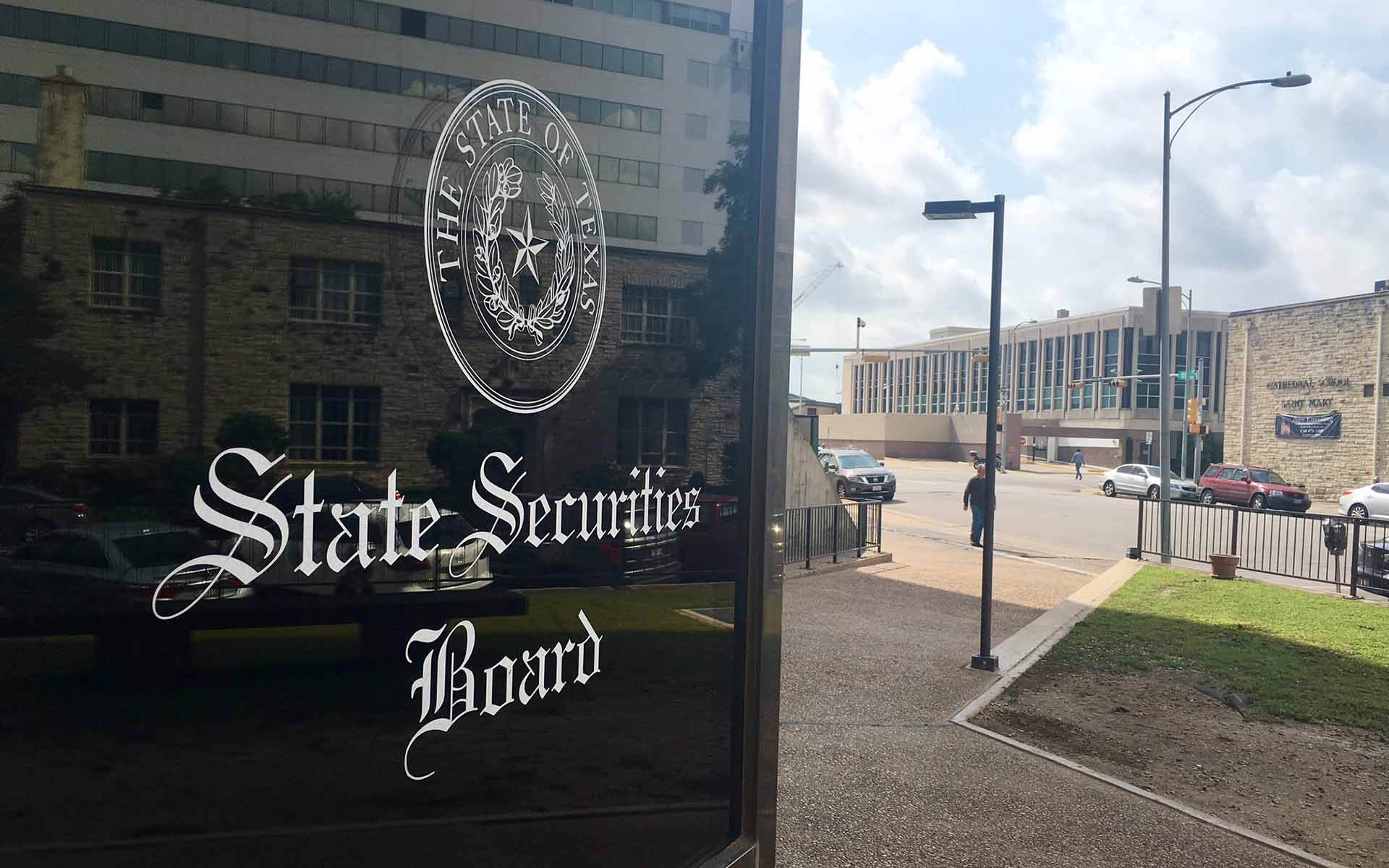 The TSB is most well known in the cryptocurrency community for their involvement in the BitConnect case. They were the first U.S. state to issue a cease-and-desist order to BitConnect and succeeded in stopping BitConnect from operating in Texas. Many attribute the increased legal pressure from the board to the worldwide shutdown of the lending platform which occurred just 2 weeks after the Texas C&D was filed.

Over the projects and companies which the TSB has covered, the members of the board have found common practices and themes with all the projects that seek to illegally profit. Rotunda mentioned, “They often promise improbably high returns, promoters rarely provide any material information on their investment strategies.”

The TSB also highlighted the use of fraudulent information in these cryptocurrency scams. Many of these scams often show false team members and physical locations which only help to conceal the real identity of these criminals.

Another common practice has been to use the likeness of famous personalities, such as celebrities or cryptocurrency influencers, as a way to falsely promote projects. Take the infamous, but funny, example of an ICO scam using Ryan Gosling’s face in place of a “team member” of the project. 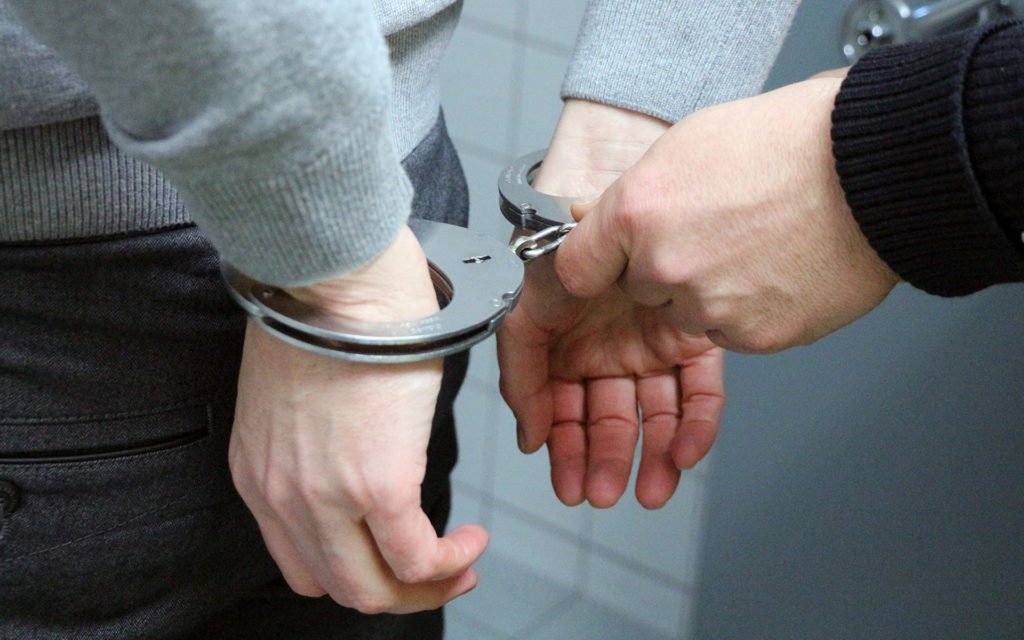 Governmental Involvement in the Space is Ramping Up

Despite governmental involvement in the issue, it may be a bit late, as it was reported in early April that cryptocurrency hackers and scammers alike have already generated $670 million dollars in 2018. Reports have also found that around 20% of all ICO projects are questionable at best, with many of these projects plagiarizing whitepapers and code, along with promising unreasonable claims.

The staggering amount of scams present in the industry has not fazed the TSB at all, as they are still set on being a mainstay in the fight against cryptocurrency-related scams and fraudulent activities. However, with 40 other governmental agencies also joining the fight in North America alone, scams may begin to have an even harder time staying afloat, with legal pressure showing no signs of slowing down.

What are your opinions on this task force? Do you think it will be successful in slowing or even stopping the development of scams in this industry? Please let us know what you think in the comments below.

Images courtesy of Texas State Securities Board, Pixabay, and Shutterstock.