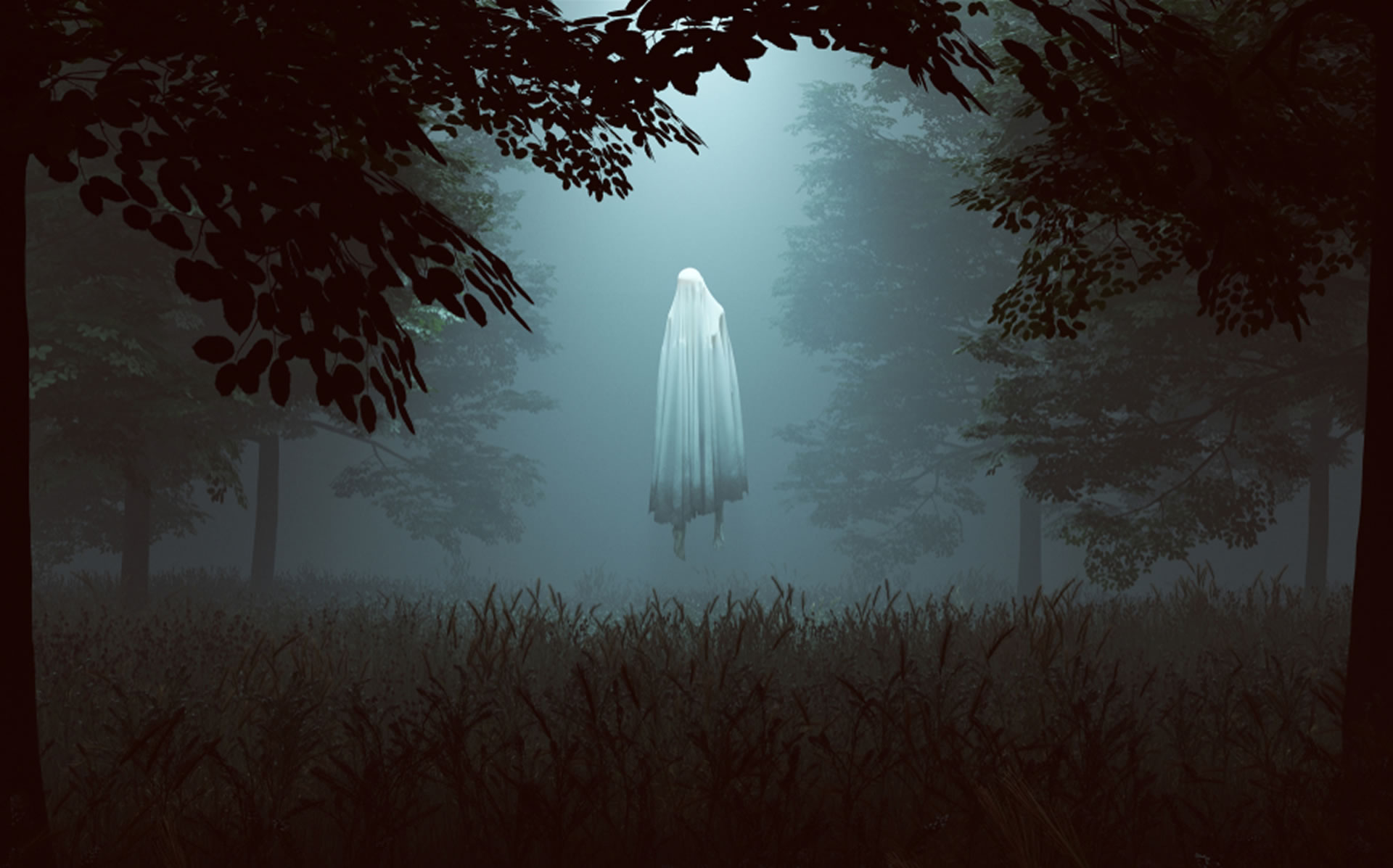 Altcoin fervor is definitely at a low, so much so that crypto exchange Poloniex has dropped 23 pairs citing low volume. Many of the pairs that were popular in 2017 and during the ICO boom have fallen out of favour, as altcoins in general remain at rock bottom prices.

According to Coinmarketcap.com the US based exchange has 124 pairs. Around 20 of them, or 16%, have less than a thousand dollars in daily volume so it appears to be these that have been targeted for termination. In a tweet yesterday the exchange stated;

We will be removing 23 trading pairs on August 16, 2019, due to low volume. Note that each asset will continue to be independently tradable.

We will be removing 23 trading pairs on August 16, 2019, due to low volume. Note that each asset will continue to be independently tradable.

Around half of the pairs listed are in ETH, six are XMR pairings and the rest are stablecoin pairs for various obscure altcoins. Those include Loom Network/USDT which has had $50 traded in the past 24 hours, Status/USDT with just $157 traded, Bancor/USDT trading only $75 per day, FOAM/USDC, and the worst performing pair Khyber Network/USDT.

Some of the ETH pairs were once popular altcoins with high volumes such as OmiseGO, Lisk, Civic, Golem, Decentraland, Qtum, GAS and Steem. After bitcoin and stablecoins, the exchange’s top Ethereum pair is Zcash which only has $30,000 daily volume itself.

All of the Monero pairs aside from BTC and stablecoins will be dropped due to dwindling volumes. It could just be a case of falling volume on that particular exchange since the same pairs on Binance are doing substantially better.

Many of yesteryear’s crypto darlings are now descending into the realms of altcoin apparitions as very little movements above their winter lows have been made.

Compared with August 2017 the altcoin scene looks very different today. Many have just fallen off the digital cliff in terms of token price regardless of any further developments on the projects by respective teams. Two years ago this month, IOTA was the fifth largest altcoin by market cap, priced at $0.94 with $2.6 billion. Today it is struggling to stay in the top twenty and is down 75%.

Likewise with NEM, the sixth largest crypto asset back then, but now lulling around 22nd with less than $500k market cap. Other previous crypto favorites of times gone by include NEO, Ethereum Classic, OmiseGO, BitConnect (now deceased), Qtum, Stratis, Waves, TenX and Lisk. Today the majority of them are still down as much as 90% from their all-time highs. With very little signs of life on altcoin markets this is unlikely to change for some time yet.

Will altcoins ever get resurrected again? Add your thoughts below