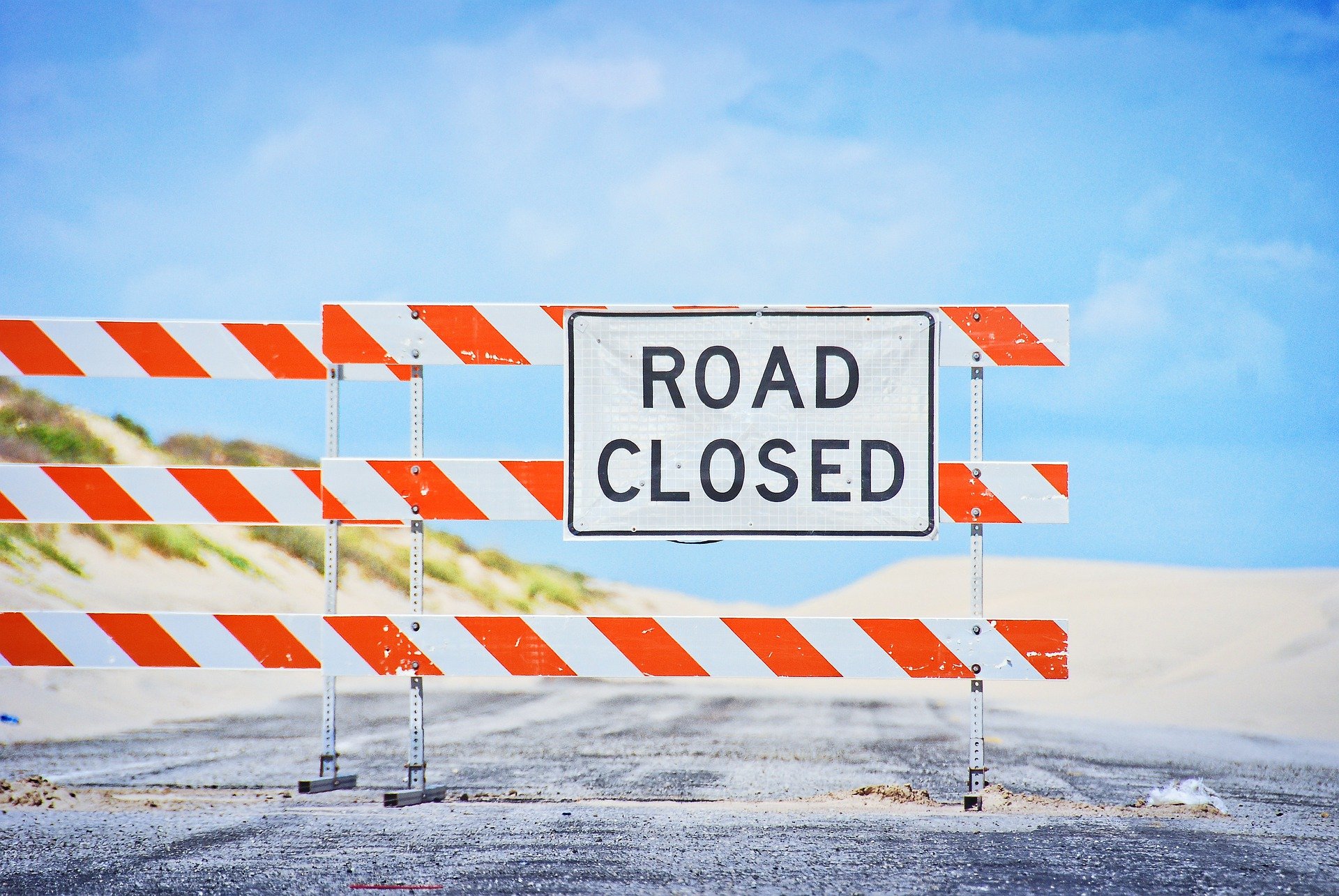 After shaking off the worst selloff in months without a scratch, the current Bitcoin uptrend seems completely unstoppable. Despite the incredible momentum that took the cryptocurrency from $10,000 to $40,00o in a flash, the creator of the world’s most cited valuation model says the asset has yet to reach the “point of no return.” When that happens, the real parabolic advance will unfold.

Here’s what to expect from Bitcoin when it enters the final phase of its bull run later this year.

Plan B: Bitcoin Rally Heats Up, But Hasn’t Reached “The Point Of No Return”

Bitcoin fever is hotter than ever, now the topic of interest of top economists, institutional investors, and hedge fund managers. After writing it off as just a fad, Wall Street and the wealthy are finally beginning to hold the digitally scarce asset.

The sudden surge of demand coupled with diminishing supply, has caused a bullish breakout that send the price per BTC soaring by more than five times over. The uptick in price appreciation has long been predicted by Plan B’s stock-to-flow model (S2F), but has only recently started to show validity.

#bitcoin $38K is nice, but I am still waiting for that larger monthly jump that usually marks the phase transition / the point of no return (red arrows) #phase5 pic.twitter.com/mWOLadqOys

The model had some investors expecting the cryptocurrency to trade above $50K by May 2020, but that date came and went, and Bitcoin has still yet to reach such a level. But according to the model’s creator, it very well could soon reach that number and then some, once Bitcoin reaches the “point of no return” in this parabolic cycle.

The stock-to-flow model attempts to affix a estimated valuation on the price per BTC based on scarcity alone. The asset’s hard-coded block reward halving mechanism, further diminishes the already limited supply. When that occurred on May 2020, even though there wasn’t an immediate reaction sending prices to over $50K, it did put Bitcoin on the path it is currently on.

And while there are stunning comparisons between now and the 2017 peak, Plan B’s model shows that the real bull run hasn’t even begun yet. That’s the point of no return the model’s creator is referring to.

Superimposing the previous bull market over the current one, puts the top at a trajectory of around $325,000. Analysts have offered targets reaching as high as $400,000 to $500,000 per coin in the long-term.

Bitcoin rising higher from here is less important of a question than how high it goes, and when the point of no return begins.