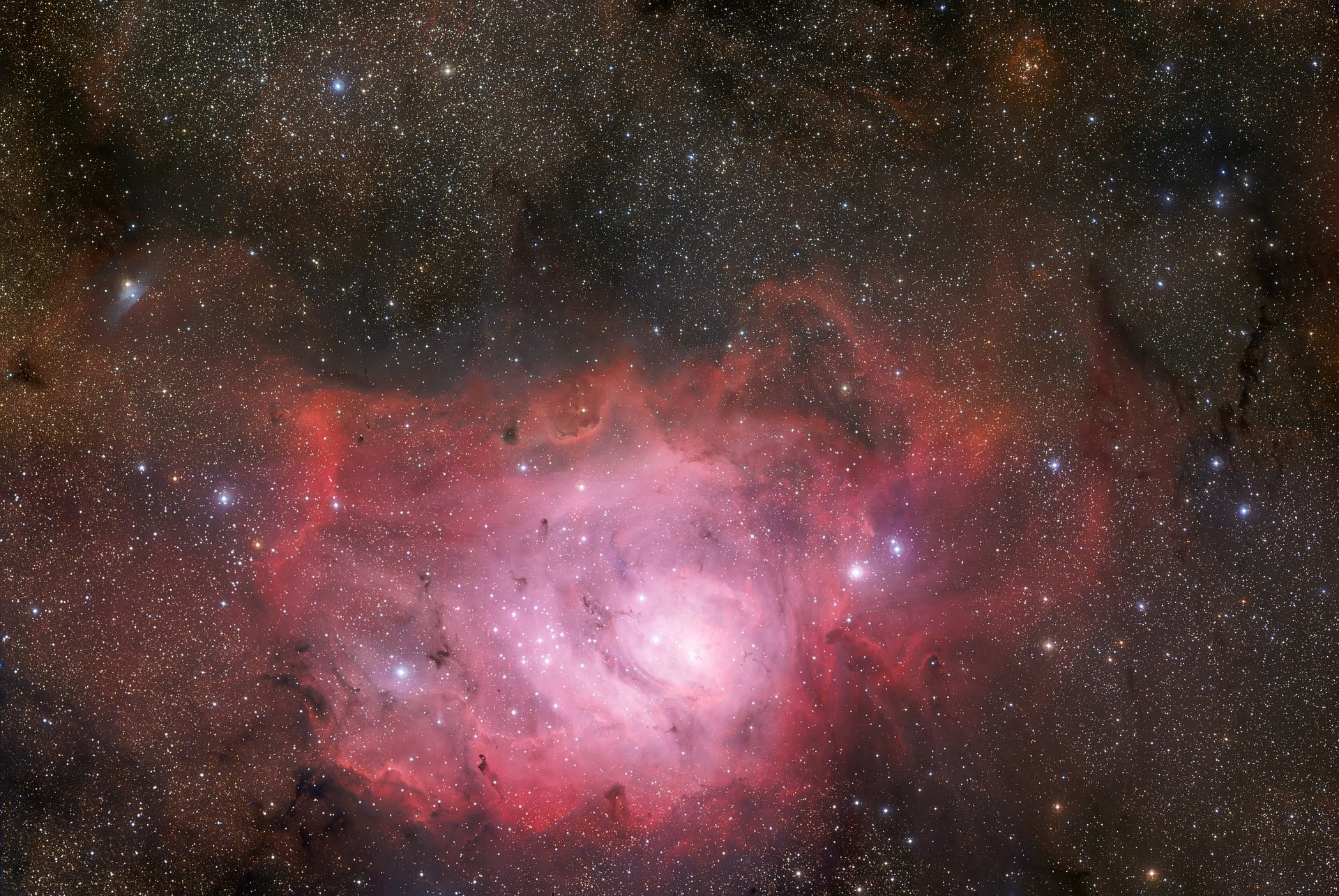 The METAVERSE Is Coming and It Will Be HUGE

Imagine a world where you can exist as a digital representation of yourself or an ‘Avatar’? Imagine being able to see, and do things within this world, that you cannot do in the real world?

And, imagine doing all of these things from the comfort of your living room?

Welcome to the METAVERSE – alternative digital realities where people can work, play, trade, and socialize.

It’s coming and the possibilities are in a word, ENDLESS.

Wikipedia defines ‘the Metaverse’ as “a collective virtual shared space, created by the convergence of virtually enhanced physical reality and physically persistent virtual space, including the sum of all virtual worlds, augmented reality, and the Internet.”

Although a challenge to describe, there is no shortage of interest in the METAVERSE.

In the news this week, Facebook also rebranded the entire company to META, giving us an idea of just how big the METAVERSE will become.  With all of these developments taking place, let’s take a closer look into 3 of the GameFi and META games coming along as the METAVERSE begins to grow.

The Sandbox is a virtual gaming world, where players are able to create, build, trade, own, and monetise their gaming within the Ethereum Blockchain. The aim is to provide gamers with actual ownership of in-game items as NFTs (non-fungible tokens) and reward them for their playtime and participation within the games ecosystem – contrary to existing game makers like Minecraft and Roblox.

$SAND is the currency of THE SANDBOX and is used for all transactions. It allows users access to the platform, enables them to play games, stake (if desired), and earn rewards. $SAND token is currently listed on over 20 exchanges, with the most well-known being; Crypto.com, Bittrex, and Kraken amongst others.

The Sandbox is currently one of the top 5 Metaverse projects representing approximately 7% of the sector.

In short, Axie Infinity is a Pokemon-inspired game based on the blockchain, where players can battle other players and earn money.

Axies are unique digital assets stored on Axie’s’ own blockchain and owned in the form of an NFT. The most expensive Axie sold to date was for 300 ETH (Ethereum).  To create a new Axie, existing Axie owners must “breed” them by spending in-game currency earned within the game or purchased from an exchange. By winning battles, or selling their Axies to another player, owners can earn the in-game currency. Any earnings can then be sold or traded on the open market for money, generating income for players.

Released in March 2018, Axie was one of the first to combine Crypto, Play To Earn, NFT’s, and METAVERSE and it continues to grow with a total trading volume that exceeds $2.4 billion.

JEDSTAR is a fairly new project, launching in August 2021.  It’s a 3 token, decentralized ecosystem; which consists of $JED, a DeFi token, $KRED, a GameFi token, and $ZED, a Governance token.  They will also launch AGORA – an NFT marketplace where players can buy, sell and trade their in-game NFTs.

The first token launched was the DeFi token $JED in August 2021 and the second token $KRED will be the in-game currency and the currency for the AGORA NFT Marketplace which will be launching in November 2021. $ZED, the governance token, will be launching sometime after that, possibly early 2022.

Also in development at JEDSTAR is a DCCG (Digital Collectible Card Game) which is under construction at Frag Games and a Massively Multiplayer Online Role-Playing Game (MMORPG) both games will use $KRED as the in-game currency. They also have a partnership with SkillGaming for the upcoming STARDOME which will also use $KRED as its in-game currency but this partnership will also enable players to easily convert their fiat currency into $KRED facilitating an easier way for people to access cryptocurrency, therefore, helping mass adoption of cryptocurrency in general.