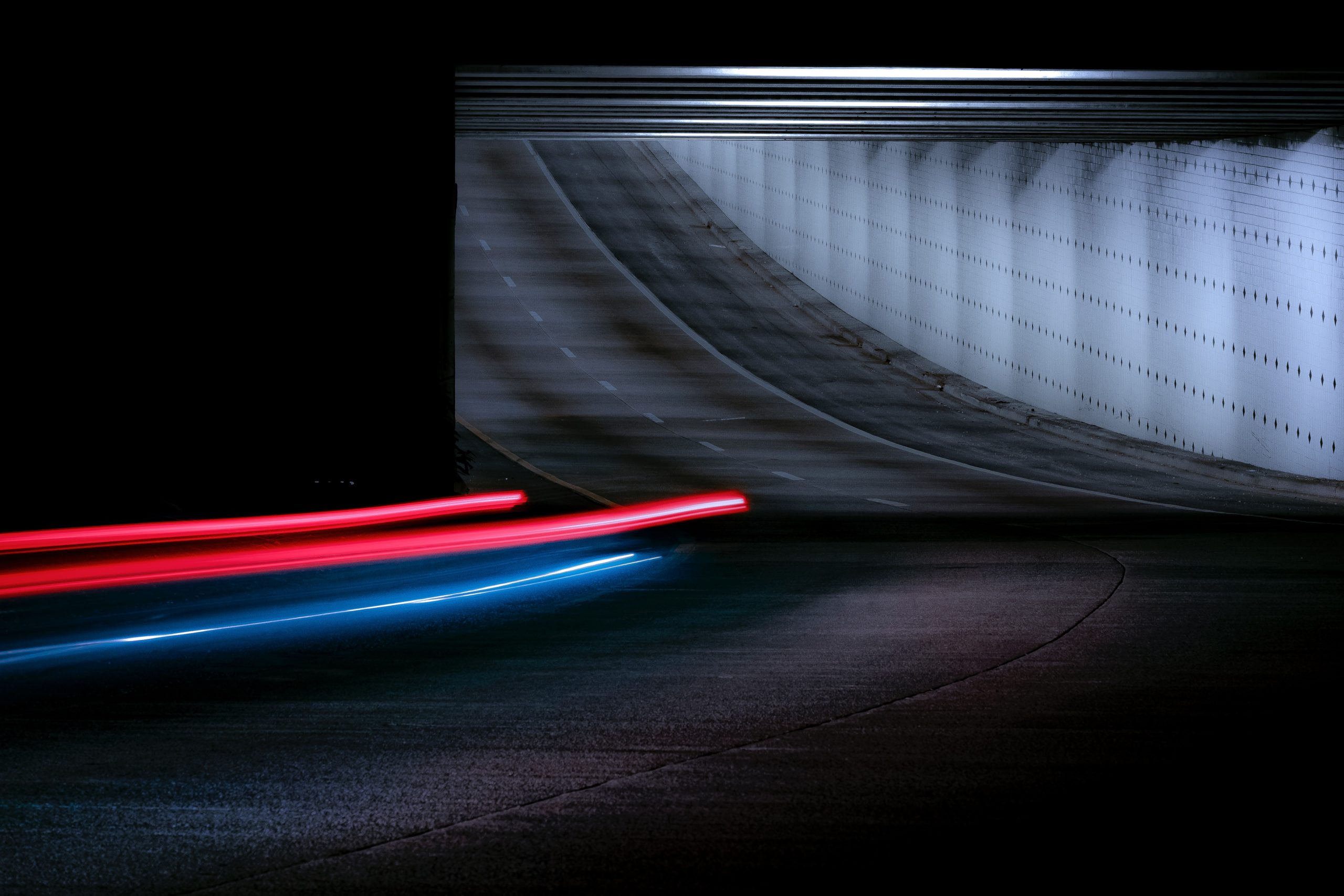 These 3 Factors Show Bitcoin Is Poised to Press Higher After $1,000 Drop

Bitcoin Could Soon Move Higher, as Crazy as That May Sound

Bitcoin is printing three clear signs that it will move higher in the near future, according to a recent analysis shared by a trader.

On August 28th, the trader in question shared the following three technical signals that suggest that while “It is hard to believe, [BTC] looks like it wants to go up from here…”

The signals he mentioned are as follows: 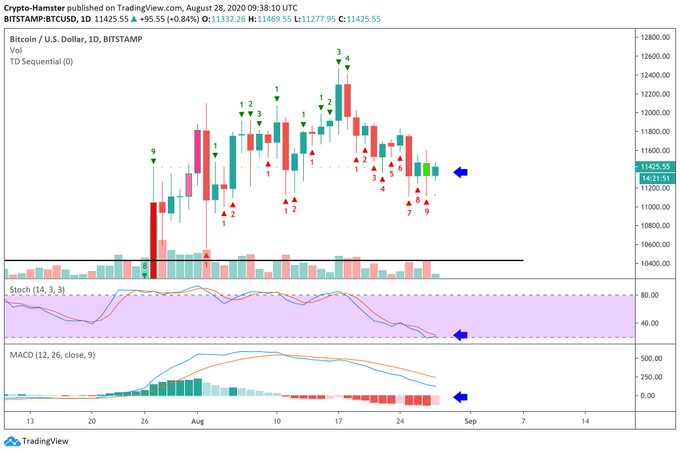 Short-term strength may be had, but Bitcoin could drop towards the $9,000s in the near future. Analysts say that this would satisfy historical patterns in this nascent market.

One trader noted that Bitcoin has historically undergone strong corrections amounting to 30-40% losses in previous bear markets. There’s a good likelihood the asset will do the same in this phase:

Another trader has discussed the potential for a correction towards the $9,000s to $10,000s before an eventual return to an uptrend. As reported by Bitcoinist previously, they said that the resistance in the high-$11,000s could trigger this:

“No interest to short this market, but this is how I would envision a small potential correction. 1) Rejection from 11,700 2) Slow bleed and retest of 10,000 resistance as support 3) Successful retest and uptrend resumed…” he said while pointing to the below chart. 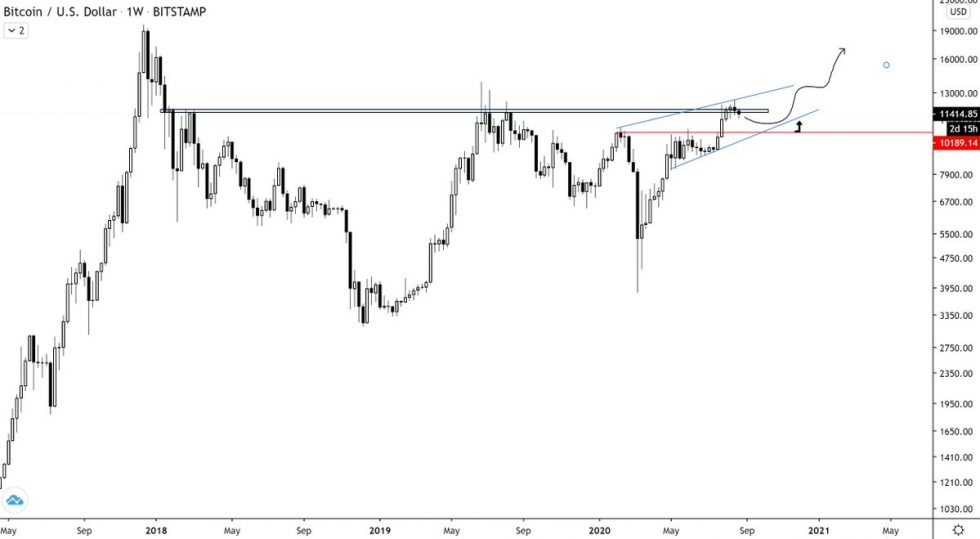