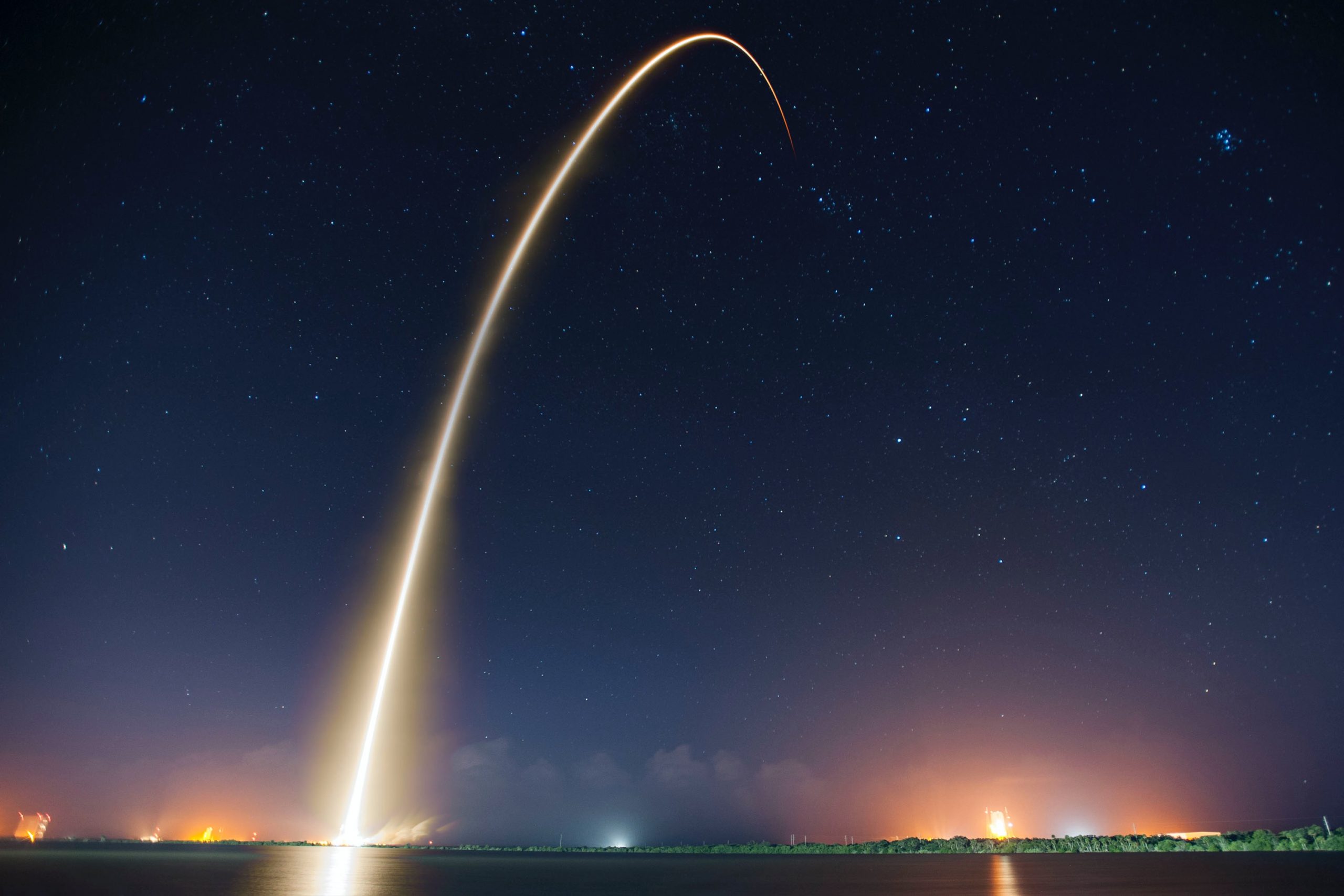 Bitcoin is currently seeing a strong uptrend, void of any bullish momentum in the stock market or the altcoin market.

This independent strength comes as it continues reclaiming dominance, with all eyes closely watching to see whether or not Ethereum and altcoins will be able to follow in its lead.

There is a strong possibility that altcoins will eventually catch up to BTC, but it remains unclear when this could occur.

One indicator that only flashes before Bitcoin sees parabolic rallies is back, and it could mean that the ongoing rally is just getting started.

At the time of writing, Bitcoin is trading up just under 3% at its current price of $13,400. This is around the price at which it has been trading for the past several hours.

Yesterday bears tried to revert its uptrend when they pushed it as low as $12,800. This selloff was short-lived, and the bastion of liquidity down at these lows is what helped spark today’s move to fresh 2020 highs.

As long as Bitcoin holds above its previous resistance at $13,200, it may be poised to see some serious upside in the days ahead.

One indicator that has predicted previous parabolic Bitcoin movements is now flashing a positive sign for the cryptocurrency.

Analytics platform Glassnode spoke about this indicator in a recent tweet, pointing to the below chart showing the historical significance it has.

“Bitcoin investor sentiment: Net Unrealized Profit/Loss (NUPL) has been in the “Belief” zone for the past week. Currently, over 50% of the BTC market cap consists of unrealized profits – a level not seen since August 2019.” 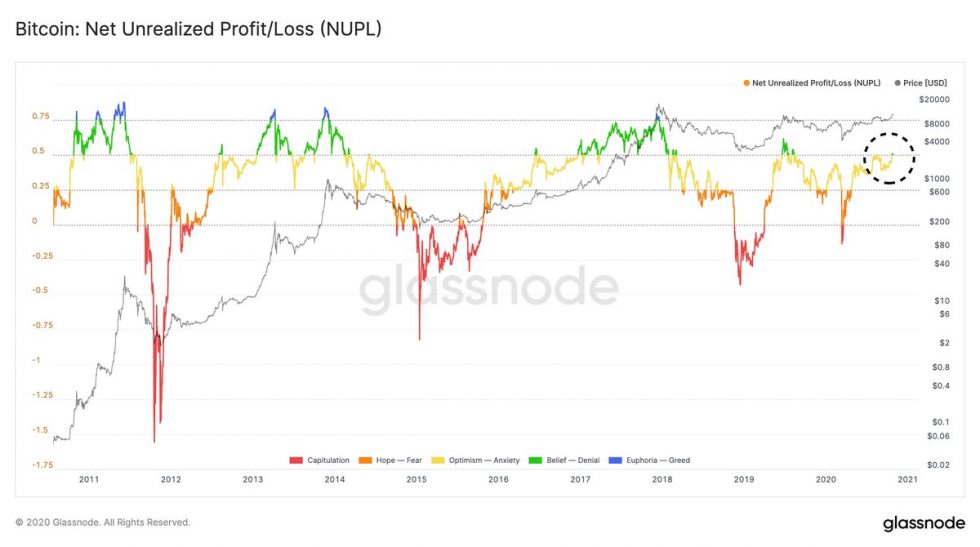 If history rhymes, the coming few weeks and months could be extremely positive for Bitcoin.