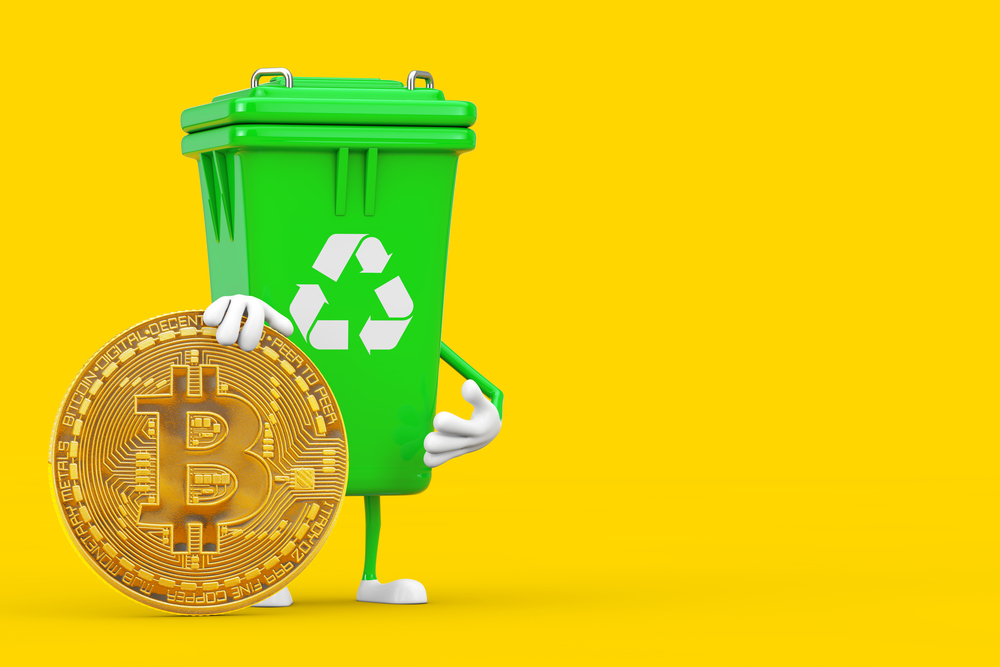 In his Friday note, the OKEx investment analyst said that the so-called “whales” may take advantage to dump Bitcoin as it trades inside the $19,500-20,000 range. He noted that the area has become too difficult to break, adding that the next sessions would see “a battle between the whales and retail traders” as Bitcoin tries to reach $20,000.

The statements appeared as a part of a broader analysis that studied Bitcoin Futures’ metrics against the cryptocurrency’s rally above $19,900 in the spot market on Tuesday. Mr. Liu highlighted that retail traders faced extreme losses after chasing both the Bitcoin price gains and losses.

For instance, the long/short ratio on OKEx plunged from 1.08 to as low as 0.78 between late last weekend and Monday. It was the same period wherein the BTC/USD exchange rate rallied higher. That showed that retail traders anticipated an extended bearish correction in the spot market. But on Tuesday, Bitcoin established an all-time high.

With their overleveraged short positions liquidated, retail traders shifted their strategy from bearish to bullish, this time anticipating that BTC/USD would hit $20,000, a key psychological resistance level. But the pair fell short of touching the intended long target and reversed direction. That again put traders on the wrong side of the trade.

“The subsequent $1,800 pullback may have also caused these traders to be caught out of position,” noted Mr. Liu.

The analyst added that retail traders now don’t have a clue about the next Bitcoin price direction. A high selling activity inside the $19,500-20,000 range limits their long exposure, while an equally assertive buying sentiment between $18,000-18,500 reduces their short opportunities.

The retail traders’ indecisiveness allows whales to take the driver’s seat. And according to data fetched by analytics platform CryptoQuant, the rich traders are looking to dump Bitcoin as its price eyes a rally towards $20,000 in the short-term.

Ki-Young Ju, the CEO of CryptoQuant, tweeted Thursday that Bitcoin inflow across all exchanges is going upward, pointing to an increase in whales’ deposits. That typically leads to sell-offs.

“If you look at all exchanges inflow mean(144-block MA), it hit over 2 BTC a few hours ago,” stated Mr. Ju. “We hit 2.5 BTC when the price was tapping $20k. It was the eight-month high since the March great sell-off.”