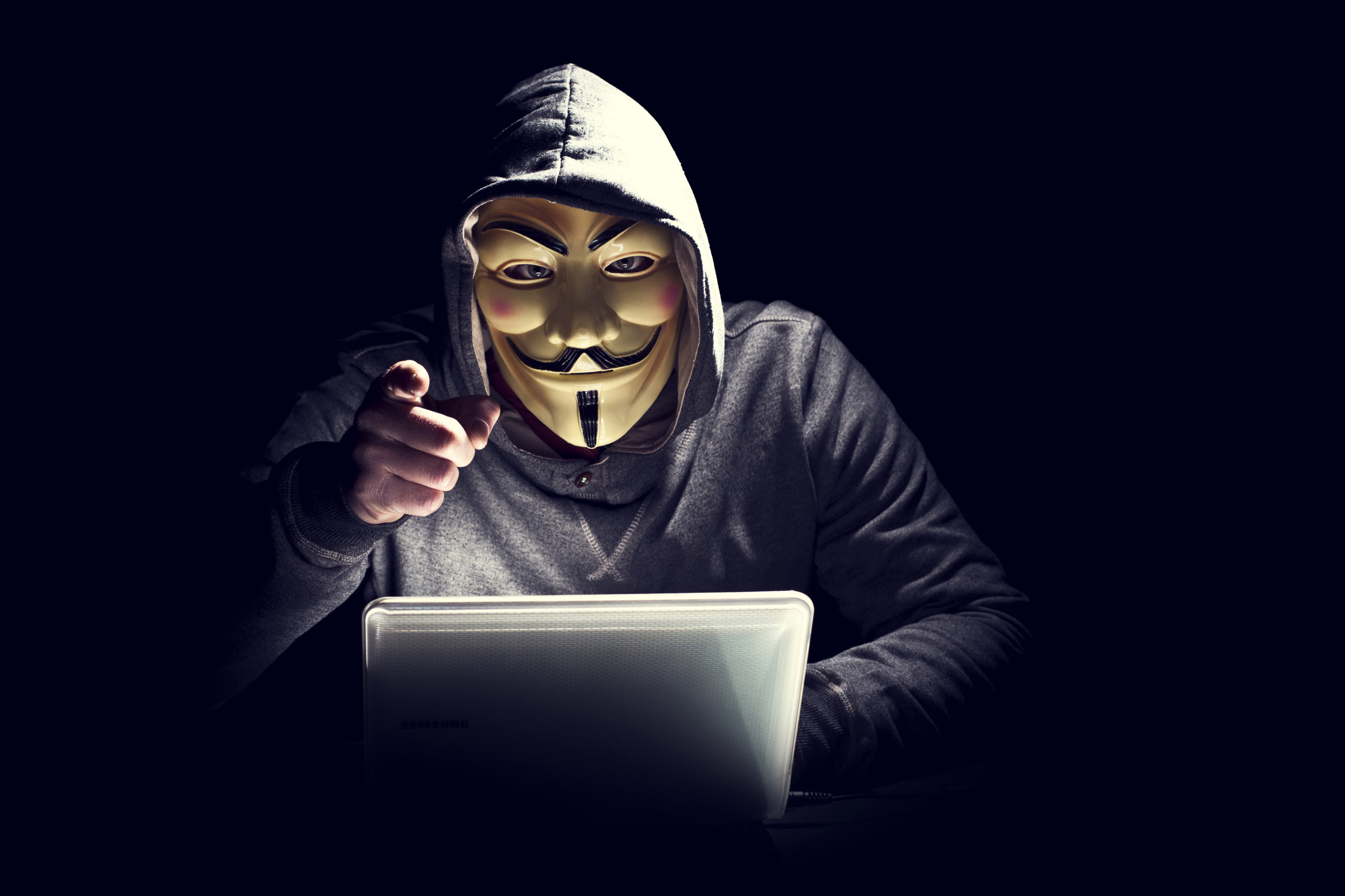 If you haven’t been living under a rock, you know that today, 50 Bitcoin from an address created one month after the cryptocurrency’s birth in January 2009 was just moved.

Fifty coins is not a large amount of money if you consider the expanse of the entire crypto market. It’s around $500,000 in a market worth in excess of $200 billion. Though due to the proximity of this address’ age to the creation of the Bitcoin network, many were quick to theorize the implications of the transaction.

The common theory that most latched onto was that this BTC transaction was by Satoshi Nakamoto, the pseudonymous creator of the flagship cryptocurrency.

This is especially relevant because Nakamoto is expected to own approximately one million coins from 2009-2010, when he was one of the only few individuals working on the cryptocurrency.

Yet a prominent programmer suggests that blockchain data clearly shows that this transaction was not from the Bitcoin creator.

The Bitcoin Transaction Wasn’t From a Satoshi Wallet: Analysis

Song’s argument came down to a function in mining called the “extra nonce,” which can be derived from blockchain information. The nonce, according to the programmer, then allowed individuals to see how long one’s Bitcoin software was running.

That’s to say, if someone just had their machine on to mine Bitcoin for a short period of time, the extra nonce would have a low value.

The coins sent in the aforementioned suspicious transaction are not marked by an extra nonce affiliated with Satoshi’s stash, which means that unless the Bitcoin creator was running another mining instance, this is highly unlikely to be him.

I just published Why Satoshi (probably) didn’t move some coins from 2009 https://t.co/z38reuyJhc

This sentiment was echoed by other early adopters of Bitcoin, who asserted that it wasn’t just Satoshi Nakamoto mining back then. Long-time cryptocurrency trader, “Whale Panda” wrote:

“Just for the record: this is not a known Satoshi address or anything. There were multiple miners even back then.”

Nakamoto is known to have distributed the Bitcoin whitepaper to a cryptography mailing list of likely dozens of individuals prior to the network’s actual release. Through word of mouth, news of the cryptocurrency could have spread, even before it went live.

Although it’s been effectively confirmed that this is not a Satoshi Nakamoto transaction, that’s not to say that everything is fine and dandy.

“Even if it isn’t Satoshi, it is still one of the very first adopters, which matters as much as if Satoshi moved [the coins],” one commentator postulated. “It means after 11 years, [they] decided to start moving cash out.”

He’s saying that despite the reassurances that today’s mystery transaction is not Bitcoin’s creator beginning the sale of one million coins, the selling pressure this pseudonymous early adopter can create may still depress prices.

Whether or not that’s true, though, remains to be seen.

Bitcoinist took a cursory look at the addresses related to this transaction and found no clear attempt to dump the Bitcoin on the exchange, or any attempt to consolidate the coins into another “old” BTC address.