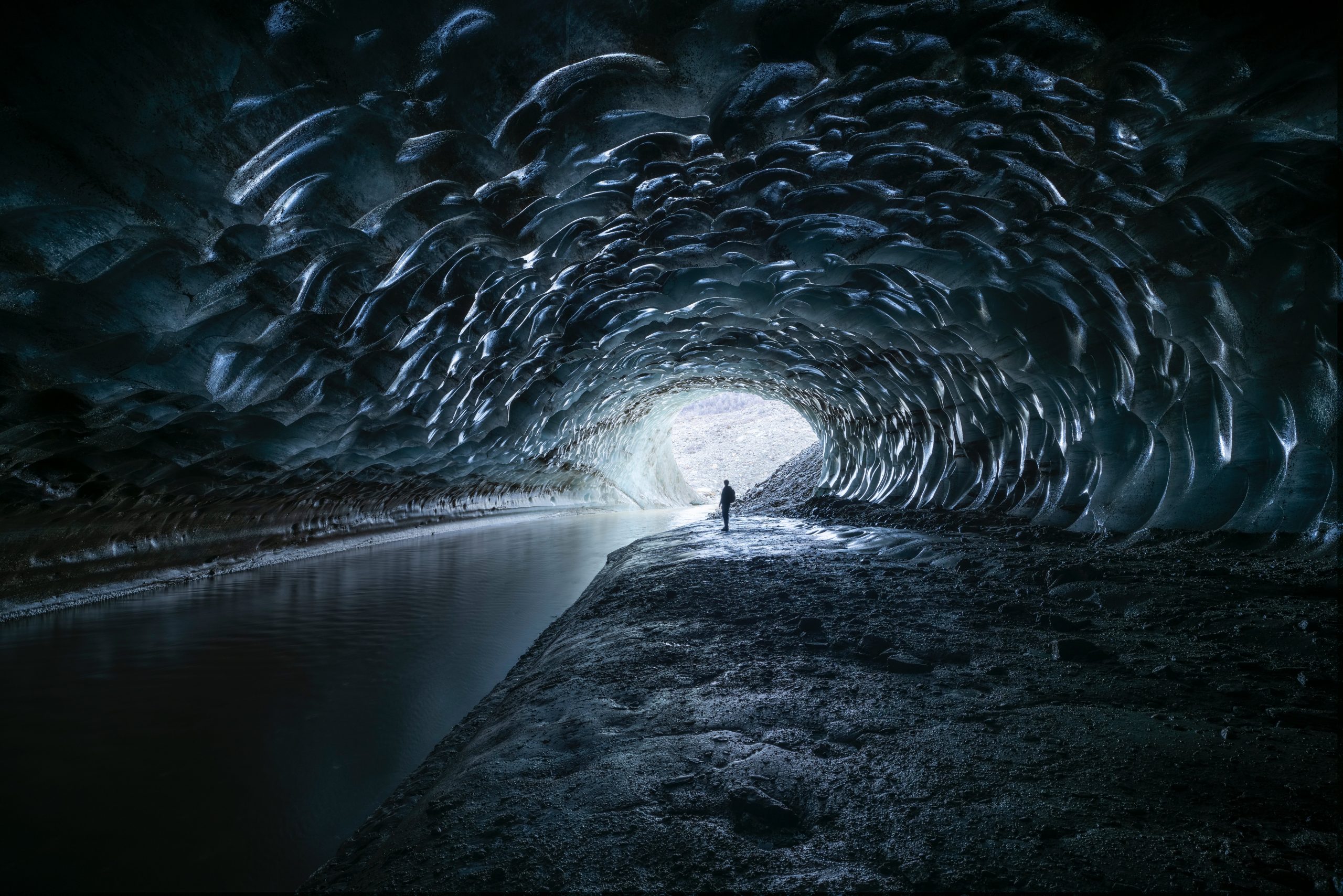 Some analysts remain bullish despite the recent downward price action. Nik, who goes by Truenomic on Twitter, recently commented that he thinks Bitcoin will be bullish unless the cryptocurrency breaks below the $17,800 region. He shared a chart that shows that this region is a level of technical importance for BTC on a medium-term basis.

He thinks that if that level and other key technical ranges can hold, Bitcoin may be trading in a broadening wedge or a Livermore accumulation cylinder. Both patterns could be seen as bullish, as they often mark a market that has increasingly higher lows and higher highs:

“I’ll be bullish until the breakdown $17.8k, it seems to me that we have two scenarios of the future price action: a broadening wedge (fractal from November 2017) or a Livermore accumulation cylinder.”

There are some analysts expressing concerns about Bitcoin’s recent price action, though.

John Bollinger, a legendary technical analyst known for creating the Bollinger Bands indicator, says that Bitcoin may be forming a top formation:

“OK, time to pay attention, $BTCUSD. That is a classic top setup. No confirmation yet and the setup could easily be overrun, but wise traders should wash their glasses.”

Of note, he made this comment before BTC made a second attempt at breaking the $19,800 region. It is unclear if this retest of a macro resistance affected the market in any ways that may make him change his assertion.

As reported by Bitcoinist previously, Willy Woo, an on-chain analyst, thinks that Bitcoin will hit $200,000 and beyond next cycle:

“I’ve never been so bullish for 2021. This re-accumulation phase coincides with spot market inventory depletion roughly 2x longer and deeper than the last cycle. It will send BTC.”

Analysts are also bullish due to the supply-demand dynamic that has been caused by the halving. The dynamic should force demand higher relative to supply.