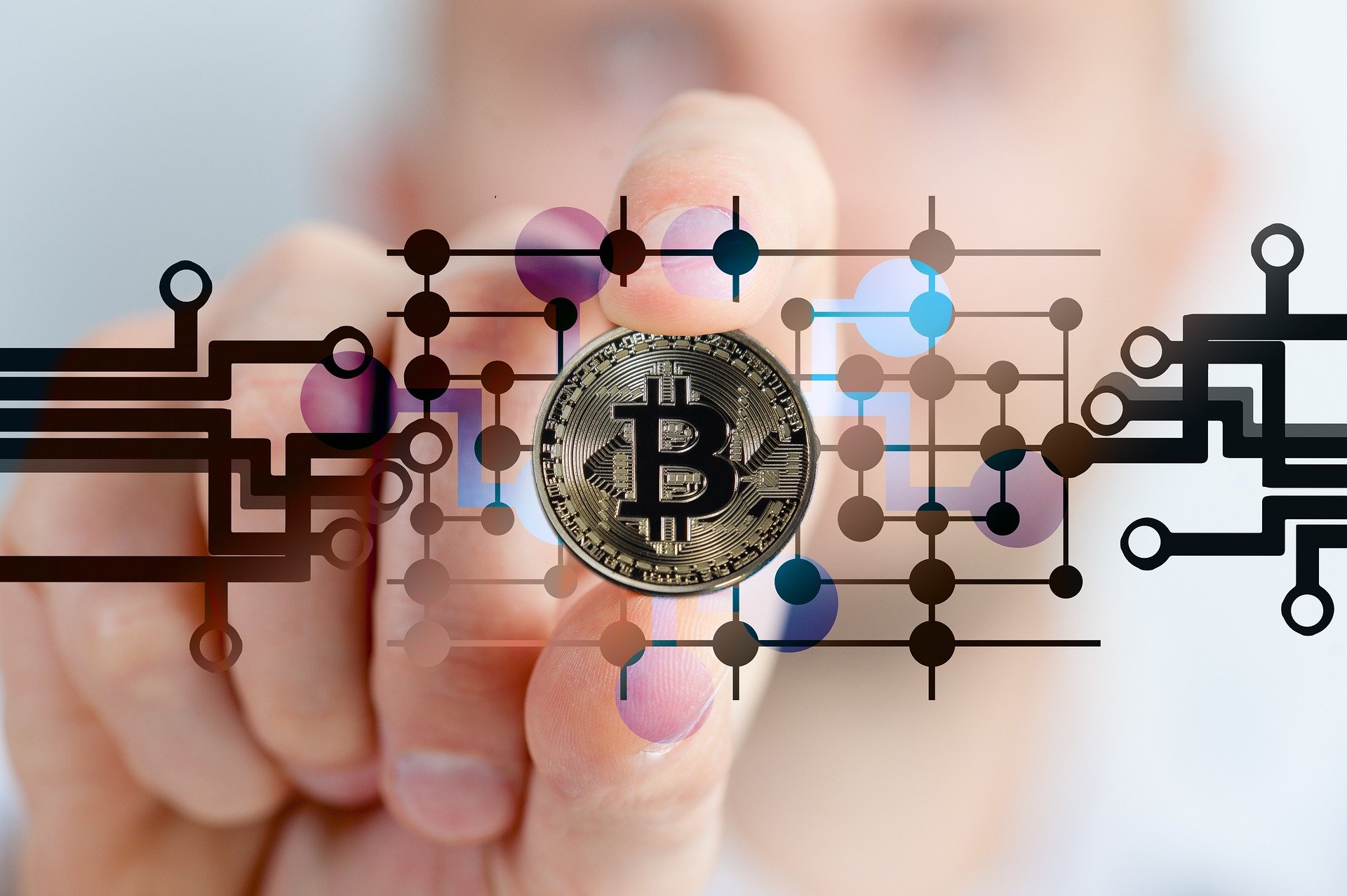 The year started with good news about Bitcoin’s urgently needed optimizations. Indeed, key entities of the cryptocurrency ecosystem began the year by rushing to become Segregated Witness (SegWit) compatible. Specifically, BTC.com and LocalBitcoins.com are implementing SegWit from the first business day of 2018.

Since its activation, developers have been increasingly integrating SegWit into Bitcoin wallets, and many exchanges have been implementing SegWit.

Most recently, on January 2, 2018, BTC.com announced the release of a wallet integrating SegWit. According to the release statement:

As a BTC.com wallet user, you will experience a drop in the transaction fees and faster transaction times, when you send bitcoin to another address.

On the same date, January 2, 2018, LocalBitcoins.com, one of the largest person-to-person Bitcoin trading websites, also announced that it is now SegWit compatible.

SegWit’s Rate of Adoption Is Increasing

Segwit was implemented in August 2016. Since then, the adoption rate of SegWit has been steadily gaining momentum. Thus, in addition to BTC.Com and LocalBitcoins.com, several other cryptocurrency entities have already adopted SegWit, as shown in the list below that Whalepool compiled:

Lists of Wallets that have SegWit.

Dr. Pieter Wuille proposed SegWit with the purpose of optimizing Bitcoin performance. Noting that digital signatures occupy about 65 percent of the block space, optimization is achieved by updating the Bitcoin software so that the signature data is segregated from the transaction data.

According to Dr. Wuille, some of SegWit’s advantages include: Dropping signature from the relay (gaining over 60 percent of block space), pruning old signatures, and solving all unintentional malleability. Dr. Wuille outlines:

With Segregated Witness, the specification of a transaction’s effects on the ledger is separated from the data necessary to prove its validity (called a witness in cryptography). This completely eliminates all known forms of transaction malleability, and allows significant blockchain pruning optimizations.

Bitcoin is starting the year on the right foot because several new technologies and schemes are being put forward to address Bitcoin’s scalability problem. These initiatives include SegWit, Lightning Network, and Schnorr signatures. Many Bitcoin enthusiasts and investors hope that these efforts will receive support from all stakeholders and move forward successfully.

How do you think SegWit’s increased adoption will impact Bitcoin transaction fees and speeds? Let us know in the comments below.