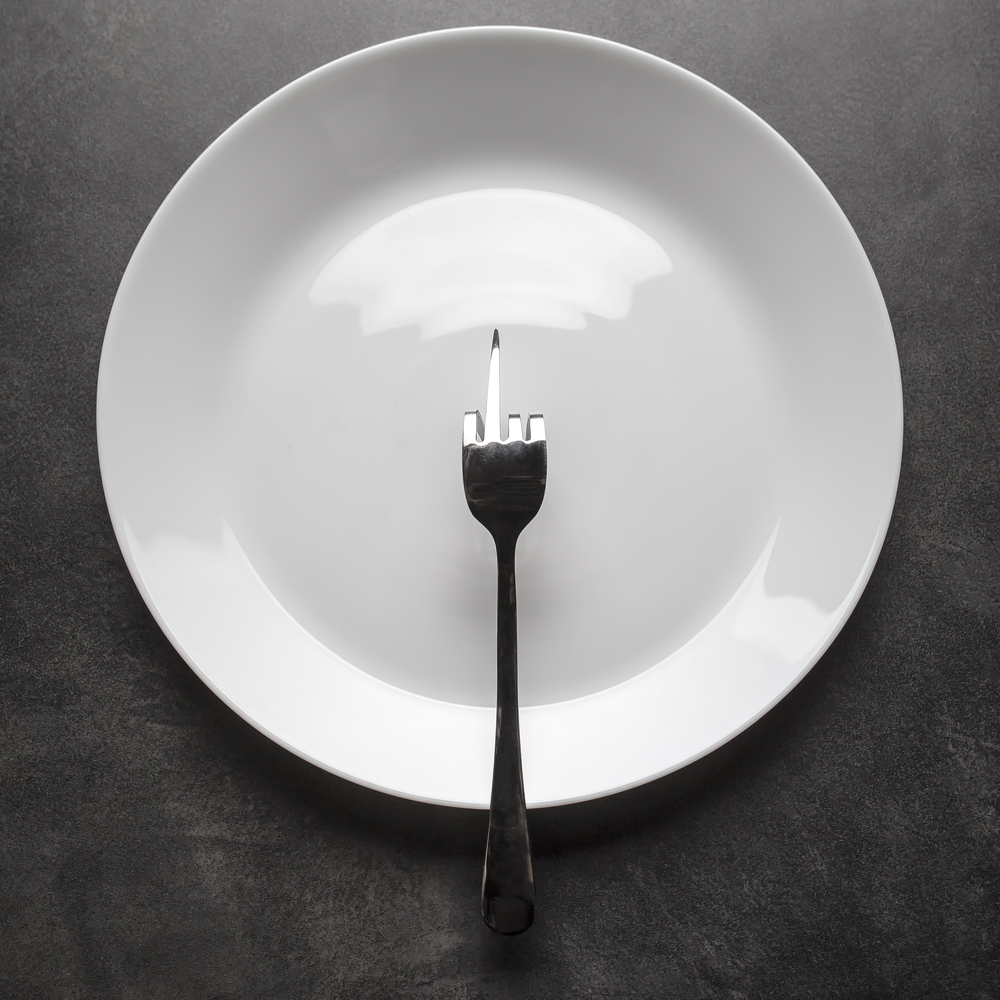 Altcoin Report: Beginning of the End for Ethereum?

After giving several “buy signs” late last week, Ethereum is dropping below expectations. The price of Ether has apparently taken a nasty stumble over the last half-week and is now being overtaken by bears. One analyst expressed disappointment over Ethereum’s behavior, and suggested an interesting end to trader’s present dilemma with the coin:

“I have come to the conclusion that it is best to close that long position at a loss tonight. Like all traders, I don’t like taking a loss, but when the market says you are wrong, it doesn’t pay to argue.” 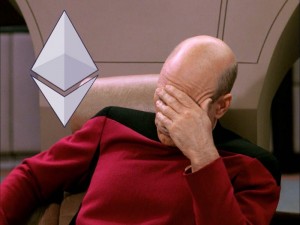 This news came only one day before DAO founder Anthony Dilorio “gave up” on his digital brainchild. Apparently, investors aren’t the only people upset with Ethereum.

First appearing in early 2015, NEM is an altcoin that endured a slow and rocky path forward, but is now witnessing renewed popularity in Japan and is one of the most popular cryptocurrencies on the market. Developers have also blessed NEM with several additions over the last few months including Mijin, a private chain widely tested in Japan now popular in China and Malaysia. The coin has also open-sourced its NanoWallet, which allows any developer to build blockchain apps. 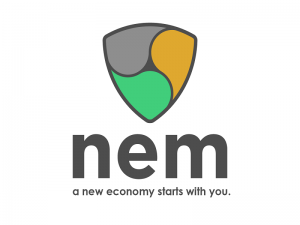 “This will be the first 2.0 blockchain notary service. It allows users to create blockchain notaries and send them to specific HD accounts created just for those notaries. These notary accounts can receive messages with updates about the object or file represented in the notary, and with the use of NEM’s multi-sig contracts, control of notary accounts can be transferred to other users.”

Uquid is allowing customers to load their favorite cryptocurrencies into virtual VISA cards. Users now have a total of 40 different options to choose from for paying bills, transportation tickets, and much more. Among the altcoins available are Ethereum, Ripple, Litecoin, Monero, Dash, Steem, and Dogecoin. 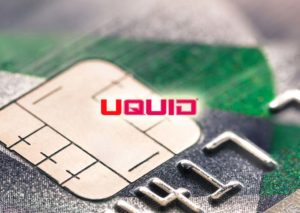 Users are also not subjected to identification or credit checks, giving anyone the chance to stabilize themselves financially. Founder and CEO Tran Hung explains:

“The goals of the Uquid altcoin cards are to help altcoin users turn their coins into cash and use services instantly. This is part of Uquid’s goal, which brings all crypto-people closer with real shopping products and services. This is included in our plan to integrate Uquid into real shops, where customers can make an instant payment with altcoins.”

Know of any altcoins that should be mentioned in our regular reports? Share your comments below!