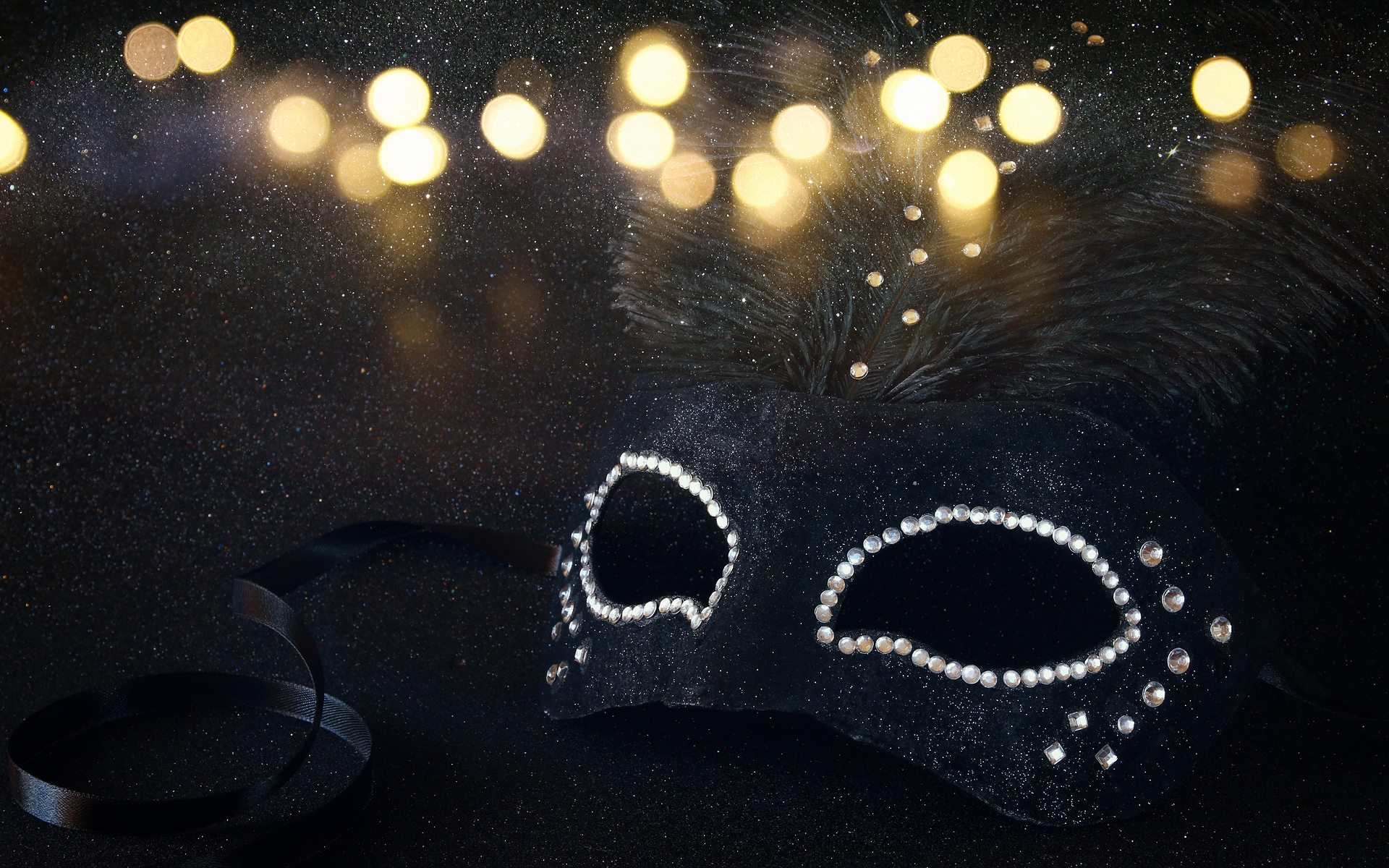 Monero (XMR) is challenging the top four cryptocurrencies by market cap, having beaten Litecoin January 3 to reach an all-time high of $227.1 billion.

The privacy-centric altcoin is at press time hovering just below Litecoin’s $222.9 million cap again, making it the fifth-largest according to CoinCap.io. 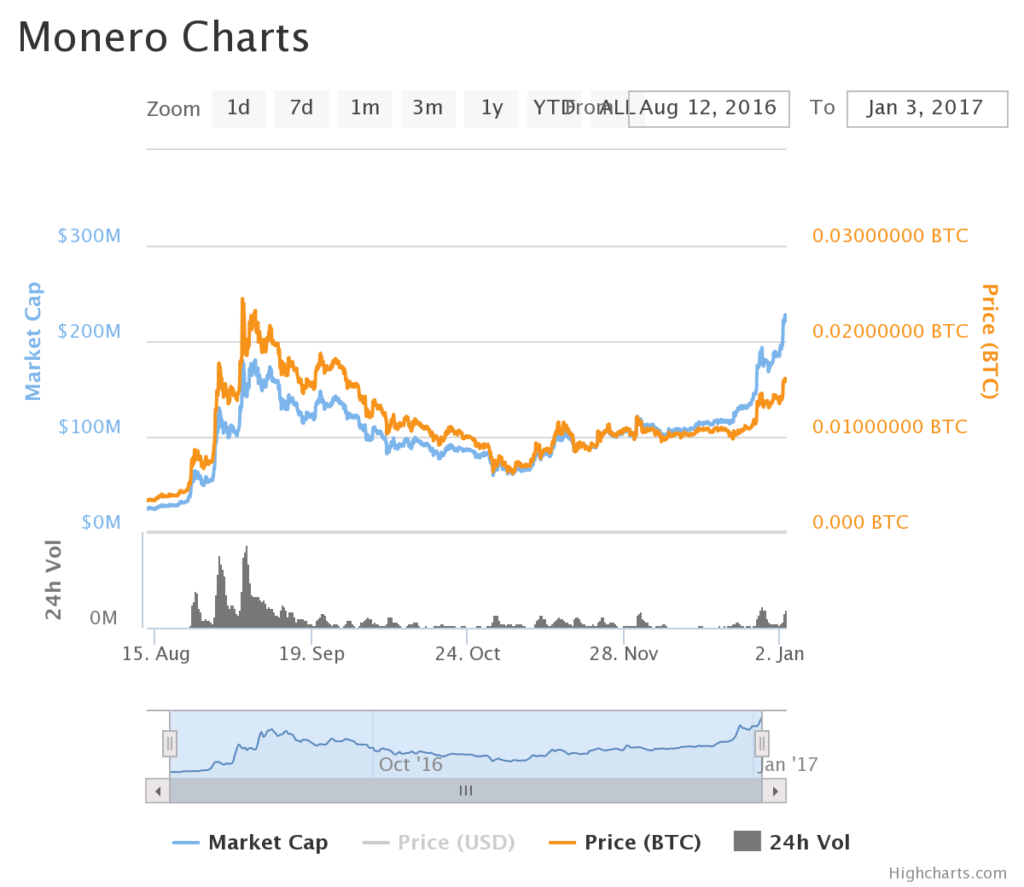 The entry into the top four marks a continuation of an eye-wateringly successful six months for Monero, the value of which as recently as August stood at just $2 per coin. Now, it is almost $17.

While the market cap is certainly shy of the $1 billion predicted by Roger Ver in October, things show little sign of slowing down. Indeed, the move by major exchanges to begin trading Monero seems to have put an end to even the developers’ own conservatism, which that same month came in the form of shutting down its Monero Marketplace due to lack of usage.

“We do believe XMR will be a major coin over the next years but the community need to use the coin for real use and not just hold it hoping to get rich quick,” the team wrote at the time.

Further support came from the popular press around the New Year. China, whose crypto trading markets are more buoyant than ever as authorities seek to curb increasing capital controls, is tipped to be waiting for Monero updates.

Specifically, Bitcoinist last week reported that the release of Monero’s beta GUI wallet could see investors “piling out” of Bitcoin by mid-January.

“…The derivative to Chinese currency (CNY) is garnering great interest as underground banks and investors in China await the release of RingCT – lauded as the most confidential and anonymous cryptography in the marketplace,” a press release states.

China’s population will skyrocket the price of Monero. This could cause the next round of cryptonaires […]. It could be another baby boomer for cryptocurrency millionaires and remember the worth can be converted to USD easily.

That type of language may still sound too good to be true. However, even the tone of the mainstream press is one of willing suspension of disbelief.

Nonetheless, with Bitcoin’s current reign of supremacy, it is difficult to imagine a coup originating from investors’ sudden change of heart (hacking aside).

What do you think about Monero’s future? Let us know in the comments below!