A bank in Argentina could soon become the first in the world to begin using Bitcoin for customers’ international remittances.

The initiative, which Banco Masventas (BMV) launched May 22nd, is the result of a partnership with local blockchain financial services startup Bitex.

Once payments begin being sent, BMV will likely become the world’s first banking institution to actively leverage Bitcoin as an international payments standard.

The move is a conspicuous move away from extant options such as the SWIFT clearing network, which has seen multiple failures and security problems in recent years.

“The service allows you to reduce costs associated with international transfers as there are no international banks as intermediaries,” a dedicated information page on the bank’s website states.

The service will initially roll out to 50 countries, with payment timeframes reduced to 24 hours.

If it proves to be successful, Argentina would significantly outstep progress with cryptocurrencies by its neighbors, while the country’s domestic banking sector has been preparing for closer integration for some time.

In April, an event dubbed ‘Bitcoin Day’ in the capital, Buenos Aires, saw participants approve the supportive environment around Bitcoin, contrasting it with the prohibitive stance taken by authorities in countries such as Chile.

Changes in legislation have also resulted in operators pledging to install thousands of Bitcoin ATMs throughout Argentina this year. 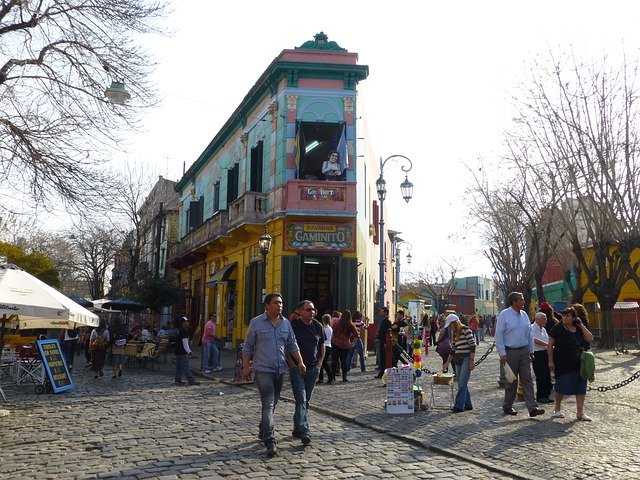 Blockchain-based payments are also gaining traction with banks, with Santander becoming the first to launch the facility for customers in several jurisdictions, including Brazil, in April via a partnership with Ripple.

“Transfers to Europe can be made on the same day and we are aiming to deliver instant transfers across several markets by the summer,” the bank said in a statement.

What do you think about Banco Masventas’ Bitcoin payments? Let us know in the comments section below!