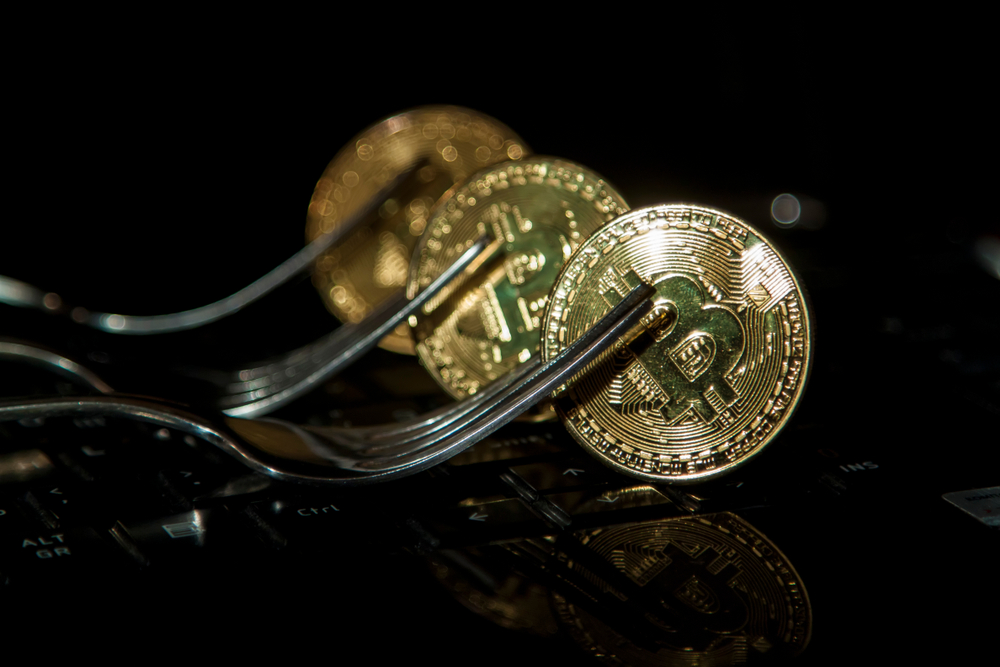 The upcoming Bitcoin Cash hard fork has generates some buzz with pre-fork trading suggesting Bitcoin SV may have the lower price, but more miner support, according to the latest data.

The opinions on this BCH hard fork are very different. The community appears legitimately split between the two paths open to them. Supporting either Bitcoin ABC or Bitcoin SV is a crucial decision for the Bitcoin Cash network of the future. Both concepts pursue very different options, yet it is up to miners to decide which chain is viable. Another outcome is how both chains will exist side-by-side. 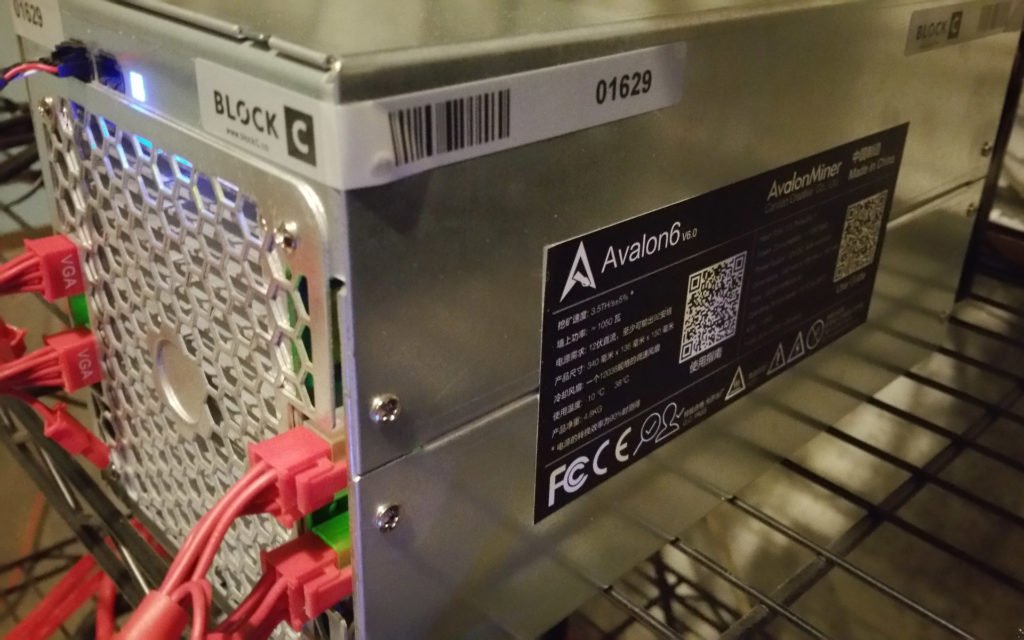 Based on the statistics by Coin Dance, that latter option may come true. Surprisingly, it will not be the Bitcoin ABC chain which should gain the most support from miners. Instead, Bitcoin SV is projected to control the network after the fork. That is a completely different outlook compared to how traders perceive things. The pre-fork trading of SV and ABC clearly shows Craig Wright’s vision has far less “financial support”.

These statistics by Coin Dace are not final indicators. It is based on how many miners may back each individual chain by looking at the current support. This hard fork will not occur for another few days. Miners can still change their allegiance between now and then. If that is not the case, Bitcoin SV will have over 50% support from miners. ABC will drop to 20% or slightly more, whereas Bitcoin Unlimited will see similar levels of support. Nodes which do not upgrade will have 5-6% support and become the least viable chain of them all.

Calvin Ayre Weighs in on the Matter

Calvin Ayre, a proponent of Bitcoin Cash, keeps close tabs on these statistics. In his opinion, these statistics already confirm the expected “hash war” is over before it begins. Craig Wright and nChain indicated they want to engage in a war for hashpower’ with Bitcoin ABC. Ultimately, miners decide which rules the network follows. The current statistics confirm there will be one clear winner over the two other smaller chains.

This situation is somewhat similar to the BTC-BCH split in 2017 where some people expected Bitcoin Cash to take over in terms of hashpower. For a time, the percentages flipped back and forth between both Bitcoin and Bitcoin Cash due to profitability reasons. In the end, Bitcoin moved on and saw its hashpower dwarf that of Bitcoin Cash. Companies such as GMO Internet even halted all BCH mining due to it becoming less profitable throughout 2018.

It is possible history will repeat itself somewhat. Miners may switch back-and-forth between Bitcoin ABC and Bitcoin SV, depending on which coin has the highest value. As such, the current results by Coin Dance may only tell a part of the story. Once the hard fork completes, things will become a lot clearer. For now, one can only speculate as to what may happen in a few days from today.