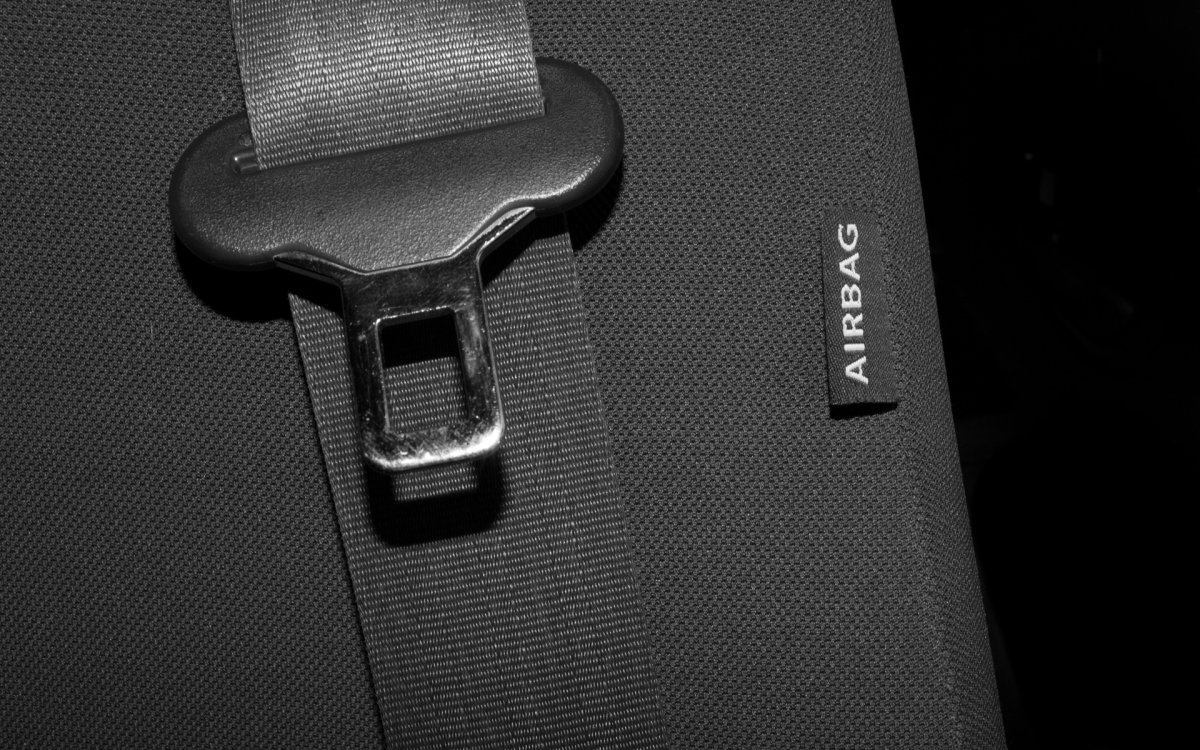 Hours after Vitalik Buterin publicly commended Bitcoin Cash (BCH), its price dropped like a stone, now losing 70% of its $2400 highs.

Bitcoin Cash, the highly controversial Bitcoin fork, has succeeded in reversing most of its meteoric price rise, languishing at under $1200 Monday.

In Bitcoin terms, the altcoin has seen almost 70% of its trading value wiped since an investment wave caused the surge late last week.

The product of SegWit2x’s cancellation, BCH, which functions more like a business than a decentralized network and even has a CEO, seized the opportunity to increase its standing as a major opponent to Bitcoin itself.

Roger Ver, the Bitcoin.com owner who took his resource ‘full Bitcoin Cash’ following 2x’s failure, had been instrumental in drumming up mainstream support for the coin.

At the height of its ascent, Ethereum creator Buterin tweeted congratulations and described BCH’s success as motivating his “confidence” in cryptocurrency.

A key reason why I am now so confident in crypto is precisely the fact that there are so many different teams trying different approaches.

Bitcoin Cash down 70% from highs! Where are the headlines?

"@VitalikButerin @aantonop and @laurashin all capitulated at the same time at the highs! "

"Not since @MtGox did so many thought leaders get it this wrong!" pic.twitter.com/6E3YpdY6BZ

A wave of Bitcoin investment resulted from the increased emission of the token last week, which has led to accusations Bitcoin’s price was being artificially inflated. Civic CEO Vinny Lingham confirmed the phenomenon could be occurring after author Chris Burniske reported it on Twitter over the weekend.

Makes two of us. https://t.co/qAsq5cd1BH

On major cryptocurrency exchange Bittrex, which accounts for the majority of USDT trading, the most active pair was with BCH, something echoed on fellow exchange Poloniex.

What do you think about Bitcoin Cash’s behavior over the past few days? Let us know in the comments below!