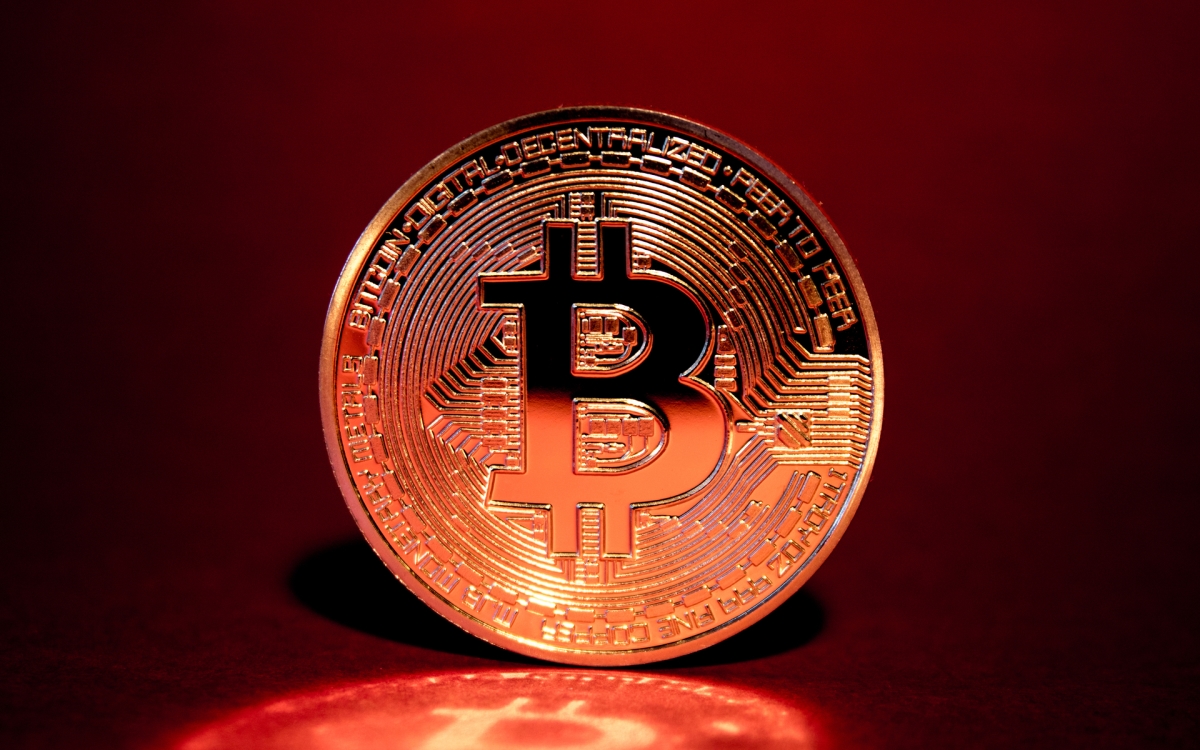 The more the world takes a serious look at Bitcoin, the more impressed they are by it. Governments and banks around the world are piggybacking off of its success to update their business models. Yesterday, another financial analyst sang the praises of Bitcoin’s future economic value.

Yves Lamoureux, president and chief behavioral strategist of macroeconomic research firm Lamoureux & Co., wrote a piece that was featured in Yahoo Finance specifically about Bitcoin, not mentioning it in passing as part of a grander narrative. Lamoureux does throw the word “bubble” into his statements, as either a hedge or a contradiction, but he found enough meat on Bitcoin’s bone to mention large figures. 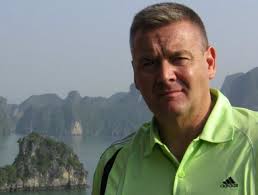 Bitcoin is on a trajectory that will eventually catapult it into bubble territory, with an end target of $25,000 or more. Many of the key ingredients present in past bubbles are now present to create the next one in bitcoin.Whether tulips, housing or tech stocks, bubbles require public participation. And as blockchain becomes more ubiquitous, it lends credibility to the technology behind bitcoin. We feel that digital currencies, such as bitcoin, have now entered a similar cycle.

He then goes on to explain that Bitcoin’s algorithmic economic model of fewer Bitcoin mined over time ensures long-term growth, provided demand continues to rise, which he didn’t mention. It is clear he is not a writer, by trade, so the finer details should be forgiven. But let’s expand this to show what other financial experts have said about Bitcoin’s long-term valuation, recently.

“If you moved just 1% of the cash balances from offshore tax haven bank accounts, which currently hold estimated 30 trillion dollars of value if you move just 1% of that into bitcoin you are looking at 2.8 million dollars per bitcoin,” said Trace Mayer of RunToGold.com.

“This leads us to a target market cap of 600 billion to 6 trillion USD, to be fulfilled by about 6 million bitcoin, which makes for easy calculations,” said financial analyst Rick Falkvinge to Max Keiser on RT. That means that each bitcoin would be worth $100,000 at the low market cap and $1,000,000 at the high market cap.”

“The only way we can get to billions of people owning Bitcoin is the price going up by several orders of magnitude, let’s say $1 million,” Wences Casares, the CEO of bitcoin service provider XAPO at a bitcoin.com forum. “So, if I am right, and Bitcoin has to go from $390 to $1,000,000 the best way for it to get there without crashing irreversibly is with as much volatility as possible.”

I guess his point is that Bitcoin will be trading for far more than $1,000 USD the future. My point is it doesn’t take being the head of an investment firm, or four years working as a banker on Wall Street, like I have done, to figure out that an asset with diminishing supply and increasing demand will appreciate steeply in the future.

Here is a tweet from Nicolas Cary, head of Bitcoin wallet provider Blockchain.info, showing the almost viral demand for Bitcoin, doubling in wallet creation just within the last year or so.

Passing through 10 million @blockchain wallets and not looking back! #bitcoin go team! pic.twitter.com/Wg5RJmUHR6

In closing, at this point, it would take something incredible to truly stop Bitcoin’s value ascension. It has already passed $1,000 again despite more turbulence in China. It moves like waves against a beachhead during a hurricane, and who is going to stop a hurricane? I have gone over recently the myriad of reasons why Bitcoin will grow indefinitely, and putting a ceiling on its value is ridiculous.

As long as people will want to send money for virtually nothing anywhere in the world, to anyone in the world, at any time, Bitcoin will retain an incredible amount of value. Its value will only be limited by its exposure to the greater mainstream. Lamoureux seems conflicted to some extent, but in the end, he agrees with my ‘rose-colored glasses’ view of Bitcoin’s future.

“For the time being, it is way too early to ascribe a valuation target to bitcoin. We suggest, however, that it will exceed everyone’s hopes, aspirations, and dreams.”

Do you agree with Lamoureux’s prediction? Share your own prediction below!