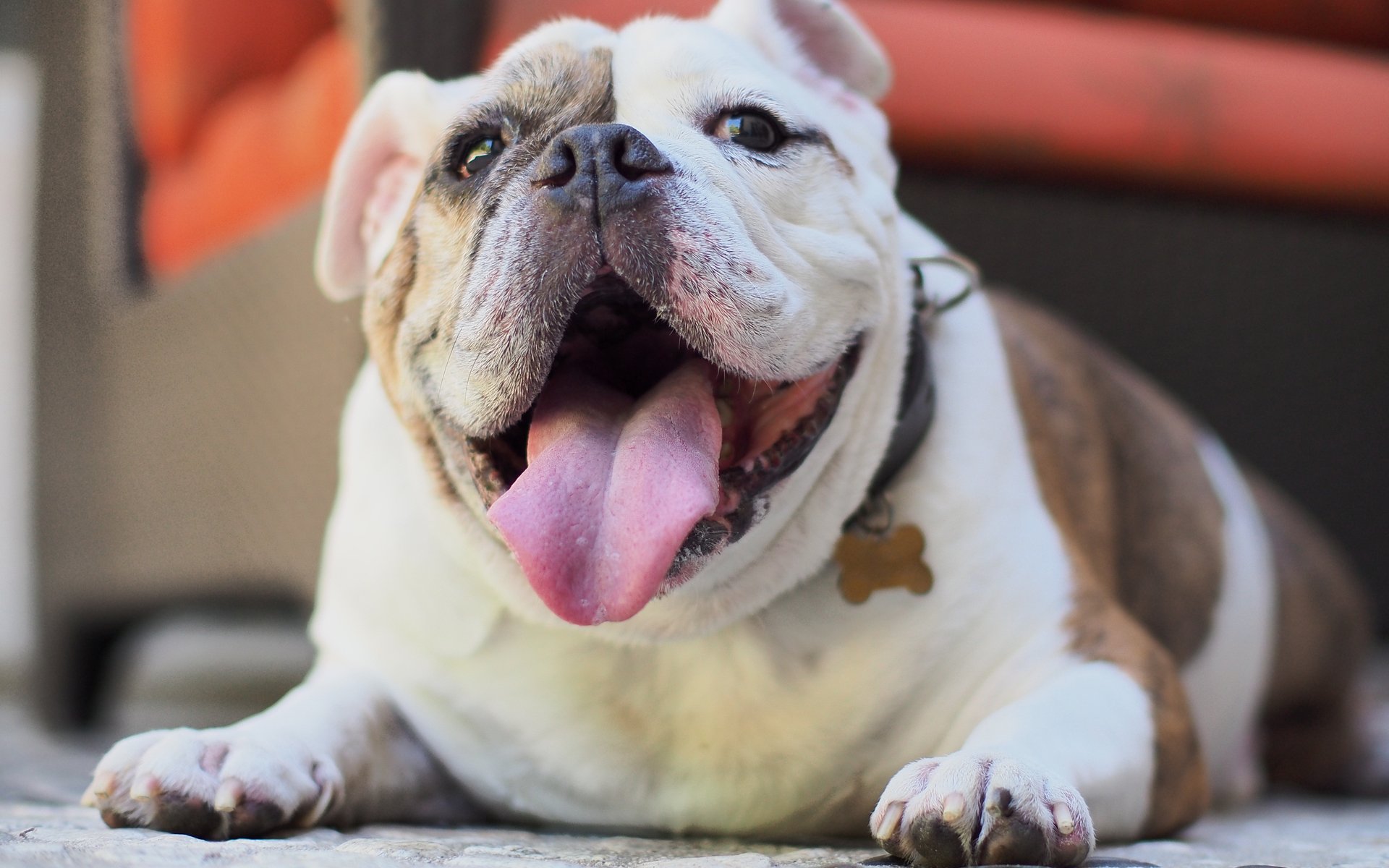 4 Big Reasons To Be a Bitcoin Price Bull

Bitcoin price may continue to hover almost 70% below all-time highs, but the largest cryptocurrency’s technology is the strongest it has ever been.

Bitcoinist summarizes the newfound strength of the Bitcoin network, which continues to deliver record statistics in the month of May 2018.

As entrepreneur Alistair Milne noted this week,  Bitcoin transactions fees have dropped to their lowest levels in seven years. Not since 2011 was it was so cheap to use Bitcoin, when the network was a tiny fraction of its current size and value. 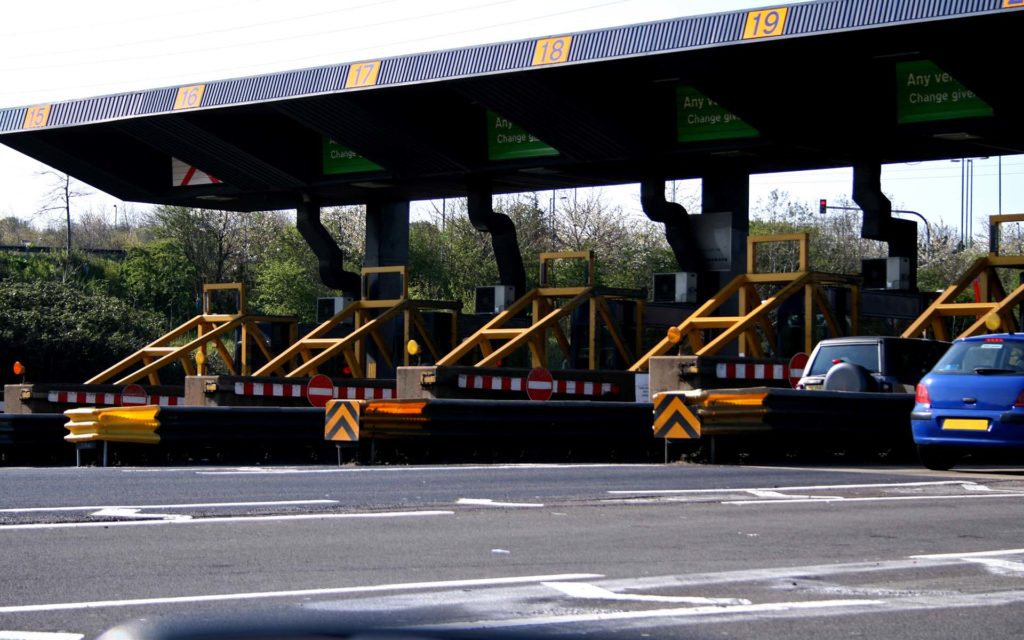 Bitcoin has even started beating altcoin Bitcoin Cash on network fees – something which the latter’s proponents continue to hold up as one of its major features.

In future, increasing expansion of the Lightning Network is expected to drive fees below 1 satoshi per byte, keeping long-term transaction costs at a nearly negligible amount.

As Bitcoinist reported earlier this month, SegWit transactions now make up a greater proportion of the total sent each week than ever before – almost 40%.

Bitcoin’s hashrate also climbed to its largest in history in May. Data from Blockchain republished on Twitter by trader and commentator CryptoYoda impressed users, with theories including miners mining at a smaller profit in order to generate long-term holdings.

That theory echoes research presented last month suggesting Bitcoin could be at the start of another protracted ‘HODL’ period.

Lastly, banking failures dominate the headlines this week, with Italy and the eurozone under political pressure and Australia and New Zealand lenders both suffering mass technical outages which cut customers off from their funds. 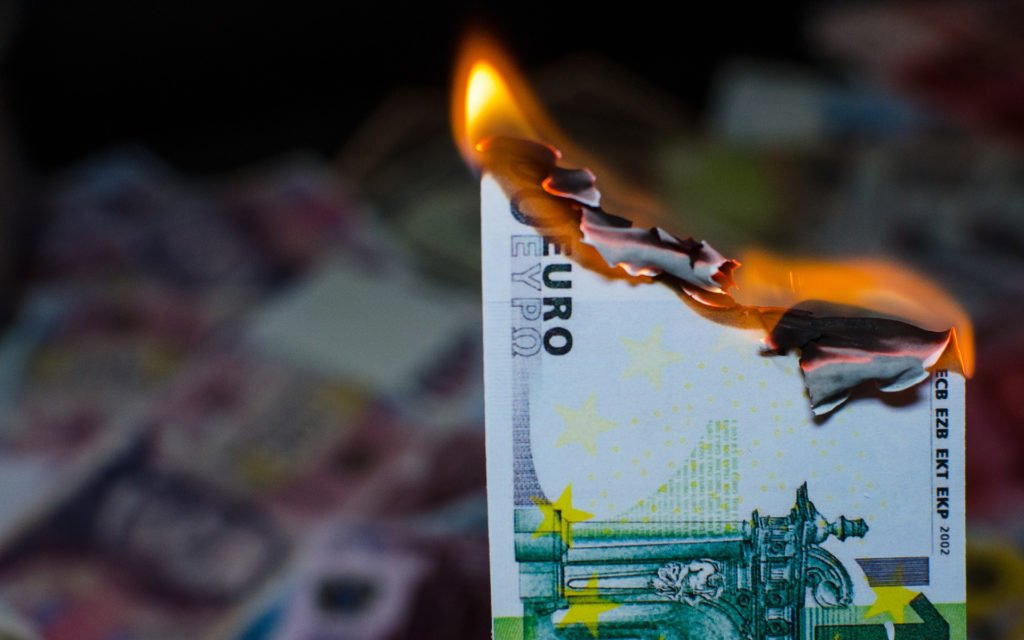 As Reuters reported May 26, National Australia Bank and the Bank of New Zealand were initially unable to confirm whether the problems were related or a coincidence. The source later turned out to be a power outage.

By comparison, the Bitcoin network has experienced 99.9923% uptime since it was launched back on January 3rd, 2009.

What do you think are the best reasons to stay bullish on Bitcoin? Let us know in the comments section below!