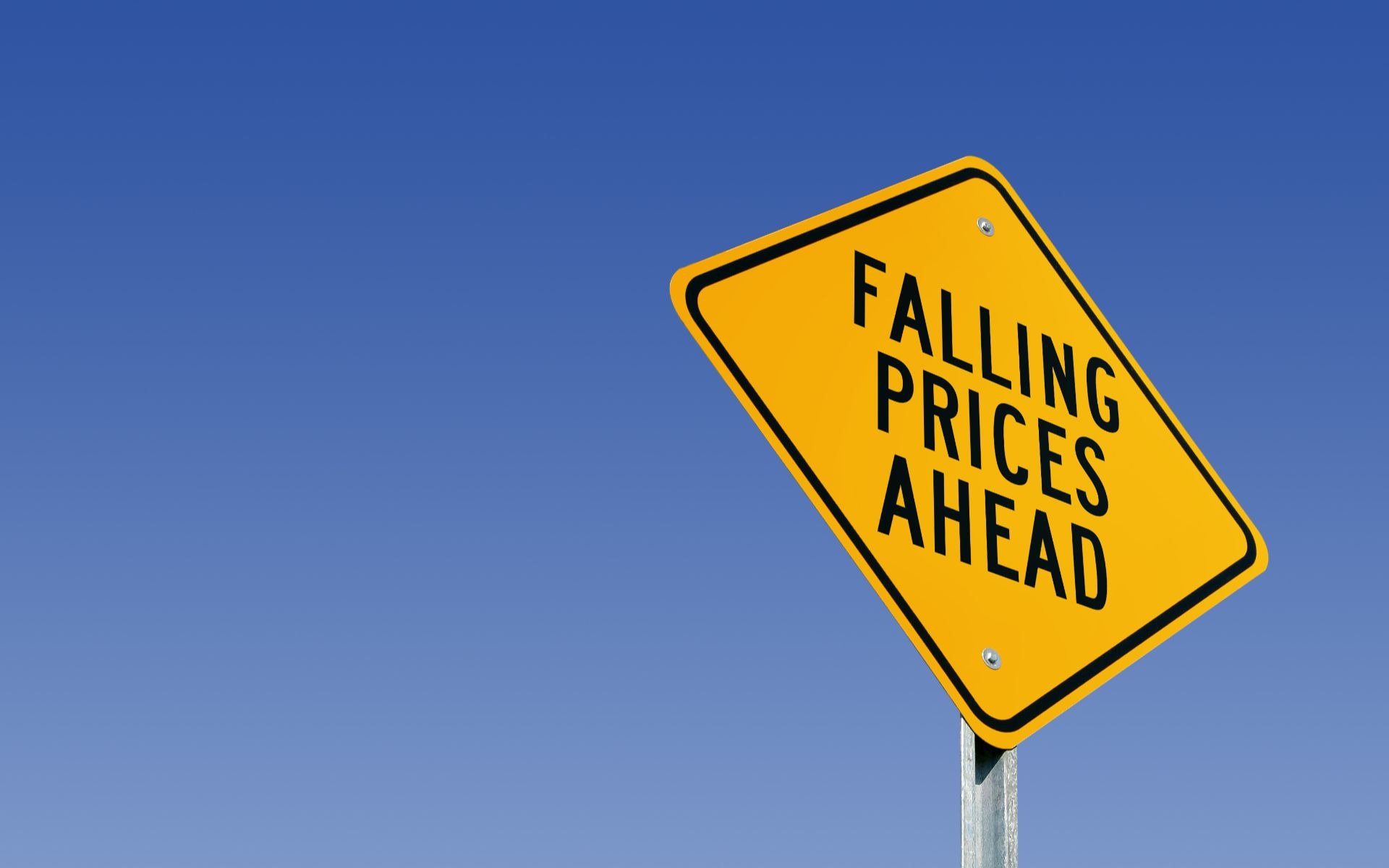 In an analysis on social media, Woo, who hit the headlines earlier this month after defending Bitcoin over Blockchain at the Consensus 2018 conference, nonetheless predicted what he describes as a “slowish bleed” below February’s floor.

In his comments, Woo wrote:

Most likely we’ll balance a bit, then we’ll slide through. Long timeframes here, looking into June for rough timing of this to play out at a best guess.

Bitcoin has struggled to maintain upward momentum as part of a long-term downtrend which began after the cryptocurrency hit its all-time high of $20,000 in December 2017. 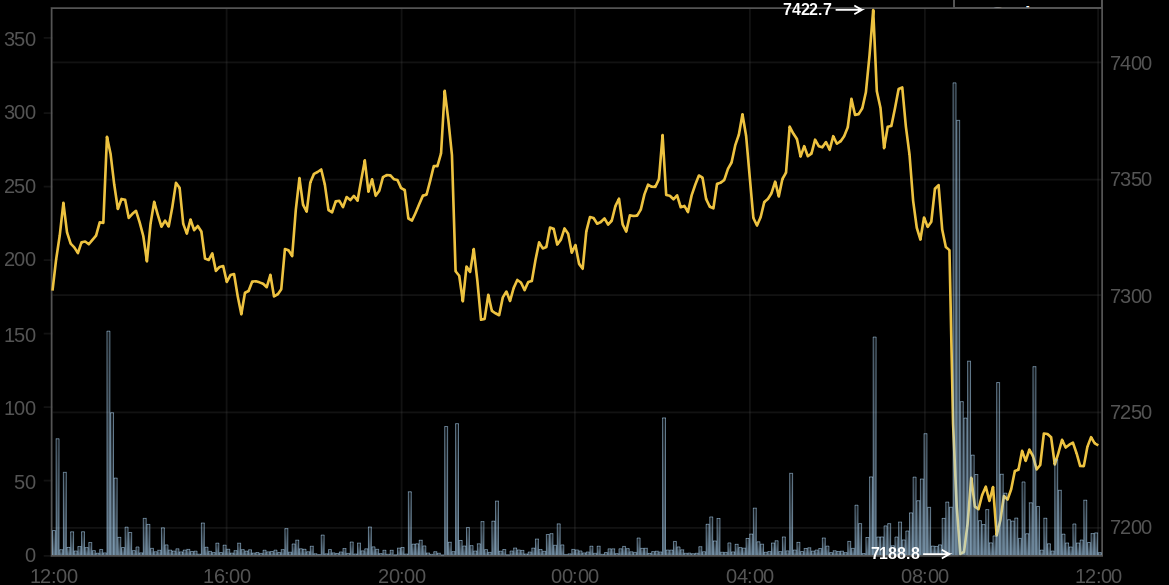 For Woo, however, any break with the losing cycle is only likely in Autumn.

“2014 had a 2-phase drop. I doubt we’ll see that this time around,” he continued, comparing historical price patterns. “I think we’ll see this center section cut out. Next up cycle will take less time. Q3/Q4 2018 (in my opinion).”

Bitcoin, meanwhile, continues to improve on its status as a “currency,” commentators noting that fees this week are at their lowest in seven years, even beating rival altcoin Bitcoin Cash, which developers tout as a “lower-fee alternative” to Bitcoin.

What if I told you that median Bitcoin transaction fees – expressed in Satoshis – have never been lower since around March 2011?
(also they've been lower than Bcash fees – in satoshis – for around a week now) pic.twitter.com/RGEXhS3rrm

The fee’s bonus comes at a time when SegWit continues to increase its adoption on the Bitcoin network, with Bitcoinist reporting last week that its share of transactions would shortly hit 40%.

What do you think about Bitcoin’s future prices and network fees? Let us know in the comments section below!