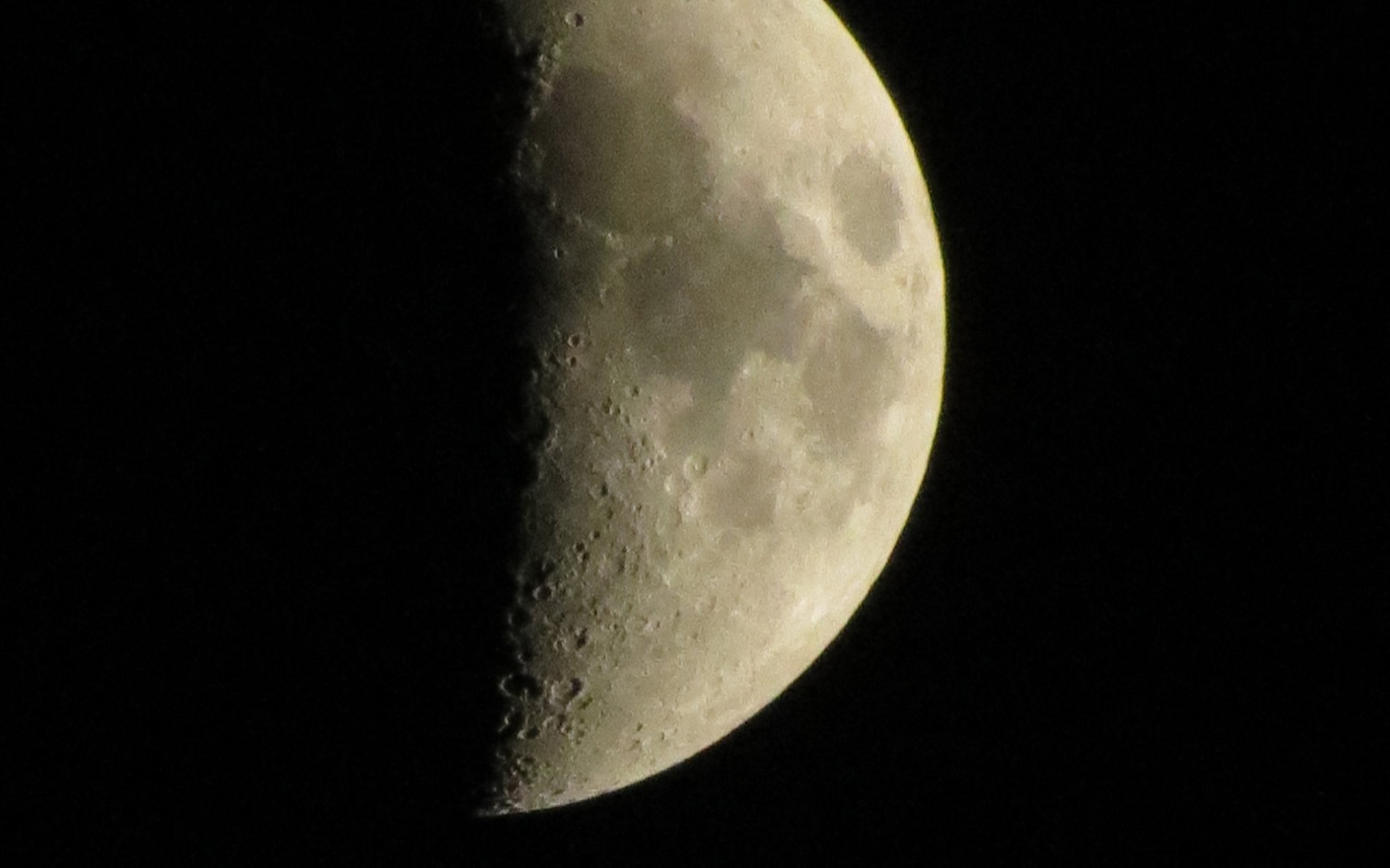 News of a fresh crackdown on cryptocurrency trading in China has added to stress on Bitcoin and altcoin markets, seeing assets lose 30% in hours.

Bitcoin dipped around 13.7% to challenge $12,000 Tuesday as both South Korea and China present regulatory changes which could limit access even further for regular users.

Despite local Korean news outlets forecasting that a “shutdown” on the cryptocurrency exchange space was “not likely” Monday, the situation remains confused as lawmakers attempt to place restrictions on everyday traders.

In China, where exchanging to fiat was banned in September, authorities are now seeking to “end” the “centralized” trade of cryptocurrencies in any form where entities are acting as “market makers,” sources claim.

Government agencies met last week to discuss the additional measures, with People’s Bank of China Vice Governor Pan Gongsheng writing in a memo seen by Reuters that there was clear consensus for a further crackdown.

“The financial work conference clearly called for limiting ‘innovations’ that deviate from the need of the real economy and escape regulation,” he announced.

“The pullback seems to be coming from a lack of buyers in Asia,” he suggested. “Japan and South Korea usually dominate this market but over the last few days, the volumes have been dropping steadily.”

The Koreans and Japanese are used to paying a premium of 20 percent or more per coin. It seems they’re getting wise and waiting for the market to even out before buying in again.

A Familiar Sight For Moongazers

According to averaged exchange data from Coinmarketcap’s listings, altcoins reacted considerably more sharply to Bitcoin’s dip, major assets declining between 20% and 30% over the same period.

In a curious contrast to previous upsets caused by China, local platform NEO’s token is currently performing the best in the top twenty, falling just 6.3%. A total of $200 billion was wiped off markets.

Reacting to the news, cryptocurrency commentators noted that it was only the reporting of the meeting by Western media this week that precipitated the price volatility, Chinese sources allegedly having known about its content via social media “rumors” since last week.

Meanwhile, a more light-hearted commentary on the price lows came from data analysis showing Bitcoin systematically set its lowest value for each of the past three years in the second week of January. The bottom came January 15, 16 and 12 for 2015, 2016 and 2017 respectively.

The unspoken power of the lunar calendar on Bitcoin ties in conveniently with another pattern, that of steep corrections precluding further upward price action in the coming period.

What do you think about the current cryptocurrency price movements? Let us know in the comments below!