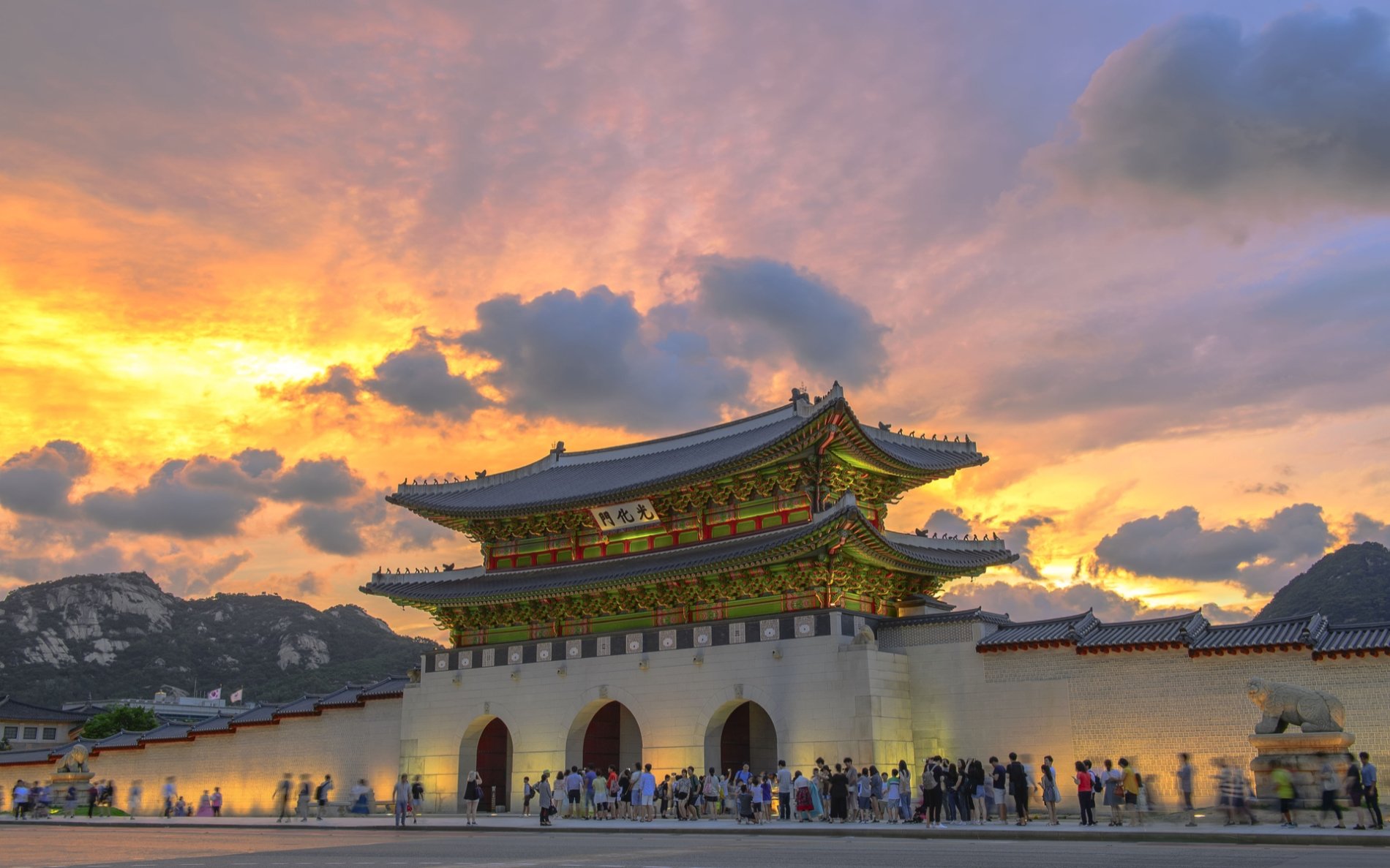 Seoul To Regulate After ‘Sufficient Consultation’

“The proposed shutdown of exchanges that the justice minister recently mentioned is one of the measures suggested by the justice ministry to curb speculation,” Yonhap News Agency quotes a statement from the Government Office of Policy Coordination today.

A governmentwide decision will be made in the future after sufficient consultation and coordination of opinions.

Politicians had previously sought to impose strict controls on Bitcoin and cryptocurrency trading activities within a seemingly very short timeframe. 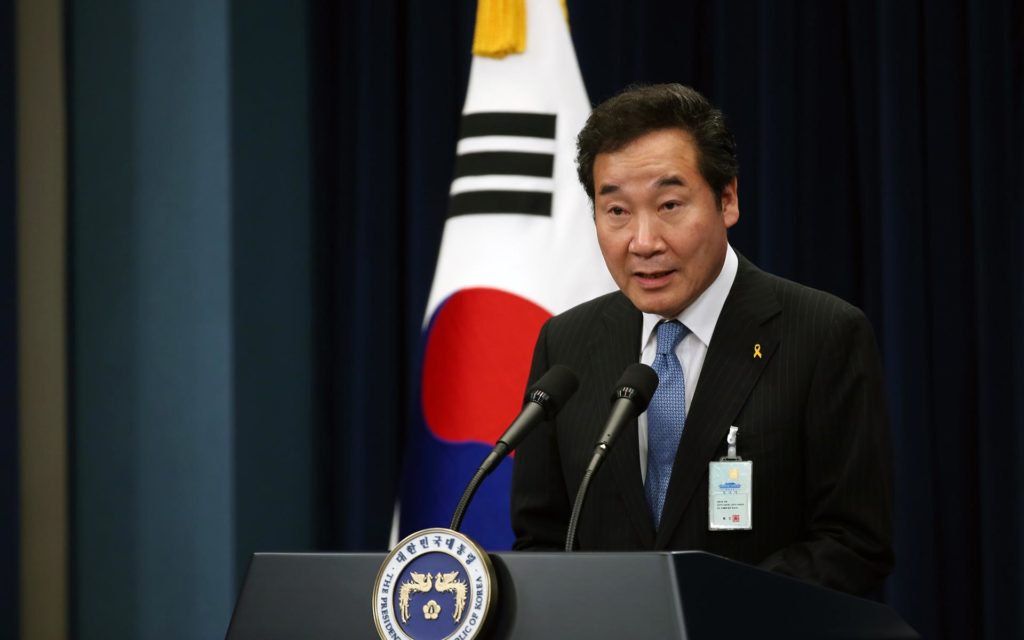 In December, new laws were passed which would have significantly limited exchange activities from as early as January 20.

After mass public uproar and most recently accusations lawmakers were “ridiculing the Korean people,” the outlook for cryptocurrency regulation in South Korea has suddenly begun to look notably more constructive.

“Monday’s announcement suggests that a shutdown is not likely in the near future,” Yonhap concludes.

Across global markets, Bitcoin prices are already reacting in kind to the new hope, with one analyst noting Monday’s dip below the 50-day moving average is characteristic of an impending move upwards.

Korea had been the most active trading community in the world for Bitcoin, its influence still conspicuous; a petition even calling for senior ministers to be fired over legislation mismanagement accrued over 130,000 signatures in days, Bitcoinist reported last week.

Meanwhile, details of the style of regulation that could take hold in the coming months remain sketchy.

Across the water in Japan, a more advanced model of permissioned exchange trading appears to be delivering positive economic results. Analysts have even said that Bitcoin investors alone could already be contributing as much as 0.3% to the country’s GDP.

What do you think about the latest developments from South Korea and their impact on Bitcoin? Let us know in the comments below!