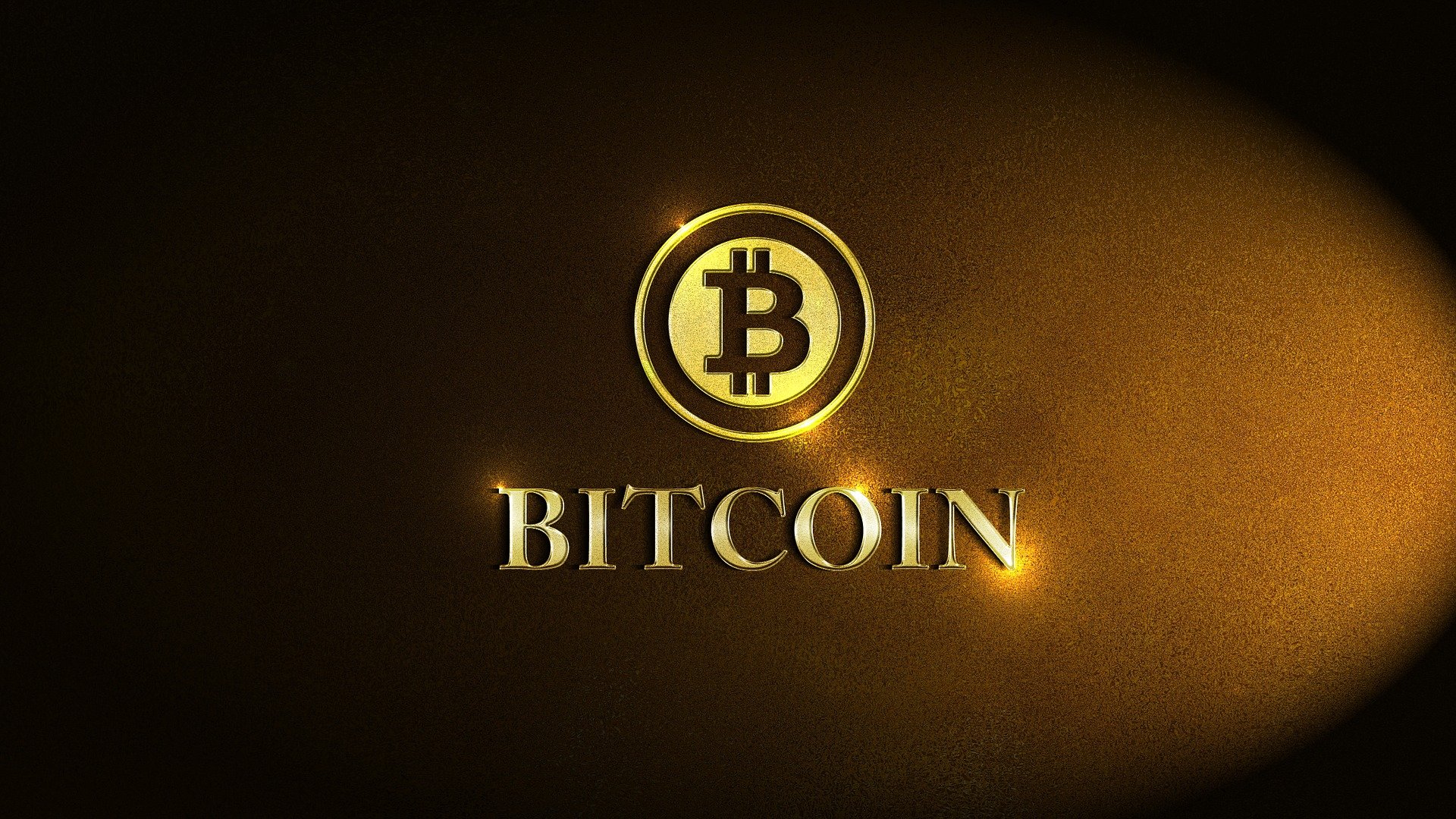 For the first time in history, gold faces a formidable challenger: Bitcoin. Today, the cryptocurrency surpasses, by many times, the precious metal in value and popularity. 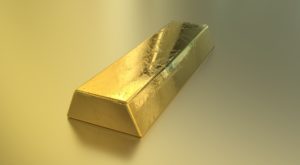 For millennia, humanity has used gold as a medium of exchange and store of value. People have used the precious metal as a long-term investment and as a hedge against market volatility throughout history. And, because of its lustrous sheen, gold is used as decoration, particularly in jewelry.

However, gold may now be losing its luster thanks to the advent of Bitcoin. Simply put, Bitcoin is presently more popular than gold. In fact, many believe in Bitcoin’s superiority over the precious metal. For example, the co-founder of Apple, Steve Wozniak, explicitly stated:

Bitcoin is better than gold.

Wozniak’s sentiment seems to be shared by a growing number of investors, as reflected by their interest in the cryptocurrency.

According to The Telegraph:

Online searches for information on buying Bitcoin now far outstrip equivalent searches about investing in gold – even at the peak of the banking crisis, when investors feared a full-blown collapse of the world’s financial and banking systems.

The Telegraph refers to the Google Trends chart, shown below, to illustrate that “The search term ‘buy Bitcoin’ first surpassed ‘buy gold’ as a Google search term in May this year. It is now many times more popular.”

Bitcoin is recognized as a store of value. And, it has proved to be a safe-haven currency during crisis situations, such as was witnessed during the Brexit fallout.

First, [Bitcoin] can be used as a convenient medium of payments, though for a limited number of transactions, a function [that] gold is missing. Second, the Bitcoin supply is expected to be limited to 21 million. The supply of gold, on the other hand, is expected to increase anytime its price rises, as it provides an incentive for gold miners to mine for gold.

Granted, gold still has certain advantages over Bitcoin. “Gold can be used as an outright gift, to make jewelry, and in the manufacturing of certain products,” says professor Mourdoukoutas.

The obsolete banking system and the three-thousand-year-old monetary system are becoming casualties of the cryptocurrency’s all-encompassing technological revolution. For the first time in history, thanks to Bitcoin, gold has met its match. Indeed, as of today’s market data, the cryptocurrency is obviously eclipsing gold.

What do you think are Bitcoin’s advantages over gold as a store of value? Let us know in the comments below!