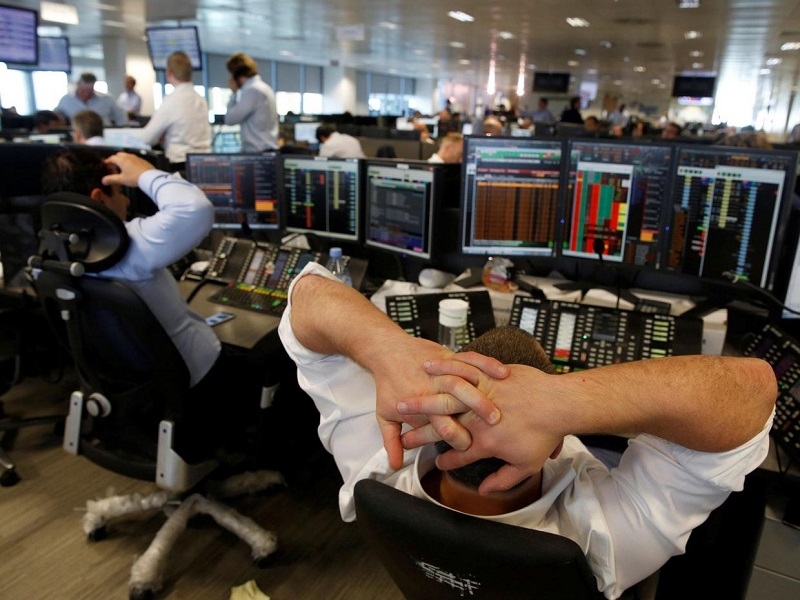 Bitcoin and Brexit: Did the Great UK Debate Move the Price?

Another bitcoin price hike is in the books following the unexpected Brexit. At press time, bitcoin has started a recovery and is now hovering around $655 USD.

Bitcoin was doing quite well last week, having surpassed the $700 without much trouble, but ironically, things took quite a plunge at the same time that the UK voted to leave the EU.

Actually, the two appear to be directly linked. The Brexit is affecting trading across the globe, even if they don’t seem related.

For example, bitcoin trading is at its highest in China. At present, the country is responsible for about 90 percent of the world’s bitcoin transactions. The fluctuation of the Chinese yuan has given bitcoin newfound popularity for those seeking to take their finances out of government-based control.

But the Brexit ultimately got in the way.

According to Gatecoin CEO Aurelien Menant:

“Brexit could be a major factor… The lion’s share of Bitcoin trading activity occurs in and around China… If you look at the bitcoin price among exchanges based in China, they are $10-$20 lower than the global exchanges. This might reflect the yuan’s five-year low and the expected yuan volatility as a result of Brexit.”

Apparently, the “English stronghold” over Asia one witnessed in the late 1800s still hovers high in the clouds. China is 5,000 miles away, and yet it looks as though Britain may be having a say in what they do with their currency.

While functionality was eventually restored, bitcoin trading was halted for an extended period of time, and it’s believed this had an effect on the market price.

“The bitcoin price – when it goes up – is always fueled by a high leverage, people using margin to borrow money to buy up the price in anticipation of the block-rewarded halving, so the smallest hairline crack can cause a selloff.”

In layman’s terms, when one piece of the machine can’t function, the entire system goes down, and people get scared. Exchanges tend to have an effect on each other, and when one experiences ‘downtime,’ the rest take respective ‘moments of silence.’ One falls flat, and the rest may follow suit.

However, bitcoin is now on its way up again, now that the Brexit vote has ended. Furthermore, the British Pound has fallen about 10 percent against the dollar.

Thus, bitcoin could become the new “safe-haven” for investors in merry old London.

How high will Bitcoin go this time around? Post your comments and thoughts below!