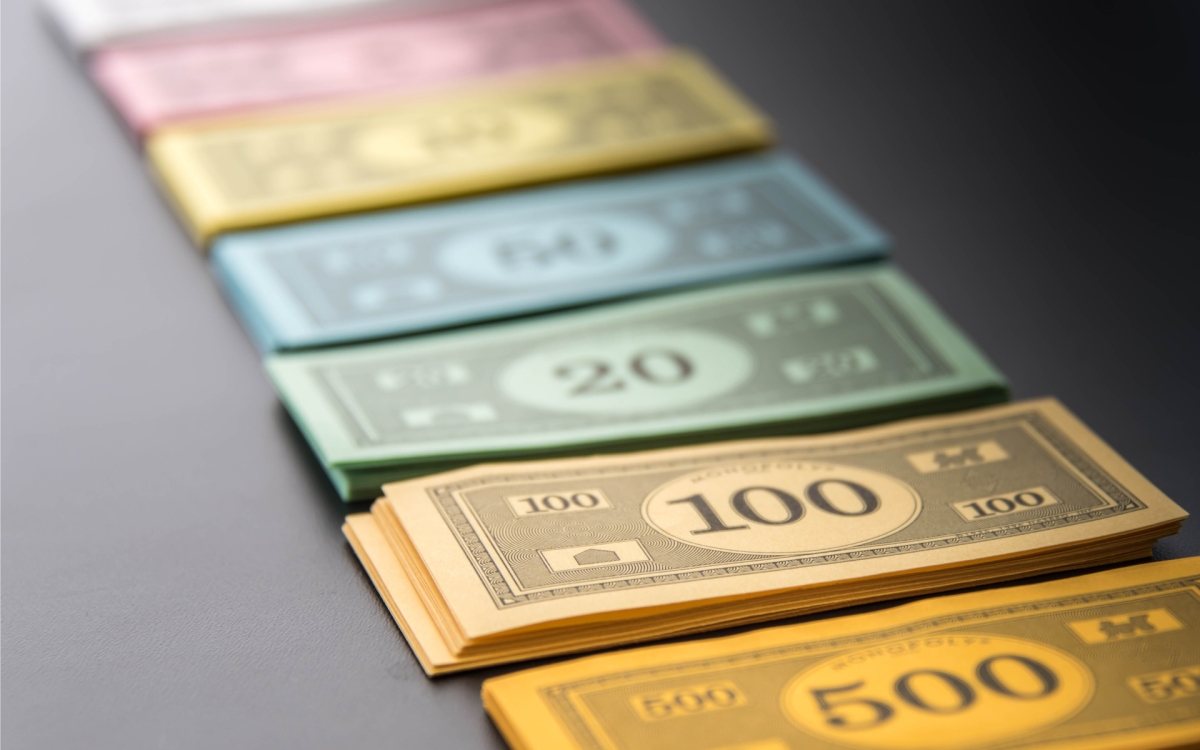 Bitcoin Unlimited is under suspicion this week following a sudden instant surge in the number of its nodes, leading commentators to question its authenticity.

Commenting on statistics from Coin Dance republished on Twitter, Litecoin creator Charlie Lee stated that the 200 or so additional nodes, which appeared last week, did not point to genuine new users.

“The vertical bar makes it obvious. 200 new real users don’t spin up nodes at the exact same time,” he said.

“They will eventually run out of money keeping this ‘organic’ growth up,” added Vays.

Bitcoin Unlimited (BU) has found itself in hot water over before. Speaking to Bitcoinist previously, one of its major proponents Roger Ver stated its hashrate was “almost the same” as Bitcoin Core’s, whereas statistics at the time showed it to be only 16%, compared to Core’s 83%.

The group’s roadmap even contains provision for incentivized nodes, which will reap financial benefits from running BU.

Nonetheless, earlier this month it appeared the number of blocks supporting Bitcoin Unlimited had overtaken Segregated Witness, though has pulled back since. Over 700 nodes are now running BU, although such nodes are thought to be controlled by just a handful of people.

Bitcoin Classic as well as Bitcoin XT, however, can hardly be said to be above suspicion. XT’s node history, for example, shows a similar spike in 2015, with the implication that perhaps node numbers do not have a meaningful impact in the long term.

The problems associated with understanding SegWit have recently come to light in the press. In a post criticizing remarks made by Barry Silbert’s Digital Currency Group Bitcoin Think editor Beautyon commented that a lack of technical understanding is a major issue causing damage to the Bitcoin ecosystem through poorly informed decisions.

Beautyon described the organization as a “dangerous, reckless group.”

“There is widespread panic and seemingly insurmountable confusion on many sides about ‘Segregated Witness’; the complete solution to the Bitcoin scaling problem,” he added. “This confusion, and the irrational opposition to it is yet another symptom of the problem of widespread Computer Illiteracy.”

Charlie Lee also stated in recent comments that “people don’t know what SegWit is,” explaining that it’s first and foremost a fix to the transaction malleability problem, while a capacity bump is merely a “side benefit.”