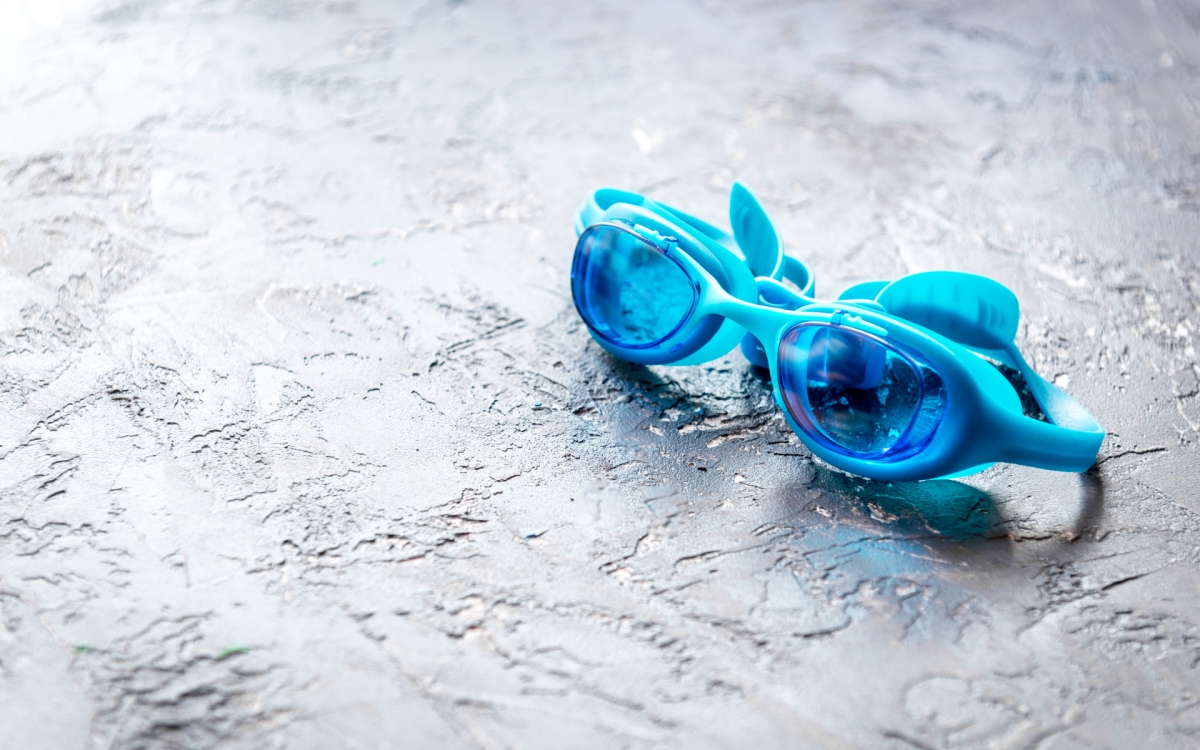 Bitcoin Unlimited’s ghostly new asset BCU is already evaporating on the two exchanges hosting it, having reached an all-time low since its launch.

Its two trade venues, exchanges Bitfinex and HitBTC, have both recorded falls in the price of the BCU token, with Bitfinex seeing a near 30% deterioration versus USD. 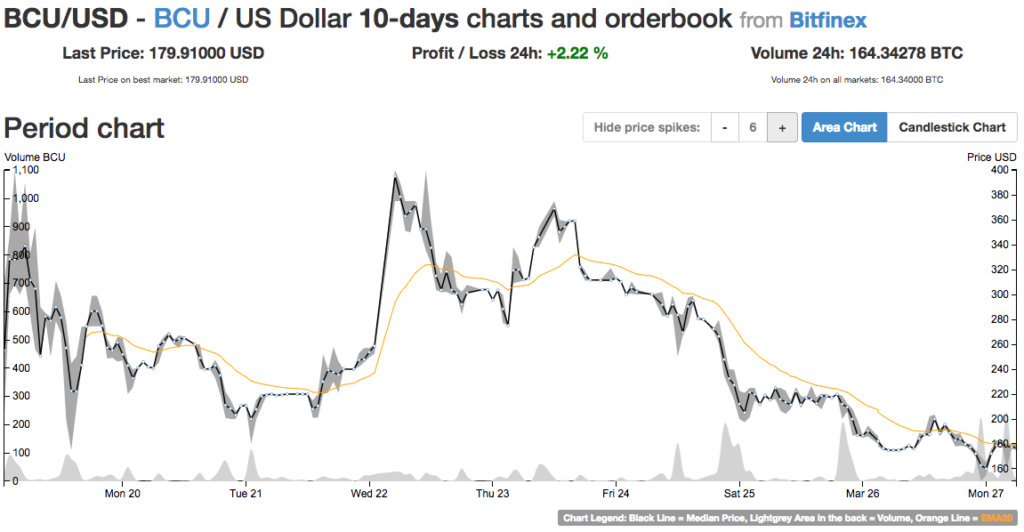 The underwhelming performance appears to have done little to alter the mindset of the Bitcoin scaling debate’s major parties, with Bitcoin Unlimited proponents dismissing Bitfinex’s trading pair when it launched.

With HitBTC now following suit, however, it appears the natural trend for BCU is down prior to its actual conception, which would only occur in the event of a hard fork March 31.

In a blog post over the weekend, HitBTC explained the reasoning behind adding the pair was to “provide [users] with the tools for avoiding any risk.”

The exchange has further blocked withdrawals until around 48 hours after the deadline, ostensibly to avoid exposure to replay attacks. Existing and future user balances are currently duplicated in BCU as well as BTC, effective immediately.

The move attracted criticism from Reddit commentators, along with the content of the blog post itself, which stated Bitcoin Unlimited pool support “could become the majority.”

Core nodes currently account for over 90% of the network.

Bitcoin Core meanwhile has compiled a list of known companies and services which have signalled or are already preparing for Segregated Witness activation.

112 names from throughout cryptocurrency, including Coinbase and Armory in addition to Bitfinex, are currently registered. 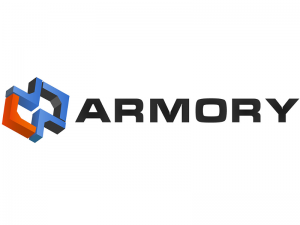 Armory itself released a dedicated announcement on its Core adherence, stating it “does not support any controversial hard forks such as Bitcoin Unlimited and will continue to support Segregated Witness and Bitcoin Core.”

In the event BU becomes a bonafide chain, however, developer Andrew Chow said the service would be compatible.

“…The Armory wallet software does not perform any consensus checks as it relies on its connection to a local Bitcoin node. This node is typically Bitcoin Core, but anything based upon that will work as well; this includes Bitcoin Unlimited,” he said.

“Thus should a hard fork occur, […] Armory will be compatible with the hard fork and will allow users to continue to transact on the forked network.”

Chances of a hard fork actually occurring are at the same time themselves decreasing. Wang Chun, head of major mining pool F2pool, tweeted Monday that he – and therefore his pool – would not countenance such a change.

What do you think about BCU’s performance? Let us know in the comments below!