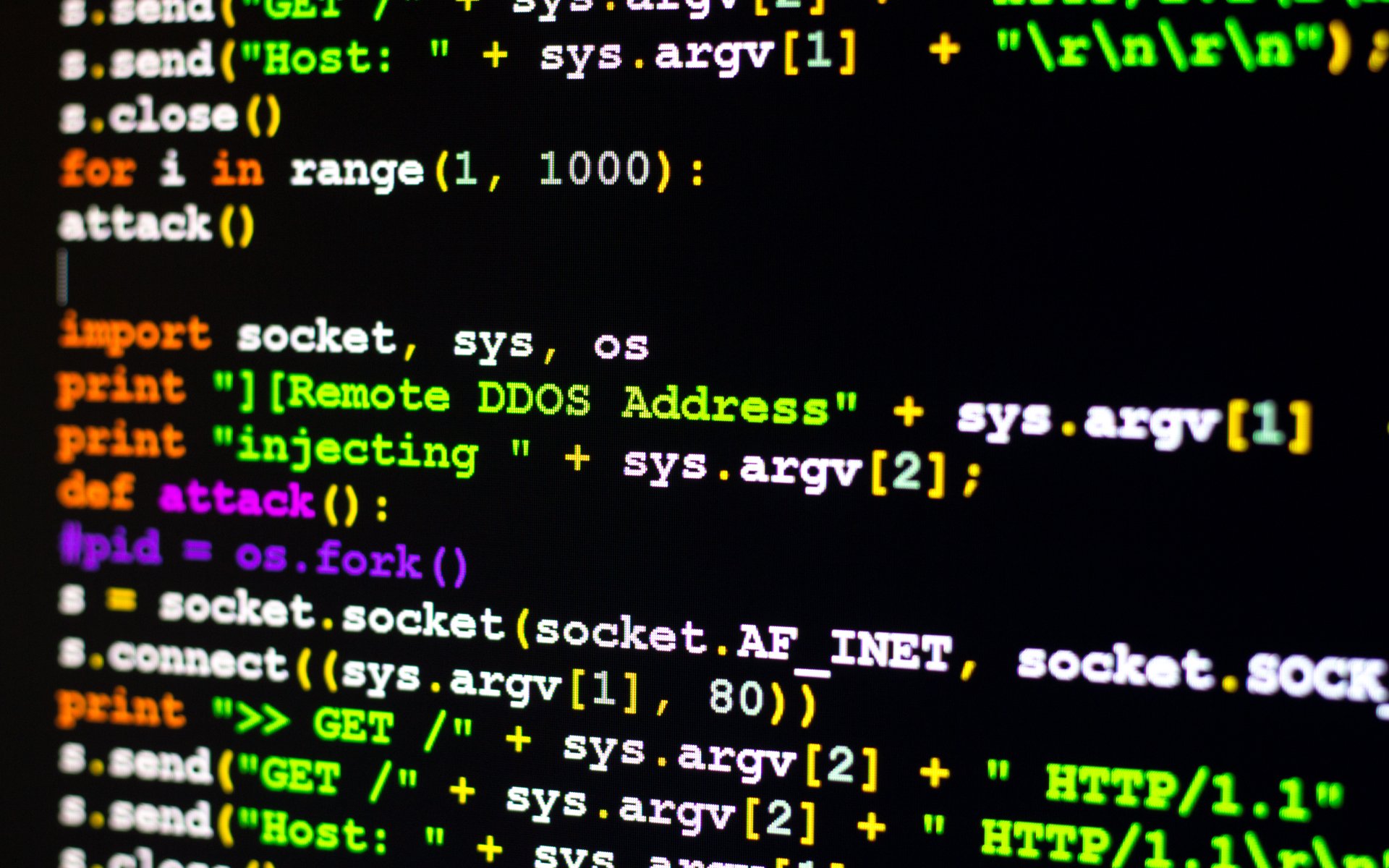 US cryptocurrency exchange Bitfinex has recovered after a two-phase outage saw hackers launch a DDoS attack on its website.

‘Back To Normal Operations’

Updates on the exchange’s dedicated incident log confirmed the attack lasted approximately two hours, beginning around 13:00 UTC. In a fresh update, published at 16:40 UTC, officials announced the attack was over and the exchange was “back to normal operations.”

Analyzing the events, Bitfinex acknowledged hackers had exploited earlier downtime due to “infrastructure” problems. The wrongdoers launched the DDoS attack as developers brought the service back online. An earlier update read:

The cause of the outage has been identified. A DDoS attack was launched soon after we restarted operations. The previous outage was caused by issues with one of our infrastructure providers. While the platform was recovering, the attack caused extreme load on the servers.

Trading and funding is live once again. Thank you for your patience.

Bitfinex had faced multiple threats from malicious parties as far back as 2016 when a security hack caused the exchange to lose funds valued around $68 million.

This year has seen some controversy in other areas, with users reacting critically to demands that they must submit personal data for taxation purposes — which Bitfinex said it “may” pass on to various authorities.

Elsewhere, officials vehemently denied involvement during a Polish investigation into alleged fraud linked to an account on the exchange involving around €400 million ($468 million).

While Wednesday’s problems appear comparatively minimal, some users voiced their anger on social media after slow performance caused trade requests not to execute.

shorted eos
my close wont be executed
market dipped and will bounce up again.. there goes my profit
thanks @bitfinex

The largest cryptocurrency exchange hack of 2018 remains that of Japanese operator Coincheck, which lost $530 million to hackers in January. The exchange, whose security failures caused regulators to transform the local industry in a matter of months, subsequently sold to online broker Monex for $33 million.

What do you think about Bitfinex’s problems? Let us know in the comments section below!