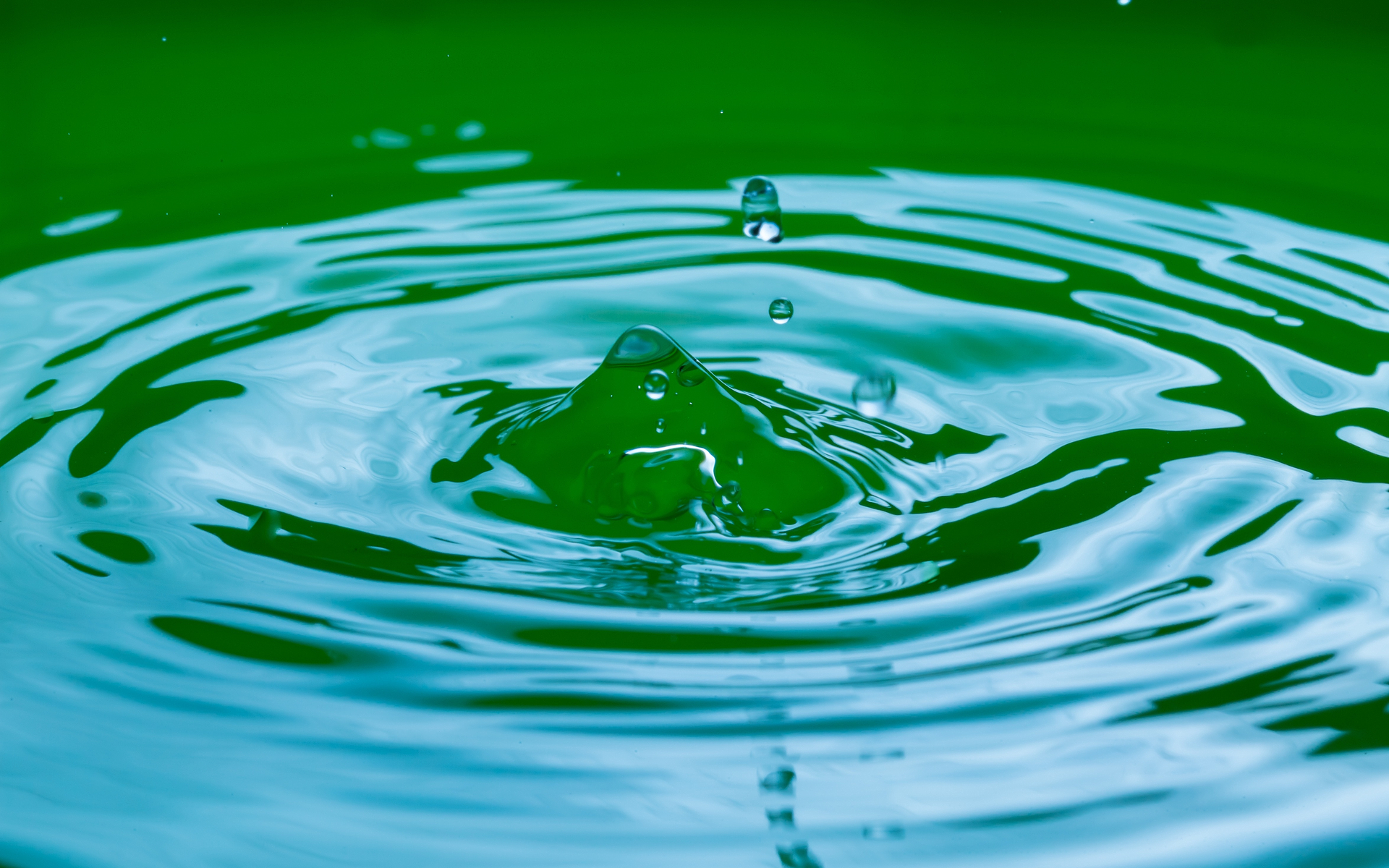 In the world of altcoins, Litecoin, Ethereum, and even Monero have all had some moments in the sun. However, the one that may end up being the most successful of them all is Ripple (XRP), and they have joined Bitstamp’s digital currency exchange this week.

Beginning on Wednesday, Bitstamp users can create Ripple’s XRP deposits and withdrawals, with full-service trading to begin on Tuesday, January 17th. When full trading commences, there will be 0% in fees for the first 30 days.

Bitstamp specifically cited a natural demand for Ripple that forced them to include Ripple’s XRP in their plans for 2017.

“After evaluating a number of digital currencies for inclusion on our exchange, it soon became clear that customer demand for XRP was particularly strong,” notes Nejc Kodrič, CEO at Bitstamp on their corporate blog.

Fortunately, Ripple and XRP also happen to be a good fit for the requirements of our EU license and so we are delighted to be able to respond to our customers’ needs in this way.

Ripple has become a new digital banking solution that naturally lowers the total cost of settlement by enabling banks to transact directly and with real-time certainty, with the ability to assist while using its Ripple assets, or not. Banks around the world are partnering with Ripple to improve their cross-border payment offerings, and to join its global network of financial institutions. 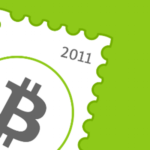 “The relationship with Bitstamp and launch of XRP volume incentives underscores our commitment to making XRP the institutional standard bearer for value transfer globally,” notes Miguel Vias, Head of XRP Markets at Ripple. “XRP is uniquely capable of introducing more liquidity to exchanges to support global payment volume, especially in exotic corridors. Ripple’s adoption with banks puts XRP in pole position to become a global settlement asset, which translates to more liquidity for Bitstamp, and more value for institutional and individual investors.”

Ripple announced last September that they had reached an agreement with several major banking interests to created the GPSG, or the Global Payments Steering Group.  The concept is similar to the global banking network known as SWIFT, but designed for the digital age.

The banking interests involved in the founding of this new venture are a virtual who’s-who of major banking corporations, including Bank of America/Merrill Lynch, Santander, UniCredit, Standard Chartered, Westpac Banking Corporation, and Royal Bank of Canada.

How do you feel about Ripple? Can legacy banks take advantage of its technology to catch up to Bitcoin? Share your thoughts below!