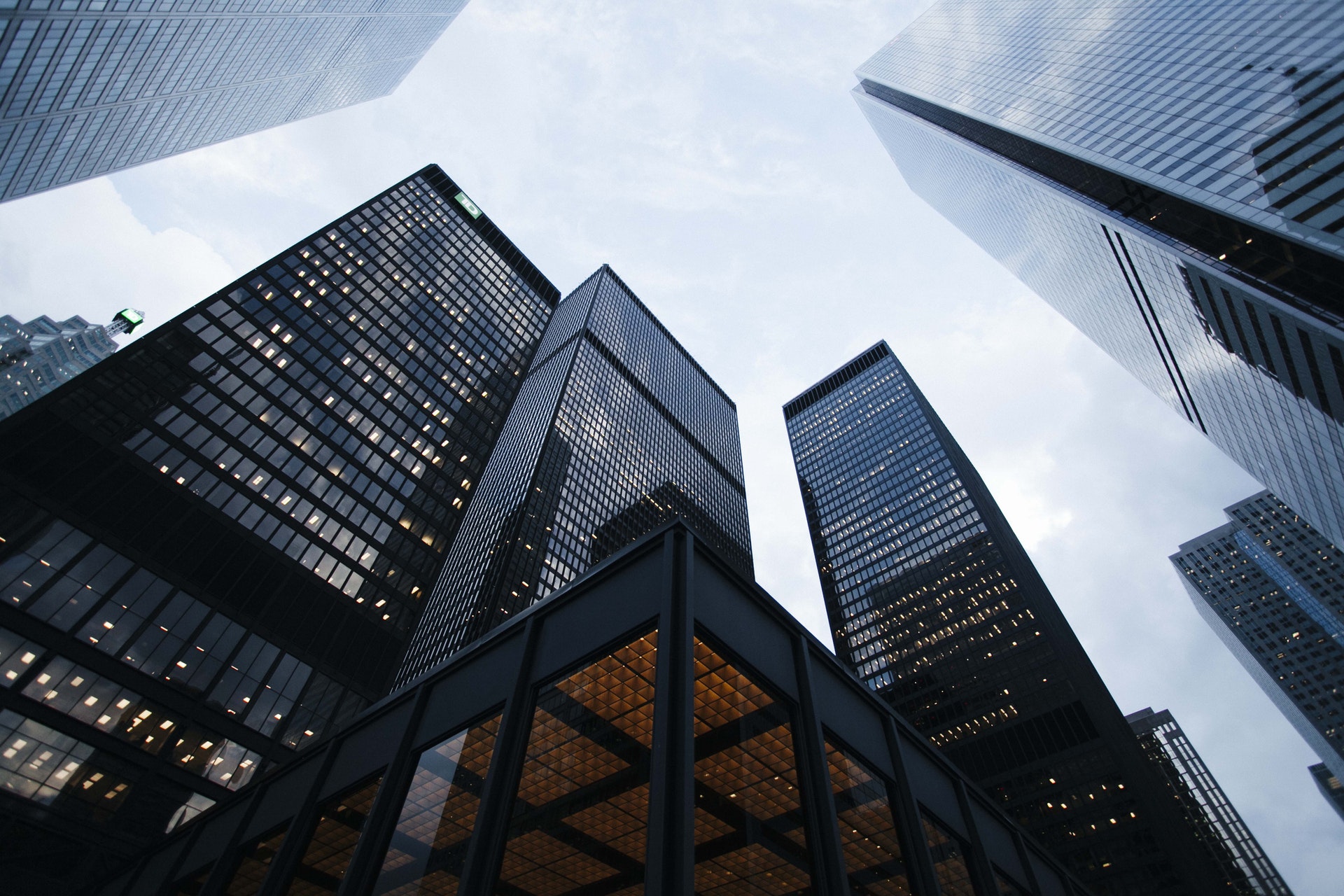 Blockchain startup block.one raised a record-breaking $185 million USD through the ICO of its EOS cryptocurrency.

The Hong Kong-based startup block.one recently announced that they have raised $185 million in 5 days, through the ICO of their cryptocurrency EOS. The record-breaking amount of funds that were raised, were enough to take the record from the Bancor ICO. The Bancor ICO was able to raise $150 million for its ICO.

Block.one’s product is EOS, a new platform that allows developers to create blockchain apps on top of their protocol. The EOS software will introduce a new kind of blockchain architecture that allows vertical and horizontal scaling of decentralized applications.

The startup also claims that the EOS platform can handle hundreds of thousands of user transactions without charging any fees. On the official website of EOS, the team also stated that the software will be released under an open-source license. 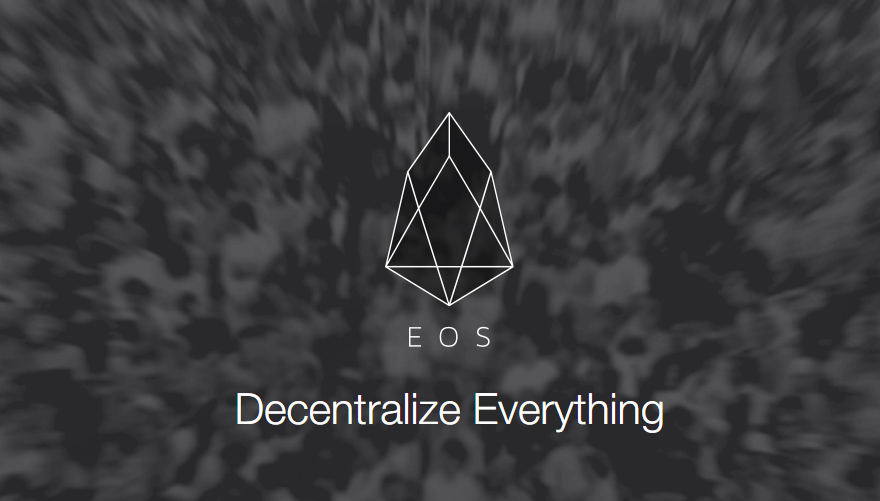 When asked why they chose to use this particular token distribution method, the block.one team explained:

A lot of token distributions only allow a small amount of people to participate. The EOS Token distribution structure was created to provide a sufficient period of time for people to participate if they so choose, as well as give people the opportunity to see the development of the EOS.IO Software prior to making a decision to purchase EOS Tokens.

What are your thoughts on the EOS ICO? Do you think that the block.one team took the right approach for their token distribution? Let us know in the comments below!