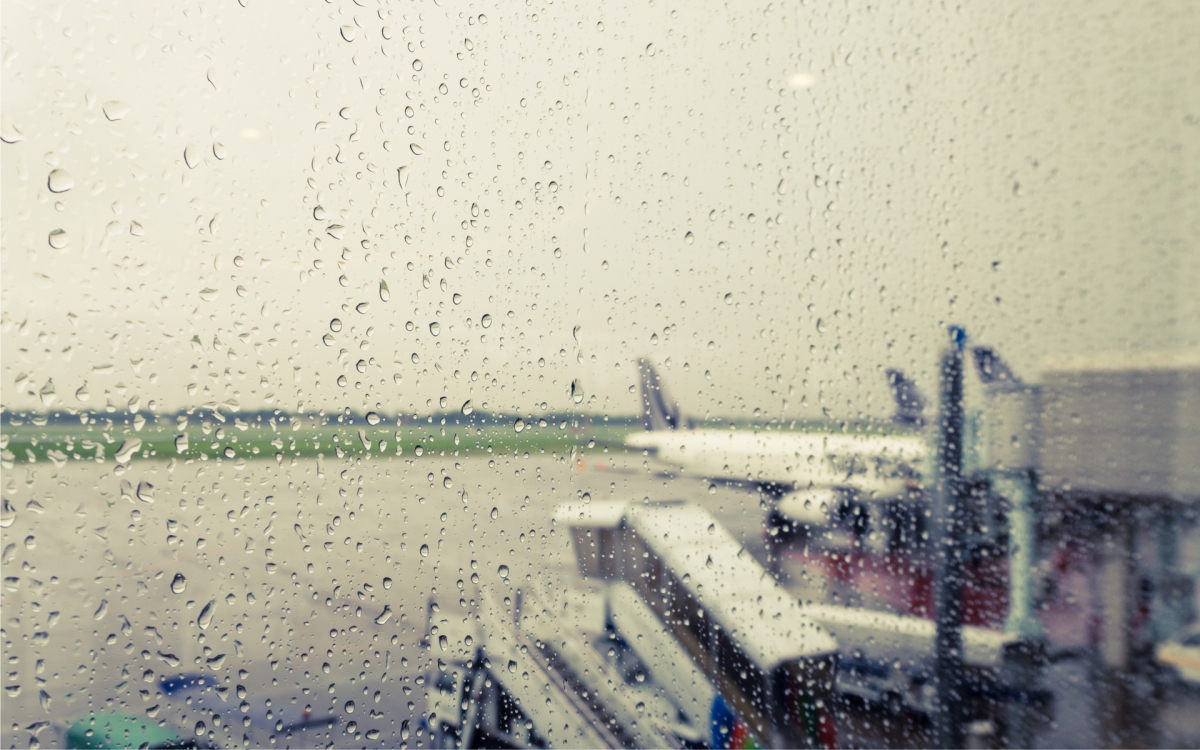 ‘The Blockchain and Us’: A New Documentary on Bitcoin Tech Changing the World

A new documentary film called The Blockchain and Us was released last week exploring how Blockchain technology can change the world in a meaningful way.

Documentary: ‘The Blockchain and Us’

A documentary film dubbed “The Blockchain and Us” by Manuel Stagars has been released last week. The 8-part documentary focuses on what blockchain technology is and the social and economic impact it can have in the world, if its potential is successfully harnessed.

The documentary does not focus on the technical aspects of blockchain technology and should not be viewed as an introductory video. Instead, the film seeks to give a high-level view of the blockchain “far from hype” and “starts a conversation about its wider implications” in several aspects of our society.

In the first segment, the interviewees describe their first contact with blockchain technology. An experience that has changed many lives but usually starts off with a pinch of disbelief. Most people were quick to dismiss Bitcoin and the blockchain once they run into it for the first time, but many return to it after understanding how it works and the potential it has to change the world. 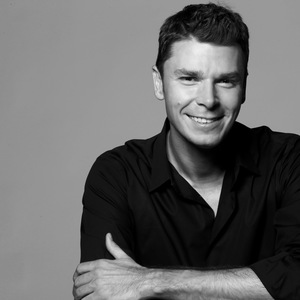 I did what most people do the first moment they are exposed to Bitcoin. I discounted it. I thought this was silly internet money, you could mine it, it’s like a golden goose and it took me about an year to really re-explore the technology…

Here, the documentary delves into a high-level explanation of what blockchain technology is and what makes it tick, and what we can do with it.

Chapter 3: Influence Of The Blockchain

This chapter focuses on how blockchain technology can influence various industries and aspects of our society like financial inclusion, identity, and IoT. As the blockchain became more influential in our thinking we began to realize that it was a profound shift in how the Internet could be used to create new forms of value and how it could be used to enfranchise and include people in global finance.

Chapter 4 talks about the infrastructure that is being built around blockchain technology, the business opportunities that arise from it and how traditional industries are dealing with and adapting to this disruptive new technology.

We are all, also in the financial services industry trying to recognize that we don’t have to be defensive but we rather have to embrace not just this technology but this enabler that it brings us to access a vastly underutilized or undiscovered market that we have to do business with on an eye-to-eye level.

Chapter 5: The Blockchain and Banks

This segment explores how big financial institutions will implement blockchain technology through slow upgrade processes and how some of these institutions are reluctant to accept this technological shift, while others are actively researching and testing the technology to stay ahead of the curve.

Caitlin Long, Chairman of the Board & President at Symbiont.io, explained:

I know how big financial institutions work. They’re not going to do something reckless with technology. This is people’s money and livelihood they’re working with.These are slow upgrade processes. These systems, once they get implemented, will run in parallel with the old systems for a while before you have a switch over to the new one. That’s standard in technology upgrade.  knew this was going to take time. But there are antagonists, players who are threatened. It’s the AT&T/Verizon/Kodak analogy again. Their business model is threatened by this and they’re going to do things to slow down and water down the transformational networks. There is a game theory approach to how the technology is being rolled out in the markets, for sure.

Chapter 6: The Blockchain And Financial Inclusion

An estimated 74% of the world population (according to the World Bank) do not have access to basic financial services provided by Banks. Chapter 6 explores how Blockchain technology can drastically change the financial inclusion landscape and allow people to interact with the world economy in a much more meaningful way than micro-finance institutions and other alternatives. 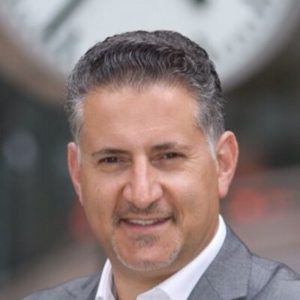 Eric Van der Kleij, Founder OF Adeptra, London Tech City, Level39 and adviser to the UKGovernment expressed his opinion on the subject:

I don’t like to think that we’re creating so much prosperity for the less than one percent. I like to think of purpose-led businesses. By the way, that’s the trick, I think, for large corporations: to understand that the cost/efficiency of embracing this new technology will potentially widen their accessible markets at a cost, that’s reasonable. That in itself will create prosperity in different areas. Something that we should think about.

Blockchain technology can be considered the fourth technological revolution. With it come the same concerns, which is the loss of jobs due to automation. Blockchain technology has the power to cut out institutions that act as intermediaries or “middlemen”, including banks themselves. 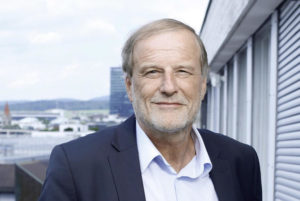 This chapter delves into this concern and how various people perceive it. Dolfi Müller, Mayor of the City of Zug stated:

It’s called the ‘fourth technological revolution’ and I think we are at the beginning of such a revolution just now. That’s why we don’t close our eyes. Some people say ‘There will be much trouble, people will lose their work,’ and so on. I’m sure it will happen but it’s better we face it than deny it.

Chapter 8: The Blockchain and Us

In the eighth and final chapter of the Blockchain and Us documentary, interviewees express their thoughts on how blockchain technology can be implemented on a larger scale and how it can affect our lives. From an idea to a full-scale revolution, blockchain technology is here to stay and has the potential to change the world in a meaningful way.

Everything will change. In my opinion, the possibilities are endless.

The documentary can be seen here.

Full interviews can be seen here.

Do you think Blockchain can truly change the world for the better? Share your thoughts below!