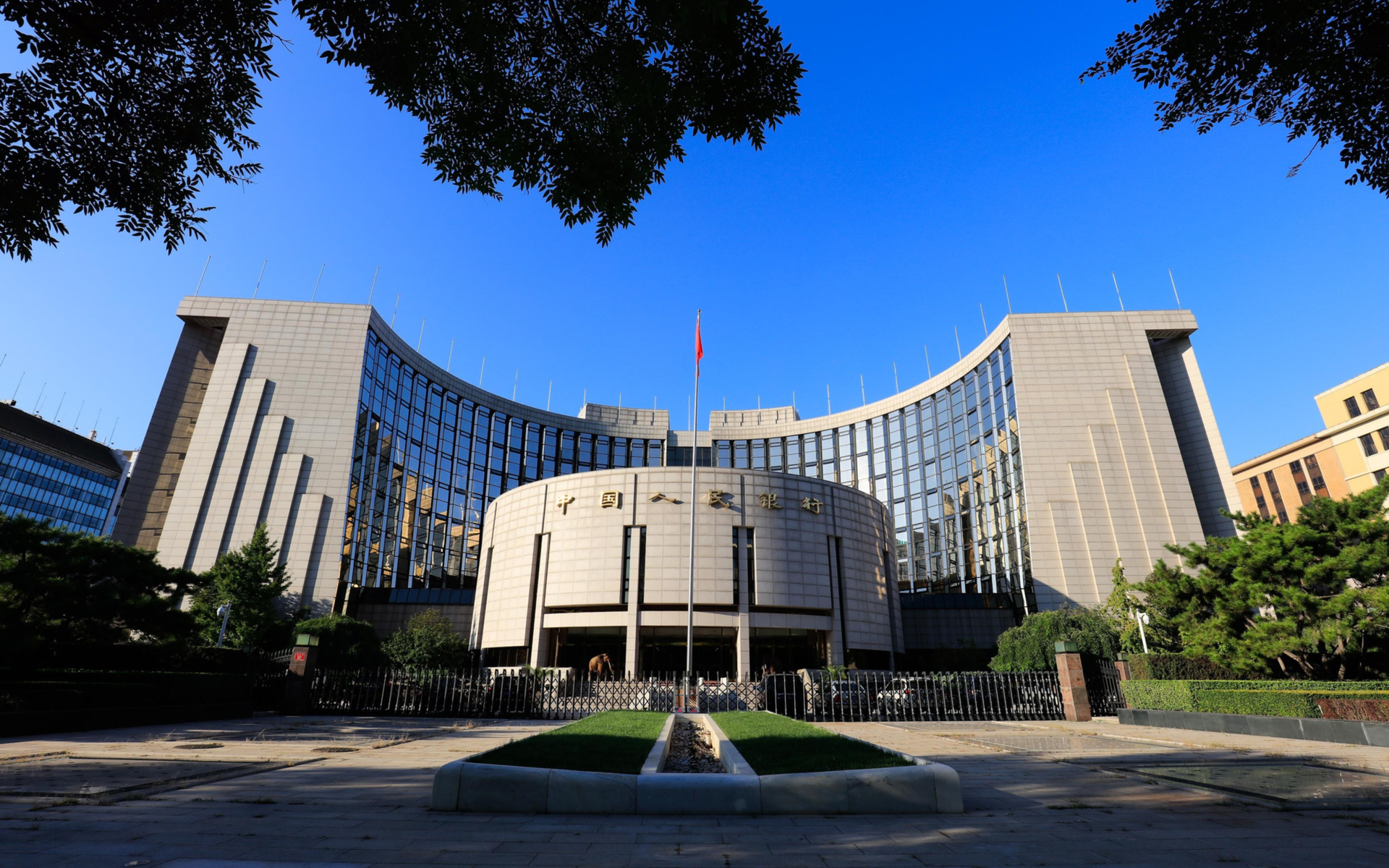 Inspections conducted on Huobi and Okcoin by a joint group of overseers including the People’s Bank of China (PBoC) revealed what a statement calls “margin trading which violated rules, resulting in abnormal price fluctuations on the market.”

“During the inspection, it has also been discovered that these platforms had not established [a] sound [anti-money laundering] system according to regulations,” the statement, translated by Chinese news portal CnLedger, continues.

Preliminary inspections showed that BTCChina has problems including operating beyond [its] scope of business, offered… loans which violated rules [and] not implementing [a] 3rd party depository of investors’ funds.

The PBoC continued that it “wants to remind institutional and individual investors to pay close attention to the risks of the platform, and properly safeguard their property.”

These warnings to potential investors and suspicions cast over the operations of all three exchanges are the likely cause of Bitcoin suddenly dropping around 2-3% today. 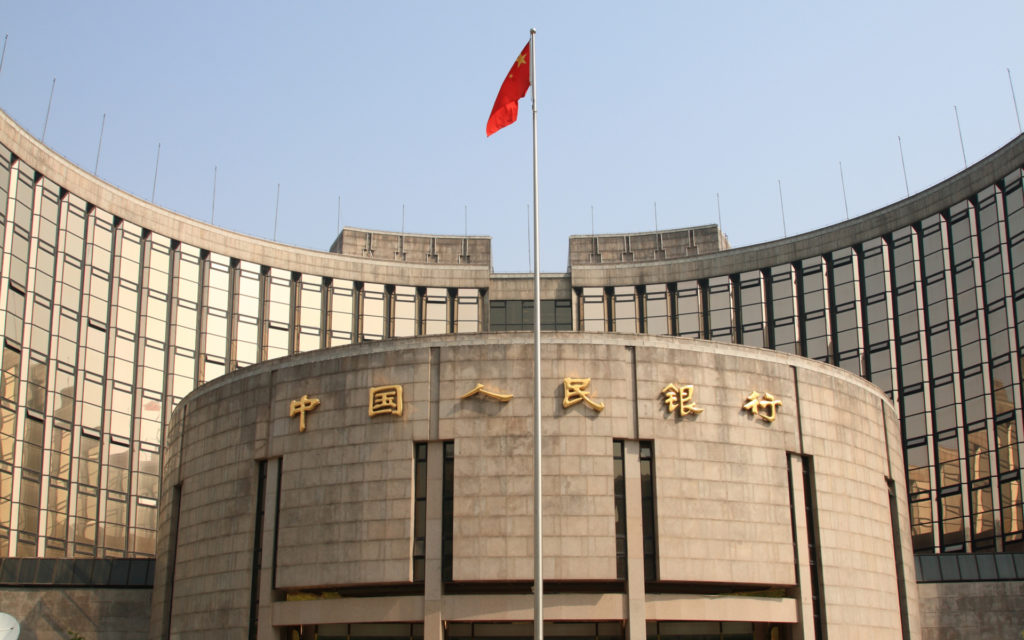 Previously, the market dropped significantly after the inspections were announced but then steadied as exchange staff said there was no reason to panic or suspect Bitcoin would be banned in China.

CnLedger repeated in light of the findings that it was furthermore “beyond the jurisdiction” of the central bank to introduce any blanket bans on Bitcoin usage.

Note that CN already defined bitcoin as "Virtual Good" in 2013 . So never again say PBoC bans BTC. They can't. It's out their jurisdiction!

Nonetheless, trading levels among Chinese Bitcoin users have tailed off dramatically since the start of January.

Speculation is meanwhile rife following a deluge of media reports suspecting the worst for the future of the Chinese Bitcoin economy, reports which exchanges and others called for users to exercise caution while reading.

A rumor earlier this week even suggested senior managers at Okcoin had had their freedom of movement restricted, which was subsequently formally stated as “fake news.”

1/ #FakeNewsWarning: Someone lied on WeChat channels that senior managers of 3 CN exchanges been restricted in freedom and cannot leave CN

While further reactions from BTCC and other exchanges have yet to go public, BTCC CEO Bobby Lee has been vocal about the need to cooperate with authorities with an eye to formalizing China’s regulatory climate.

“[The PBoc] is reminding exchanges to do two things: one is to comply with KYC and anti-money laundering rules and regulations. The second thing is to remind our traders and customers that Bitcoin is very volatile… and they should not overspeculate,” he said in a television interview.

BTCC CEO @bobbyclee discussed the guidance that the PBOC gave to Chinese #bitcoin exchanges in early January 2016 in a recent TV interview. pic.twitter.com/5u16H1XVuM

What do you think about the latest developments in China? Let us know in the comments below!