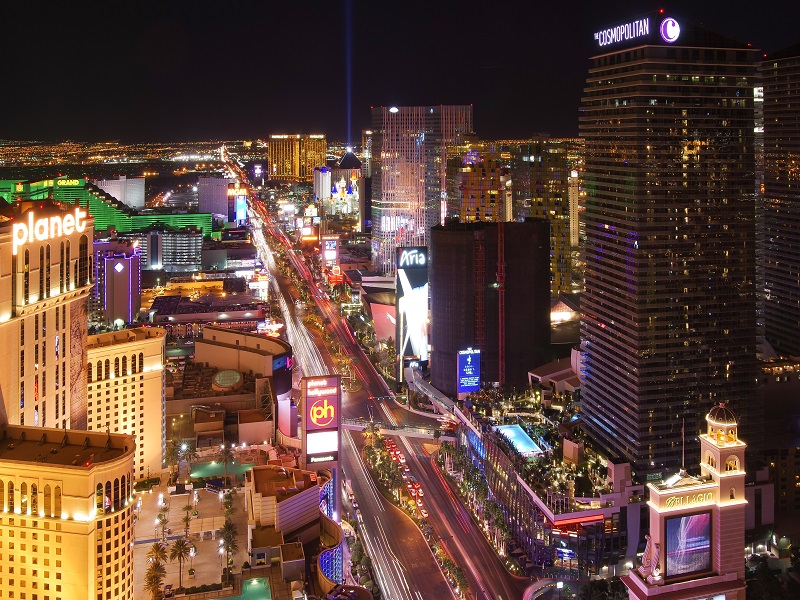 by Evan Faggart
in Bitcoin
0

CoinAgenda, a highly popular fintech and investor conference, will hit the Las Vegas Strip this week on October 25 and 26. The third-annual BitAingels Global Conference will coincide with CoinAgenda,  both events bringing the biggest names in digital currency to Vegas.

Both conferences are located in the Skyview Ballrooms of the Ballys Las Vegas. On Monday, October 24, organizers will host a pre-conference with a “mini-hackathon” and cocktail party.

BitAngels, the organizers of the two conferences, organizers told press that the event is “aimed at both mainstream investors, as well as experienced investors in both digital assets and blockchain companies. 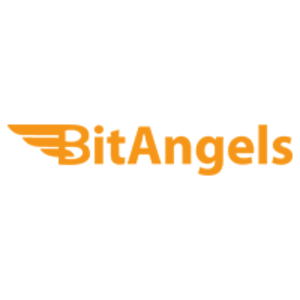 CoinAgenda’s sessions will center around presentations given by these industry leaders, covering topics including: “Why Bitcoin is as Important as the Internet,” and “Bitcoin Trading (
Introductory and Advanced).”

Alongside its keynotes and panels, the conference will have a contest where 20 startups from the blockchain industry present their products or services. The companies will be judged by leading cryptocurrency VCs and angels, who will hand out six awards in the following categories:

The event, with organizers saying that it is “designed as a high-end ‘Goldman Sachs style investor conference,” will have preferred seating at both conferences, with speakers joining attendees for all meals.

Commenting on the state of the blockchain industry leading up to this year’s event, BitAngels chairman and co-founder Michael Terpin said in a press release:

“This year has been one of incredible growth in the sector, with bitcoin prices up more than 250 percent since January and appreciation in digital assets like Ethereum and Monero up more than 1,000 percent.”

The press release also cited CoinDesk’s report, State of Bitcoin and Blockchain 2016, saying that investment in bitcoin and blockchain companies rose from $2 million in 2012 to $490 million in 2015.

Are you attending one or both of these conferences? Let us know in the comments below.